At 4:30 pm, while I was nauseous with nerves and the kids hovered about me while I fought with the sewing machine (“Tension! Let’s talk about tension! C’mon!!”), I gave myself a harsh talking to. Why? Why do you do this to yourself? Why do you make things harder than they have to be? Why must you make things a thing?

Well, because they’re fun and memorable and pretty darn great.

I’m just writing it down so I’ll remember the next time we are all in a frenzy.

I wish I could say it wasn’t all my fault but even the kids dragging their feet can be traced back to me modeling plenty of procrastination. Dang. So the fact we chose our Mardi Gras theme on Friday, chose the day to celebrate on Saturday and then didn’t have the house anywhere near presentable until lunchtime today. . . It was a team effort on the waiting.

I hope the kids remember how their costumes appeared like magic from the cantankerous machine. How bed sheets and scraps and curtains became garb from Japan, Africa, Russia, and India. I hope they take the joy of Mardi Gras and the fun of costumes  with them where’ve they go in this wide, wide world. And I hope-for the love of Pete and all that is holy- that they learn, by some miracle, to plan ahead.

We celebrated Penny’s birthday with Her Godparents and Susan. We put her in her Guadalupe dress and she represented Mexico. Lucy was a Spanish flamenco dancer, Gem a Russian maiden (because it had a crown AND jewelry!), and Ellie opted for an African woman. “Even though I think I’m probably the second or third most whitest person in the house!” Her reason? She really, REALLY, wanted to wear her hair wrapped up. She went to bed only after asking if she could repeat the hair-do soon. And she loved that Maria came as an Africa. princess. Tess and I watched a video about how to wear a sari and pulled one together out of curtains. How fun to have Val arrive in a gorgeous authentic sari from her days in India! Philip wanted to be a Samurai and even *gasp!* let us put his hair into a Samurai bun. “My hair pores aren’t as strong as the girls!” He announced. And Max, well Max likes to push his mother to the point where she gives up and then he pulls through. He would not commit to a country and decided at 5:15 that he would be Phileas Fogg from Around the World in 80 Days. But he wore a pink cravat so I won’t complain! I represented Scotland and Clan Crawford with my kilt and Jac was “European” in his FNE uniform. He and Sebastian were a good pair as Seb was a Frenchman. Nate represented Peru and Susan was from North America-it was very cosmopolitan, you can be sure! We ate whipped cream on bacon and pancakes and in our pop and covered in sprinkles. In the end Jac said, “I’m so glad it’s not Ash Wednesday tomorrow! Two full days of gluttony!” Yeah, that’s pretty great. 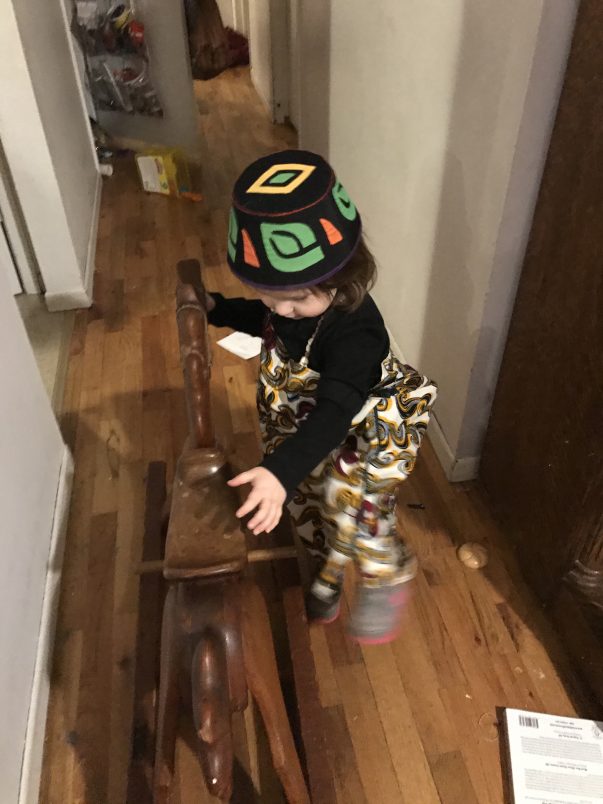 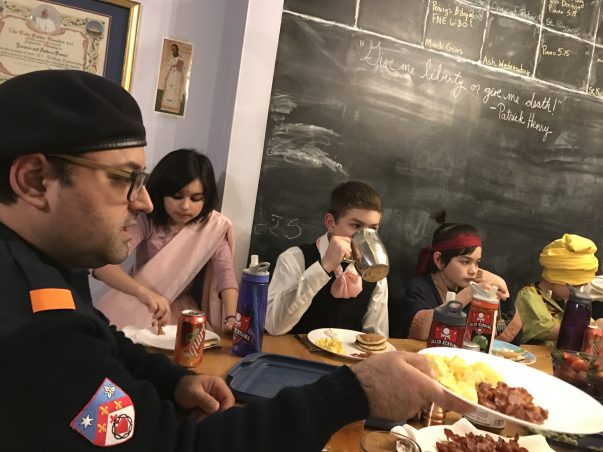 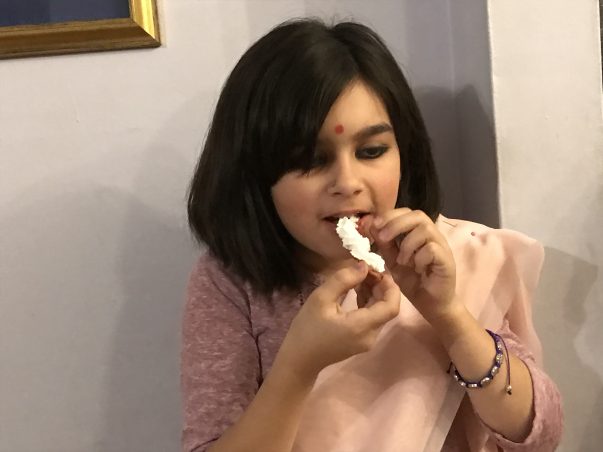 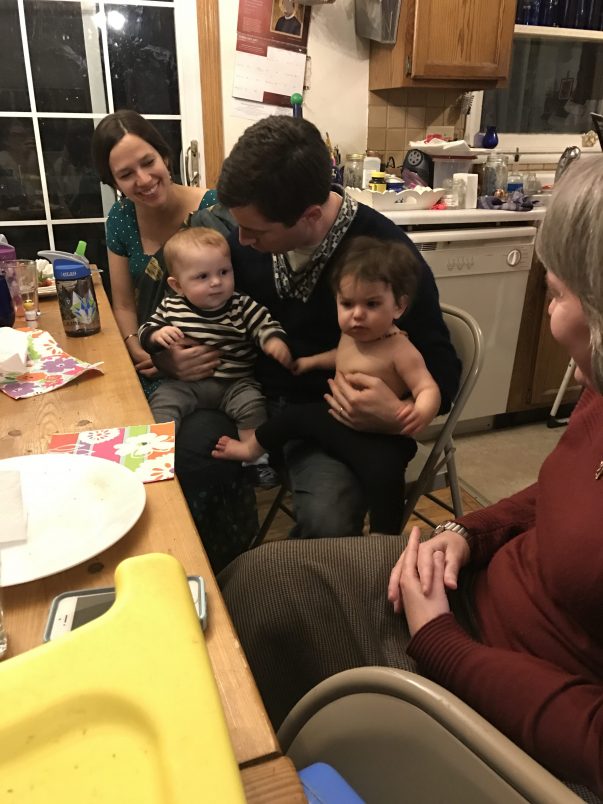 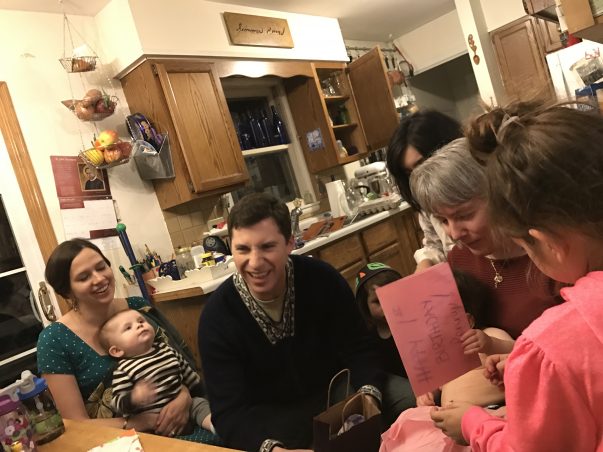 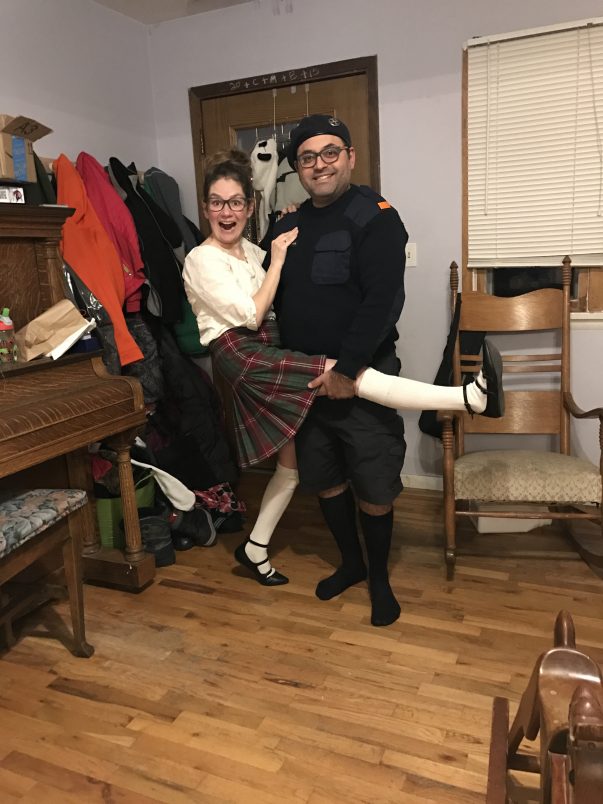