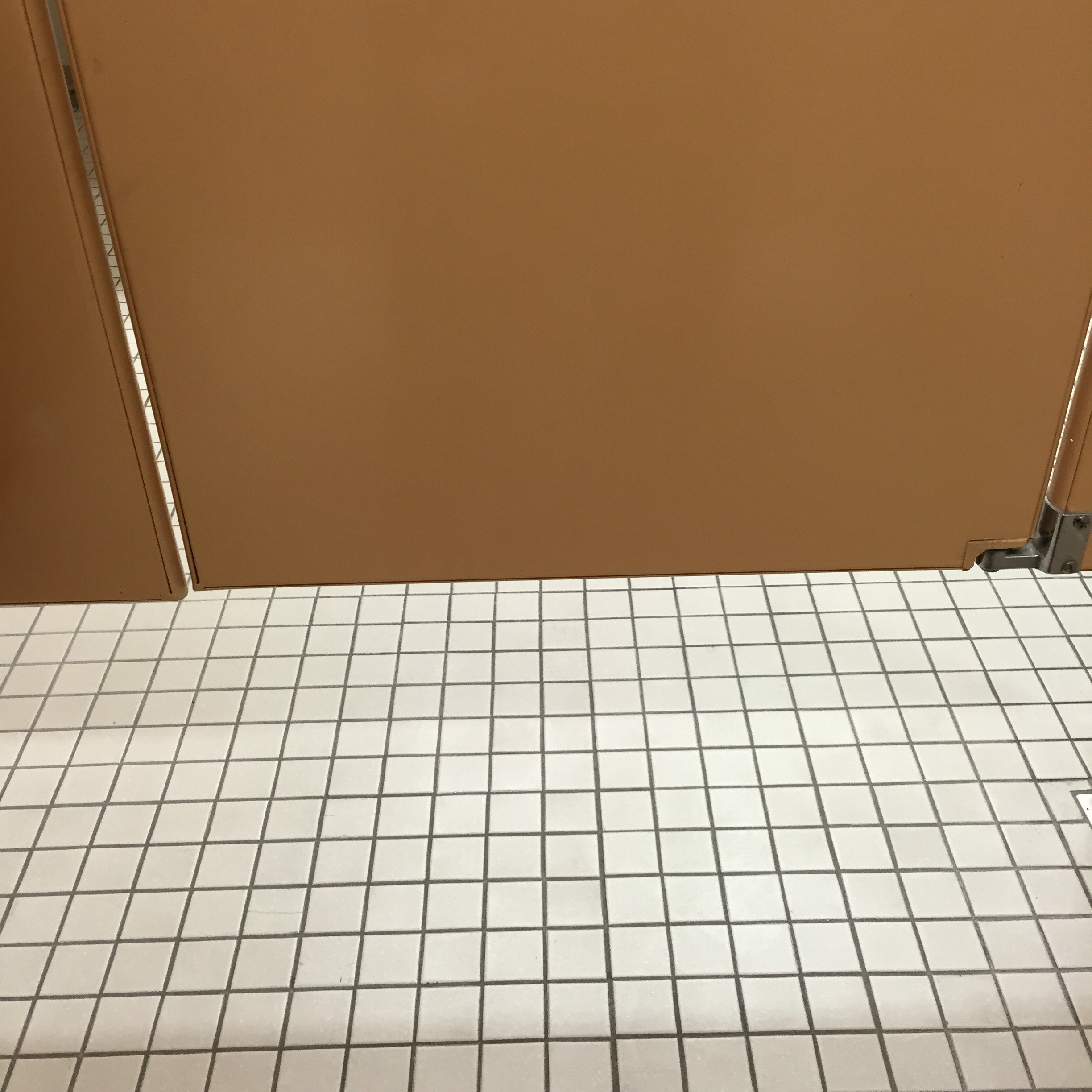 We’re in the hospital. “It smells like death.” Jac says. Or alcohol wipes or something not right.

As I stepped on and over and around my I.V. Line to get to the toilet, Jac’s eyes went wide and he shook his head. “I won’t put it on Instagram or anything, but we should get a picture of this so when the kid is ten and being a butt, we can say, “Look what we did for you!”

I wrote out our week on the chalkboard this evening and thought, “Yeah, I just don’t want to do it.” Then I folded a load of laundry, announced I felt yucky and went to lay down. Thirty seconds later I felt. . . something. I got to standing and shakily? Frantically? Panicked? called for Jac.

“I think my water just broke.”

There was a sliver of crystal clear silence. And then, God bless him, he turned on the calm and kept it there though I know he was hyperventilating on the inside.

Meanwhile, I cried on the outside.

This was not the plan! Not the broken water or the late evening labor or the going-to-the-hospital-with-no-bag-packed scenario. And certainly not a leap year baby.

Elizabeth came to be with the kids and Randy is slated for the day shift. We hit Wendy’s for Jac on the way and now, 5.5 hours in, I wish I would’ve gotten something, too. Feeling mighty peckish. 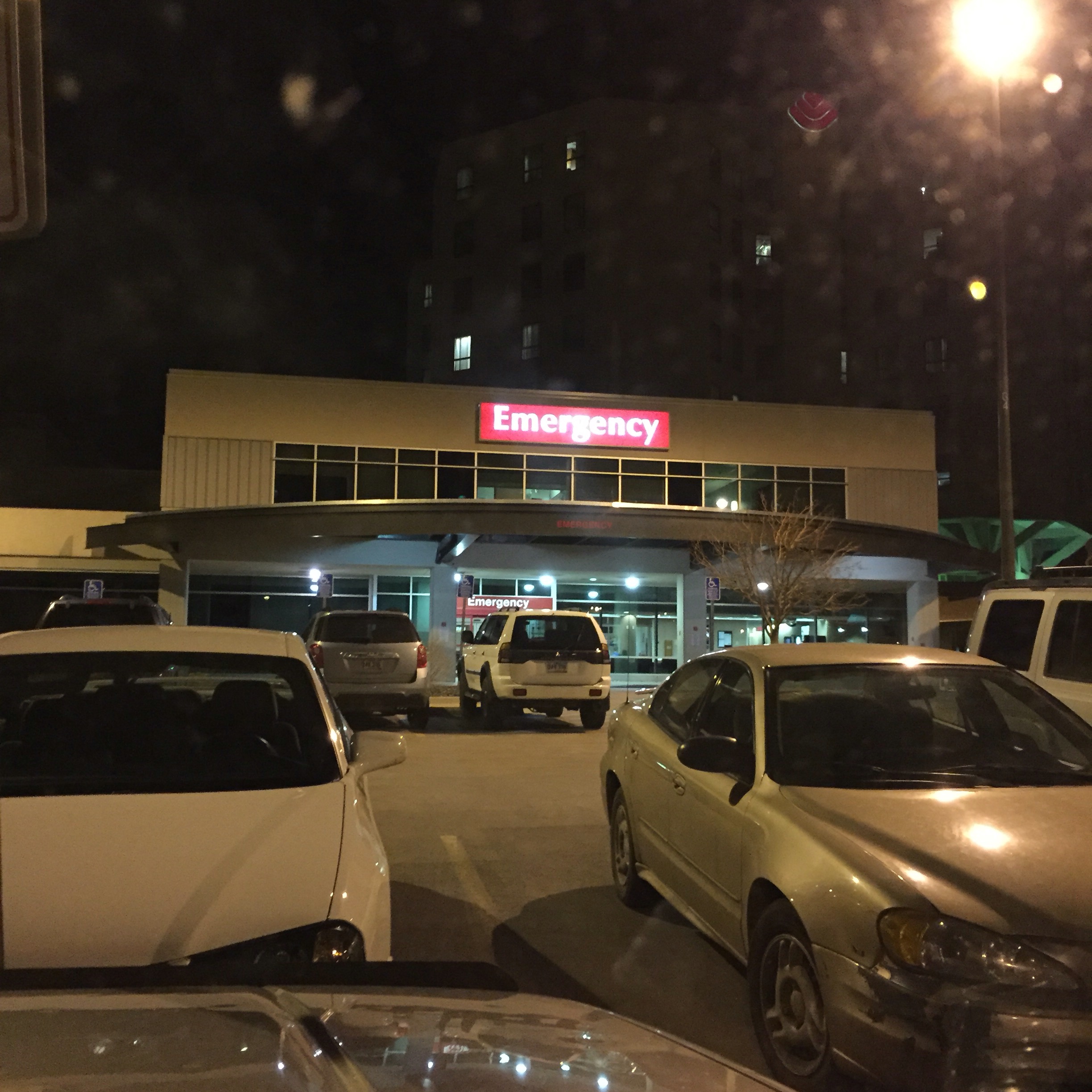 There was where I dropped off to do the actual business of labor and delivery. Slow and steady, this one was with me watching one of the many clocks in the room and able to call when the next contraction would hit. 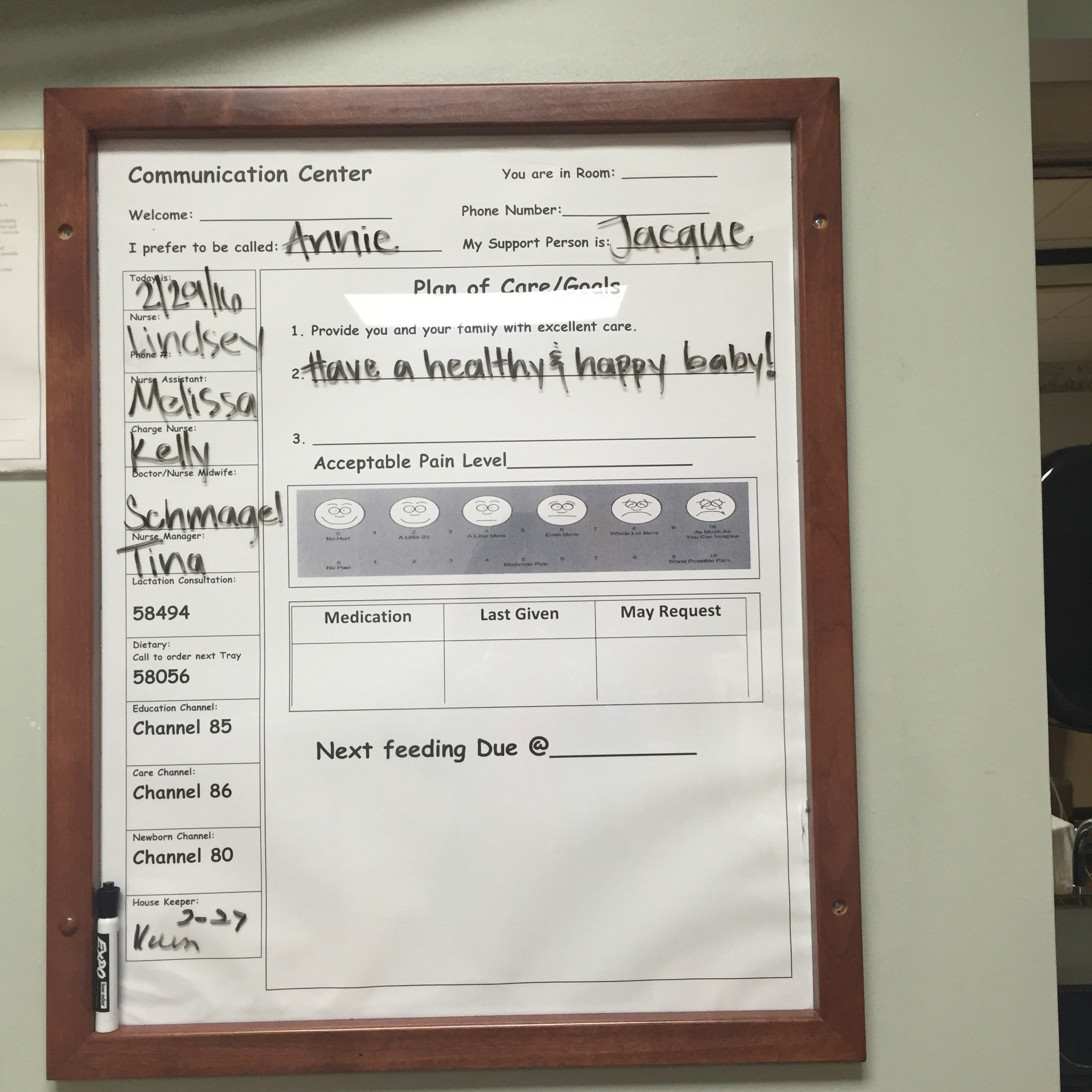 Five minutes, on the dot. For hours.

The final hours things picked up and I moved from 5 cm to 10 cm pretty quick and the doc arrived just in time.

At just the moment the doctor said to pick up my baby, I was going to say, “You know what? I’m done. You have to figure out another way because this is stupid.” So God is good!

I hugged the little one to my chest and cried and the room was filled with laughter and congratulations. Finally, after several minutes passed, the charge nurse asked if anyone knew what it was.

Again, with the sliver of silence and this time it was met with laughter. We inspected and everyone cheered and hooted at yet another girl.

A perfectly lovely blessing of a girl born on a day just as special as she is.

Welcome little one. You were worth the wait.