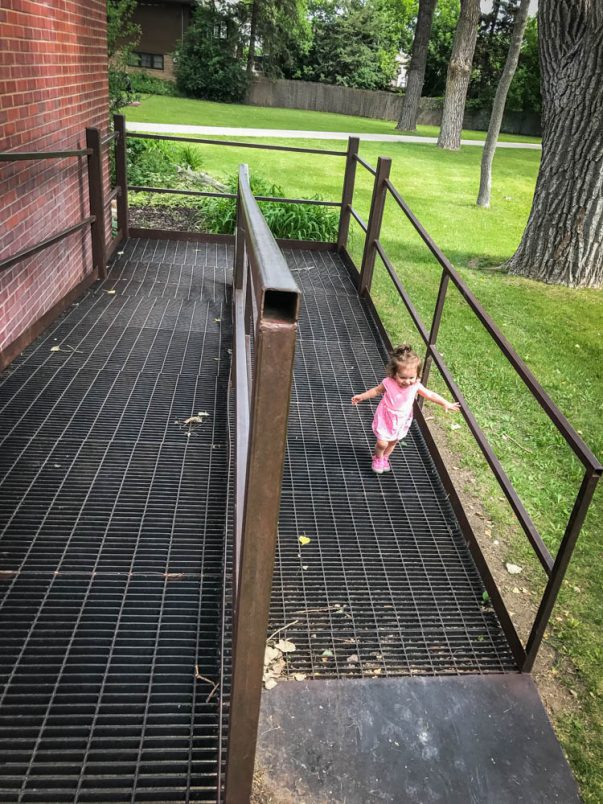 The summer is off and running, alleluia! Truth be told, it feels like in the last 4 weeks we’ve lived a lifetime of summers all at once.  There have been so many activities and so little sleep. 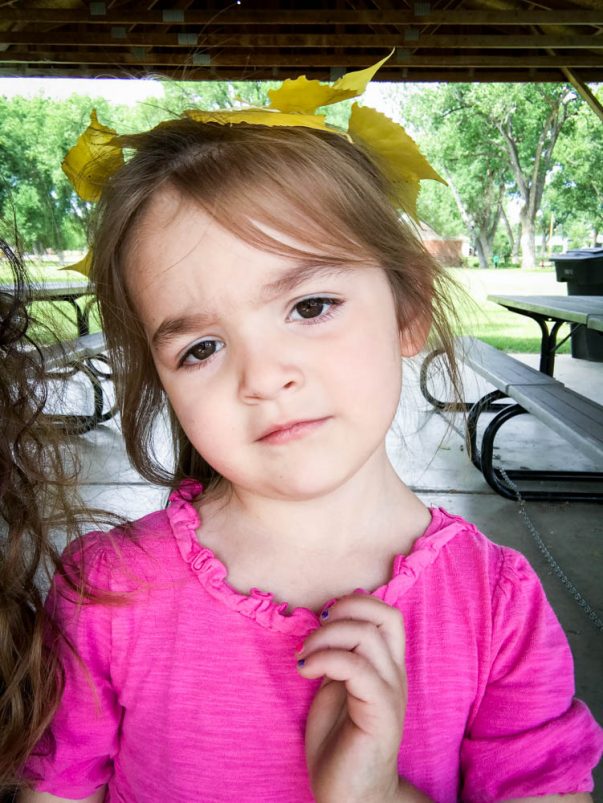 This week was Duc In Altum for the older kids and suddenly Gemma is lumped into that crowd.  “Suddenly” meaning that she and her siblings have been talking about it for a year and she has actively been preparing for it for the last six months.  When the DIA schedule came out and we learned that Rapid, Piedmont and Sturgis would not be getting teams this year, skipping it altogether seemed like a viable option.  I even dared to hint about it out loud. 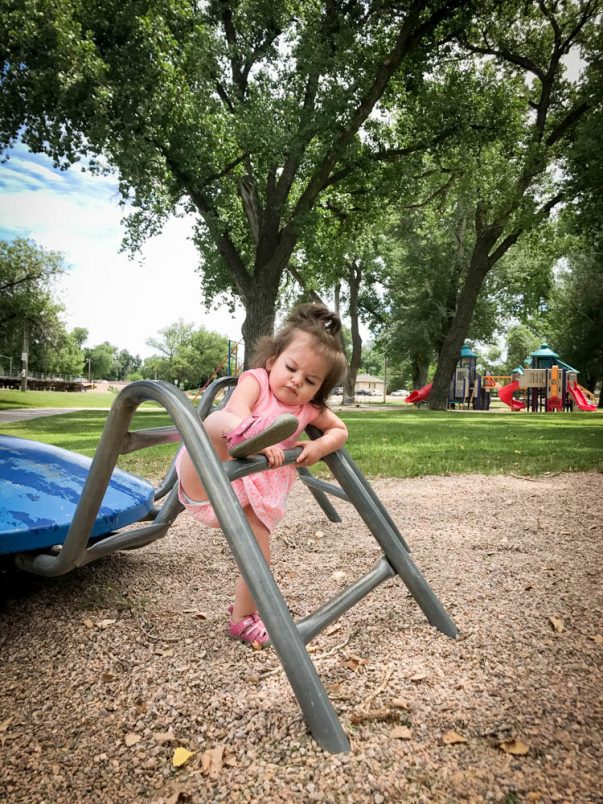 “But MOM!  It’s Gemma’s first year! Are you saying she won’t get to go?!” Wide eyes from them and wet eyes from Gem.

When Gail suggested we carpool up to Belle Fourche, I was more than happy to agree.  I was happy to have a reason to spend time in the little town and explore with the two littlest ladies. 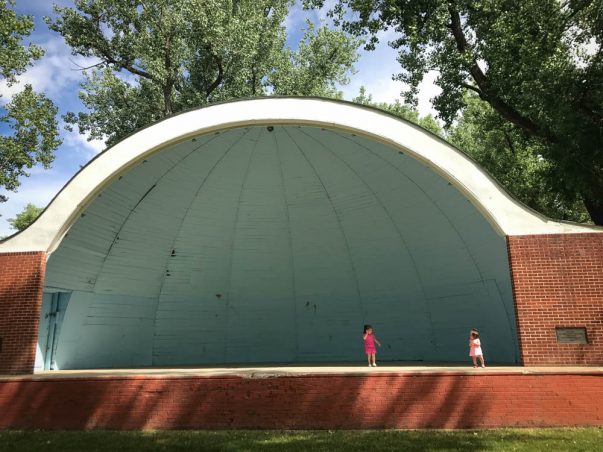 I was quickly reminded the first day I drove how much work two little ones is.  Give me seven that include helpful arms who carry and buckle and have extra eyes any day!  Then within minutes of our solo journey to the park I realized how often these little ones are hurried.  It just happens with bigger kids setting the pace, scooping up their siblings if they can’t keep up. 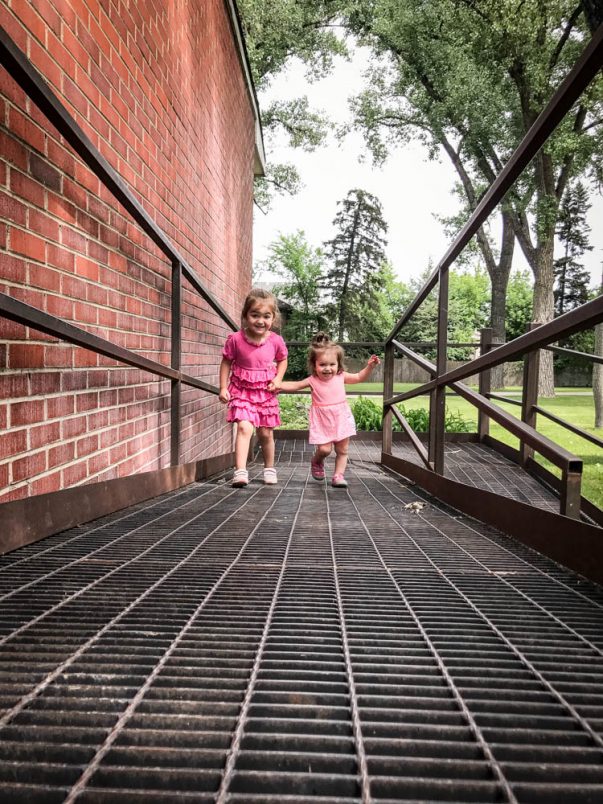 So we went at Lu and Pen’s pace.  They chased each other up and down a handicap ramp, always finding the moment they passed each other as the funniest thing they’d ever done. When they moved onto check out a statue in the park, Lu asked who the people were and if she could hold their hands so I could take a picture.  Then it was on to the swings where they spent a solid half hour before even considering if anything else seemed interesting. 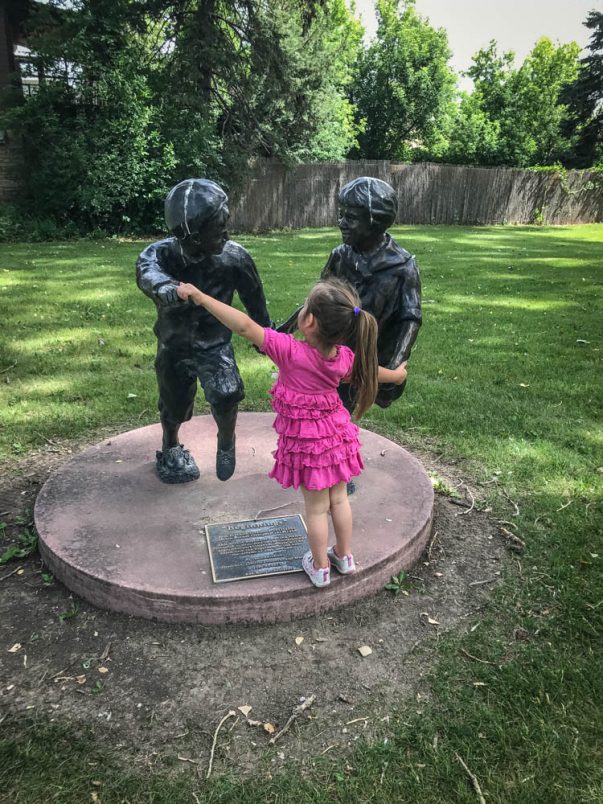 After the harried few weeks we’ve had, it was a great reminder to pace ourselves, to enjoy what is before us, and linger over the things we really enjoy.

We also learned to be quick in a porta potty which is valuable, too.  Lessons all around!