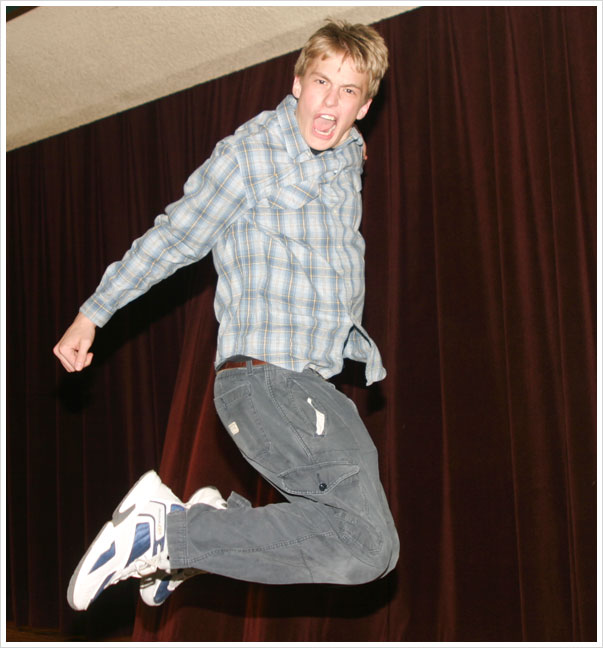 Sometimes, pride is a good thing.

Like today, for instance.  Today Ellie’s god-father graduated from the US Air Force Academy.  It’s a pretty big deal.

Once upon a time, I wasn’t so sure.  God love ya, Michael, but there were moments when he was on our Core team as a Senior that I questioned if he would make it out of high school.

He did.  As Valedictorian.

This was amazing to me as it appeared that he slept through most of life.  I – and his mother – worried if he’d ever wake up and join the rest of us or if he’d take a back seat.

Jac and I had the privilege of spending a weekend with Michael six months into his first year at the Academy.  We hadn’t seen him since he left home and when we bumped into him and the rest of the cadets at a conference, I literally did not recognize him.  He had grown physically in actual inches and, it was clear, into a man.  Spiritually, he was awakened and we were impressed.

We couldn’t be prouder. 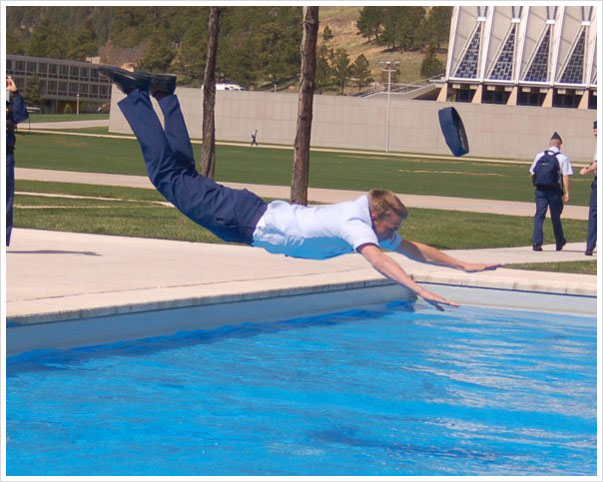