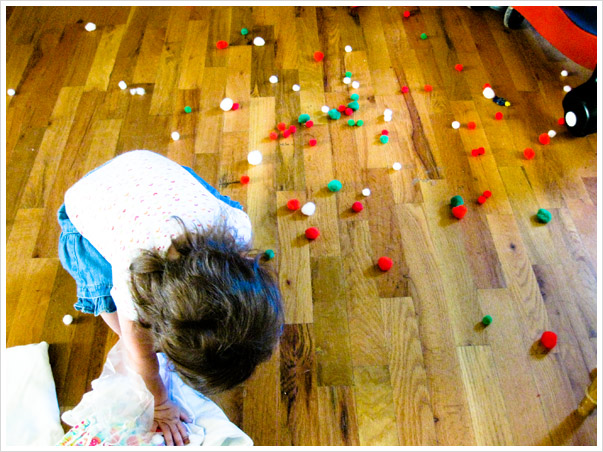 Murphy’s law: “Anything that can go wrong, will go wrong”

*Sigh*
It’s been an awful long month.  No, scratch that.  An awful long EIGHT months.
*Sigh* (Again.)
We have weathered a few storms here at the sddaniel compound since the turning of the year.  But, in true South Dakota fashion, the storm of the last month came out of nowhere and has been torrential and damaging.  Meanwhile, we can see the sun shining just beyond us to the East.  “Things were so nice just a second ago!” we remark as we watch our tomatoes get smashed to smithereens.
I am speaking figuratively, of course.  We don’t have tomato plants.
We are learning what it means to have the patience of Job.  Or something like it, anyway. The last four weeks have been one problem/disaster/nausea-inducing incident after the other. Jac’s car went into the shop and was “fixed” only to go right back in and be diagnosed with a cracked head.  His phone broke.  His glasses broke. (The frame part so that the lens could not go or stay in.  On a Saturday morning on our way out of town.  Of course.) Jac backed his mom’s car into a pole.  The air conditioner died. (On a Friday night.  It was a blown fuse, THANKS BE TO GOD.)  Jac’s hard drive crashed. (Did you know that fixing such a thing is equivalent to 3 house payments? Me neither.) There was the hair debacle and last night Monday began to hobble about on 3 legs.  And this morning?  Well, this morning we awoke to discover that our credit card had been hacked and identity stolen.

We are feeling a little beaten up, as you can imagine.  We keep thinking that it’s reached it’s zenith only to have something else turn sour.

What is it that St. Teresa of Avila said?  “If this is how you treat your friends, Lord, I can see why you have so many enemies.”

As we were whining in exasperation the other night, Susan narrowed her eyes while listening.

“What is God trying to teach you?”

We are praying that we learn whatever it is quickly.  Would you do the same?