Their hockey team won, the Mounties danced, Michael J. Fox appeared and then it was over. With a flurry of confetti and memories, the 21st winter Olympiad came to an end.

I tried to play it cool during the closing ceremonies but I was filled with a rising anxiety.  What will we do now?  WHAT WILL WE DO NOW?!?!?!?!

So, to hang on to the Olympic magic just a while longer, I present to you the Daniel family images from Vancouver 2014.  Athlete artwork and event recreations = awesomeness.  Can you spot Apolo, a biathlete and a  men’s figure skater? 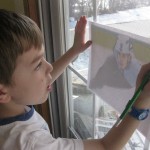 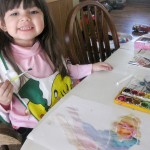 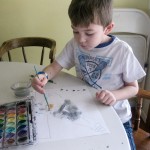 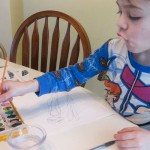 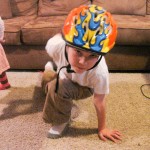 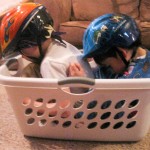 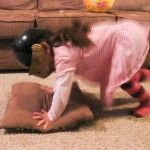 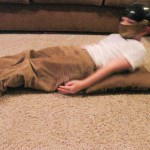 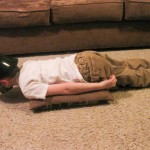 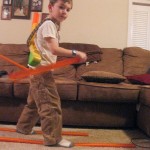 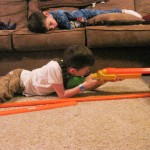 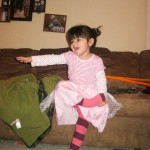 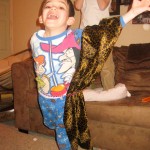 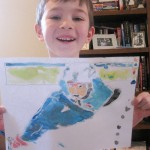