Due to rain, laziness and a new baby, we (that would be Jac and I . . . ) didn’t do much at the lake.  One canoe ride, one walk around the lake, 2 bike rides . . . pathetic really.  I would offer up the number of s’mores eaten as a defense except it’s just embarrassing.

Instead, I will have you take note of the one truly marvelous thing we did accomplish – a hike on the Jungle Road.

It’s called Jungle Road by my family and my family alone.  No where does that name appear on a map or is uttered as an understood reference point for others.  It acquired it’s moniker when Billy and I were kids and we either drove or biked on it’s rough path, through close trees and declared it like a jungle.  At least I think that’s how it went and, as this is my story, I’m sticking to it.

Evidently, the mythical name seemed especially appealing to Max who kept asking to hike it.  So with Mama Syd and all the kids, we set off.  Max was ansty and impatient, not wanting to take the sights in.  After 10 minutes he finally ventured to ask, “So . . . are there animals here?  You know, like monkeys?”  We tried not to laugh too hard and then it dawned on us that of course he would be disappointed finding out the name was just a name and didn’t really mean a real jungle.

Aside from that misunderstanding, a few mud holes and a long walk through “Tick-ville” (Max had an unfortunate incident with a tick that has left him a little scarred/scared), it was a wonderful walk.  We found and named at least 15 different types of wildflowers, colorful fungus and butterflies, a mud puddle full of pollywogs and an inch worm climbing up his silk string.  What’s not to like about that? 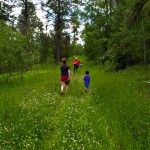 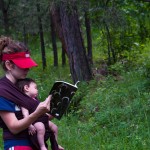 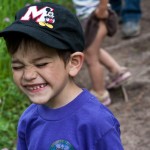 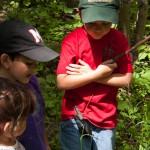 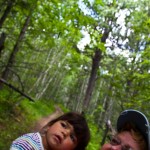 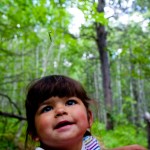 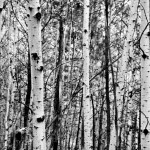 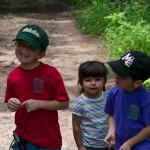 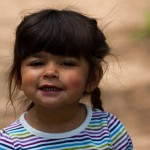 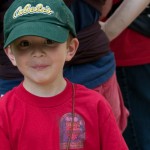 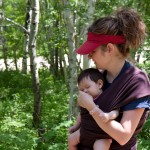 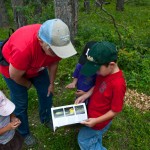 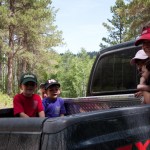 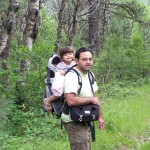 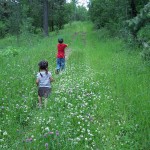 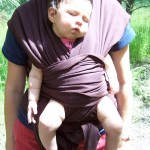 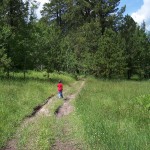 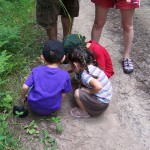 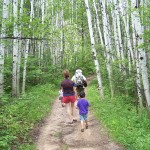