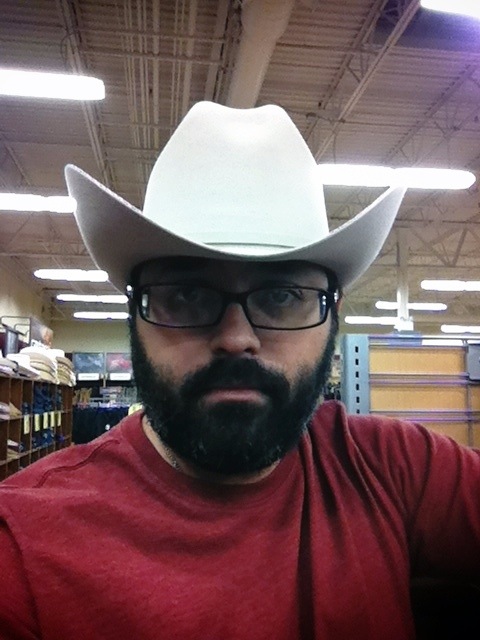 My birthday is looming.

That sounds more ominous than it is. Aside from knowing it is soon to be June, I haven’t given it much thought. Except for when Jac told the kids that I was “turning 42 or something” and I had to set things straight.

But I did have to quick do the math to make sure that was right.

They say the memory is the first to go, right? Wait. . . I can’t even remember if that’s correct.

My theory is this: I could remember things if my mental hard drive wasn’t filled with music lyrics. Early to mid ’90’s country to be specific. Valuable real estate in my gray matter is already built up with cheap hotels and ratty apartment, so what little space is left is rather run down, too. The things I should remember are deep sixed under piles of songs that are not useful for anything.

The most frustrating thang to me is that I don’t even have to try. It’s on instant recall.

Oh, I saw the light!
I’ve been baptized,
By the fire in your touch
And the flame in your eyes.
I’m born to love again,
I’m a brand new man!

See? Alright, it’s not as impressive in this format, but it really is just BAM! right there. No Google necessary.

When I busted out Reba McIntire’s “Fancy”, I left Jac speechless. Would you like to hear some Indian Outlaw? I Cross My Heart? Shake the Sugar Tree? Any Alan Jackson, Garth Brooks, John Michael Montgomery or Dena Carter, I’m your lady. (“Aaaand you are my maaaaan!”- I have some pop stuff in my repertoire, too. And some Christian rock.)

Shoot, I had that stuff on cassette. As a result, I listened to entire albums to get to the song I really liked. It makes me diversified.

And weighted down with worthless info. Unless we’re heading to a pre-2000 country-only karaoke club . . .

Maybe that’s what I should request for my birthday.