Have I mentioned lately what great friends I have? No? Well, let. me. tell. You! Proof? Lacey is teaching my co op class. All semester long. Early, cold mornings and all. AWESOME, that’s what she is. I thank the Lord several times a day for her and her generosity. She’s the best. 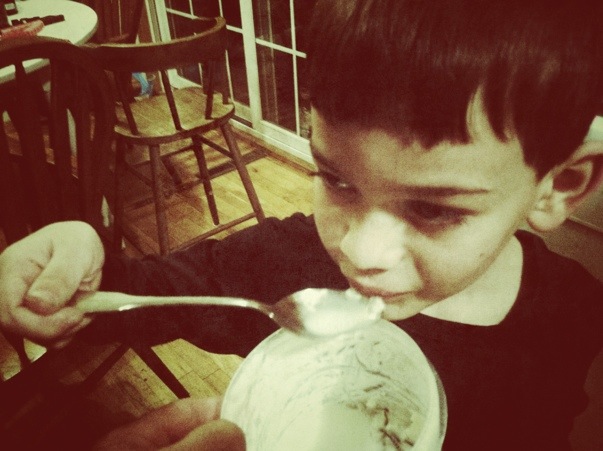 We just finished reading Little House in the Big Woods for the co op colloquium. We all learned a lot (Panthers are scary! Pig tail is tasty! You can get whipped for pitching a fit on Sundays!) but two things really stood out for me:

First, I’m not really a fan of Laura Ingalls Wilder’s writing. I know this is borderline blasphemy for a South Dakotan and daughter of pioneers to utter, but it’s true. I devoured the books as a child and I am fond of the stories but the writing is just eh. You can tar and feather me later. 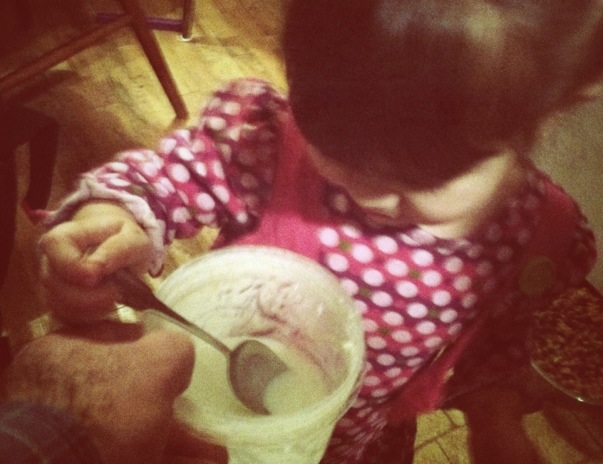 Second, I don’t know how to do ANYTHING.

I hear your eyes rolling. I can feel your exasperation but again, I have evidence. 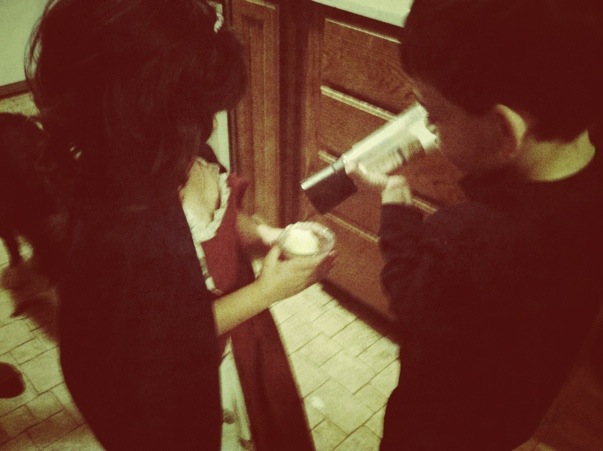 Ma Ingalls? She knew how to do EVERYTHING. She could
Cure meat
Make head cheese (do you even know what head cheese is?)
Make sausage
Build a fire
Cook on a wood burning stove
Light a lamp
Make lard
Make soap
Do laundry without a machine
Grow a garden
Preserve food
Use herbs as medicine
Gather wild plants for food
Sew
Make patterns for clothing
Make quilts
Knit
Milk a cow
Make butter
Mold butter
Make cheese (start to finish, by herself)
Make sugar
Make candy (without a candy thermometer!)
Make bread
Weave straw hats
Clarify honey
Aaaaaaaand curl hair without heat.

What I know how to do:
Use a sewing machine
Make frosting- with an electric mixer- from scratch
Make a pie
Crochet (kind of. . . )
Make pizza dough
French braid
Fold a fitted sheet (I worked In a laundromat in college. Dark days but I did come away with that singular skill. Oh, and an aversion to the smell of detergent.)

None of the items on my list are imperative or beneficial to my families daily survival or well being, though Philip might argue the pizza dough’s case. . . At any rate, Ma was a super woman though in her time most women had to have those basic skills. Me? I got nothin’! I can be lazy ALL DAY LONG and still have my dishes done, laundry washed (though probably not dried because, well, let’s be realistic) and dinner nuked or opened or picked up and my family will flourish. 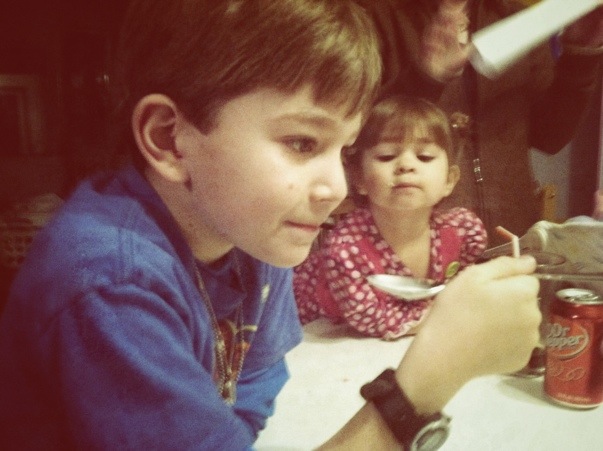 So this is my plan. This year I will learn how to do something new every month. EVERY MONTH. It might be useful like how to knit, make bread or keep a garden alive. Maybe it will be frivolous like how to cart wheel (I never learned), use Jac’s camera (still don’t know how) or how to yodel (Jac’s idea). Either way, it’s a step toward curbing the laziness and working towards wonder woman status. 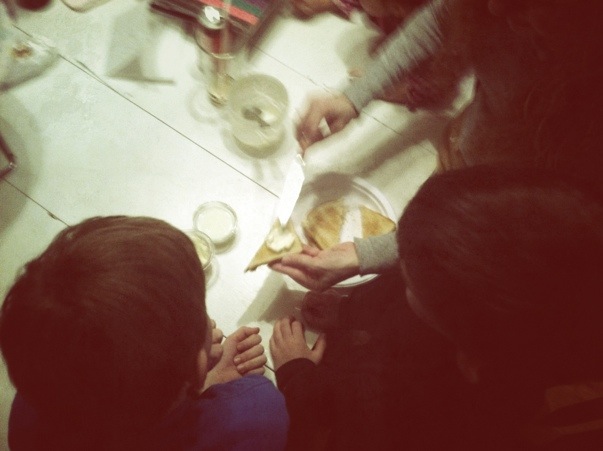 To begin, inspired by the Ingalls’, we made butter. Miracle of miracles, Philip tasted the mixture at every stage. The kid who gags at the mere mention of whipped cream and refuses to put milk in his cereal tasted the whipped cream, the buttermilk and the butter and deemed it all delicious. Ellie loved the buttermilk so much we had to cut her off. So the first attempt at something new was a rousing success. 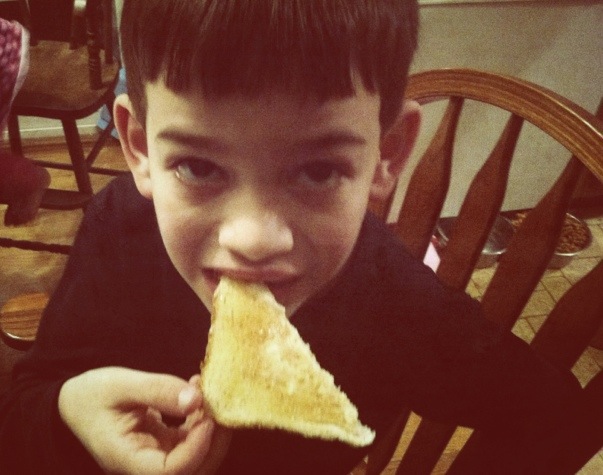 Being it on Caroline Ingalls. Bring. It. On.