It seems right, fitting even, that since we took our fall photos before it was officially “autumn” that I should finally get around to posting them on a frigid day in December.

Yes, I am rolling my eyes. Yes, I am disappointed in myself, too.

The lot of us were struck down with a stomach bug the third week of September. Jac and I both kept telling ourselves that surely we were not really sick. Surely it was all in our heads.

We woke on Jac’s Birthday determined to power through, but by 12, admitted that our sweating, lethargic selves were, indeed, sick. We allowed ourselves a moment to mourn and grieve and then Jac suggested a run for the canyon.

Because driving those curvy roads with a van full of nauseous kids and people is living on the edge! And then coaxing photo worthy smiles out of them all?! Who doesn’t love a challenge?

I kept glancing over at Jac all the way up wondering what we had done.

But God is good and no one got sick and no one yelled (Lu did cry but she was 2 and she takes her roll of being obstinate and difficult very, very seriously. 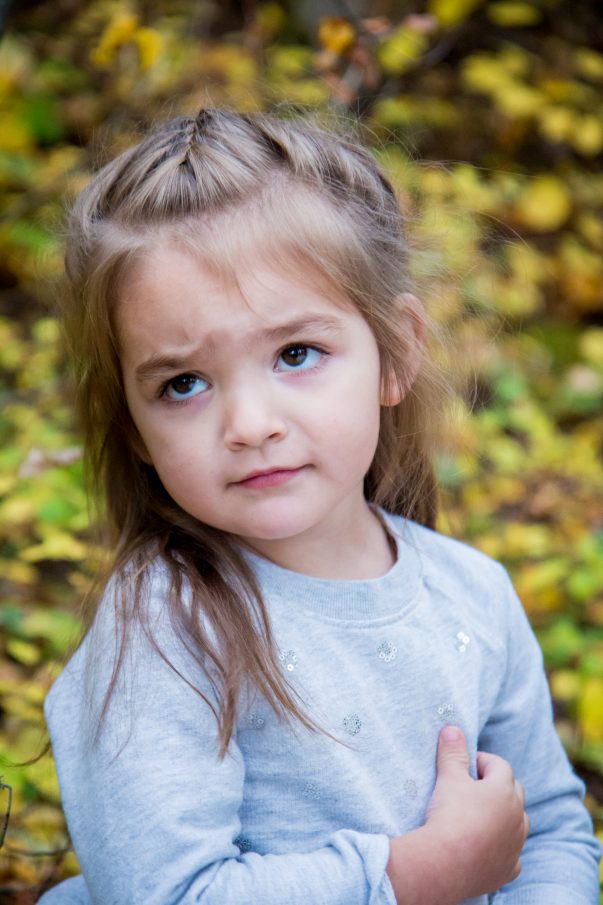 As we edited them at home later, Max couldn’t get over how old he looked. “I look like I’m 15 or something!” We laughed over grumpy/crazy/confused faces and compared Jac’s running shots to those of years passed. 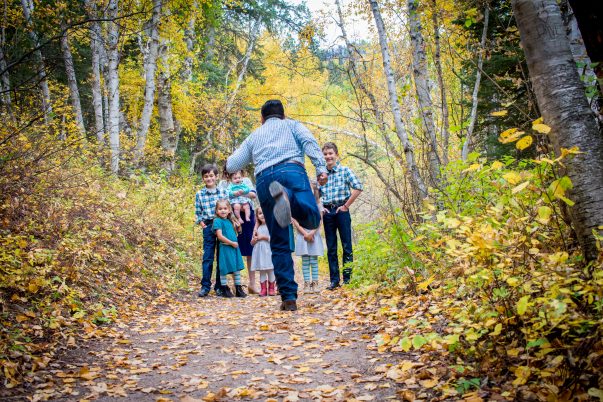 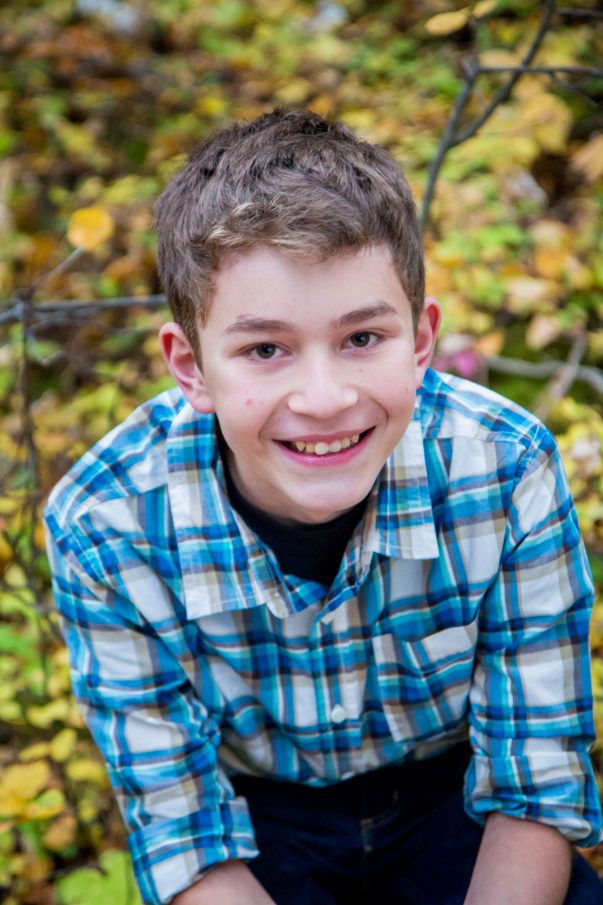 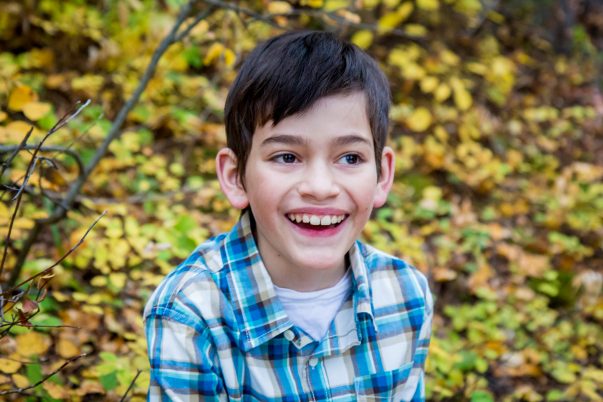 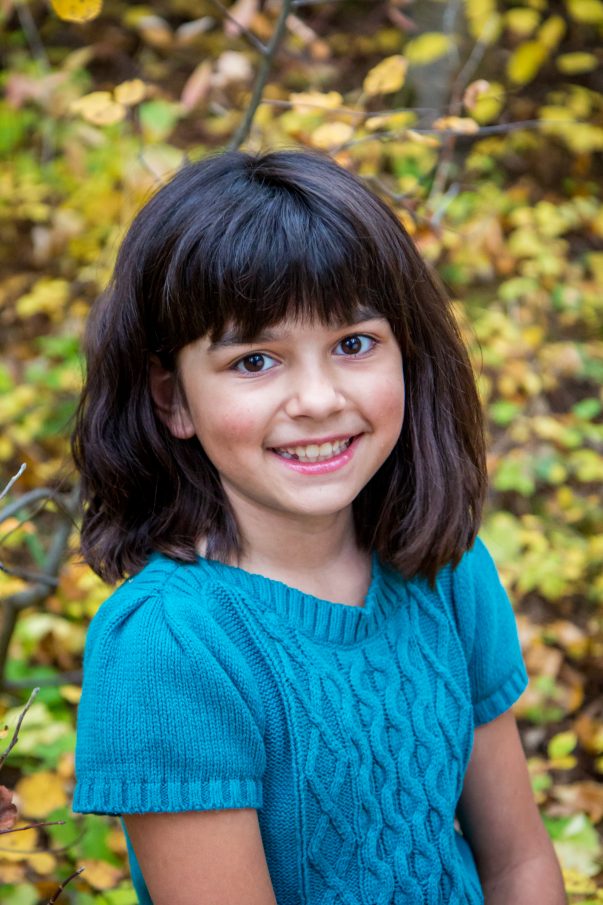 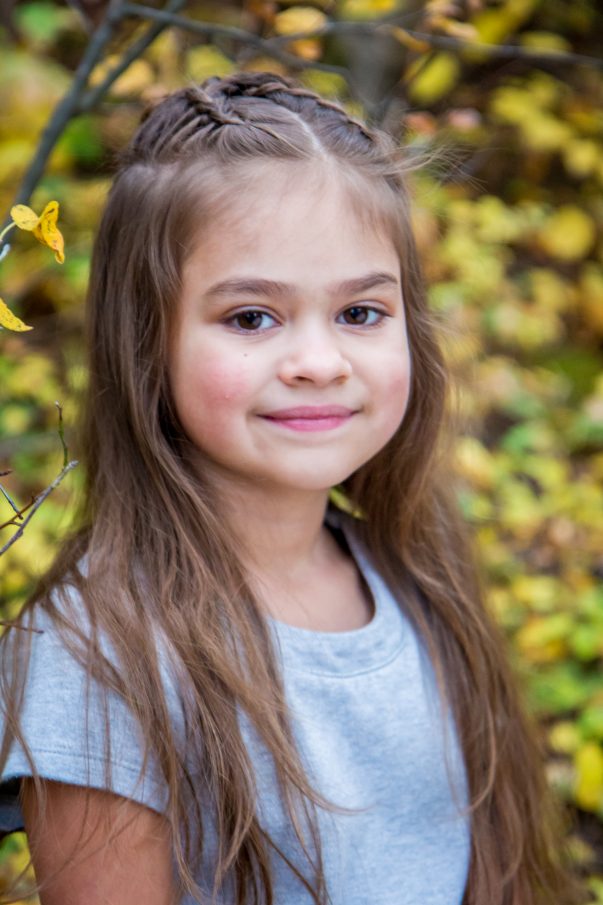 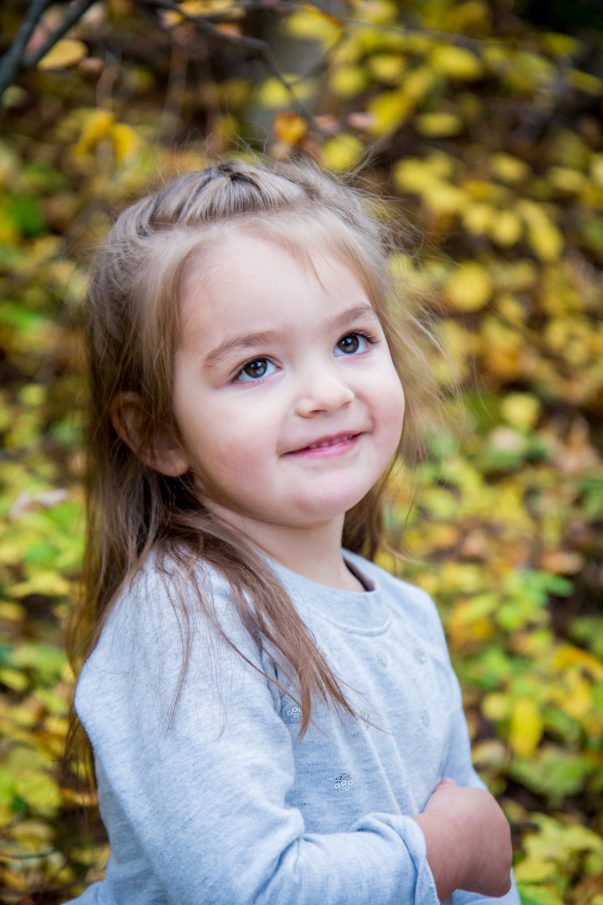 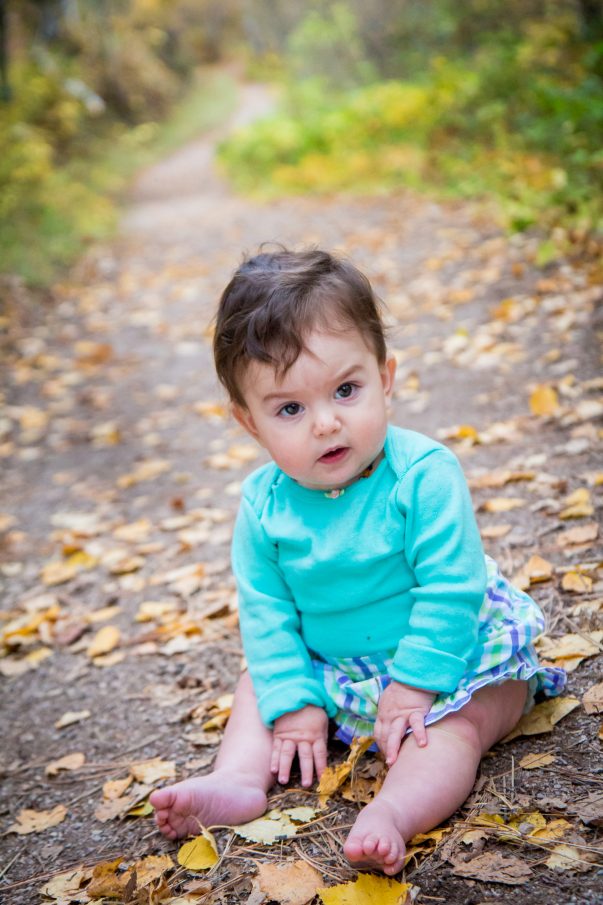 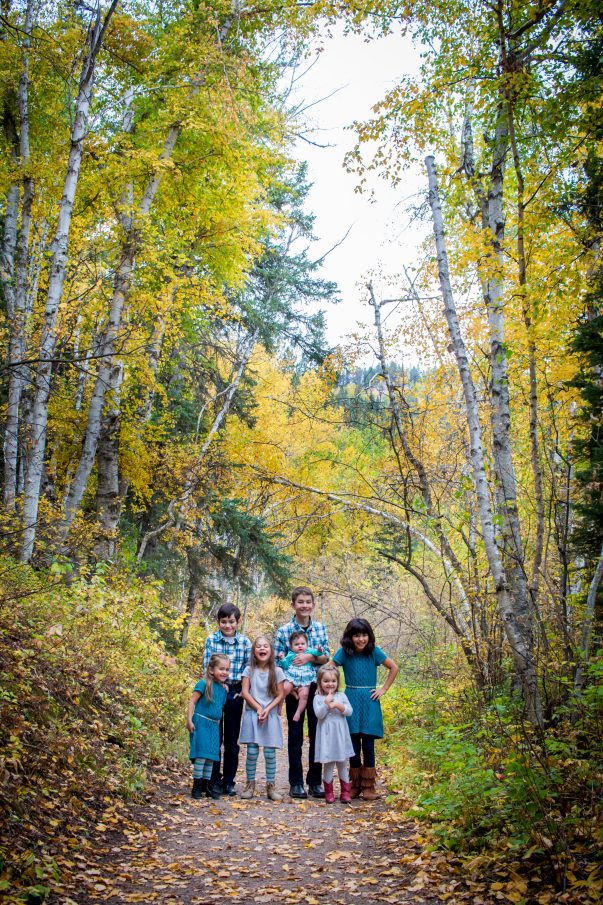