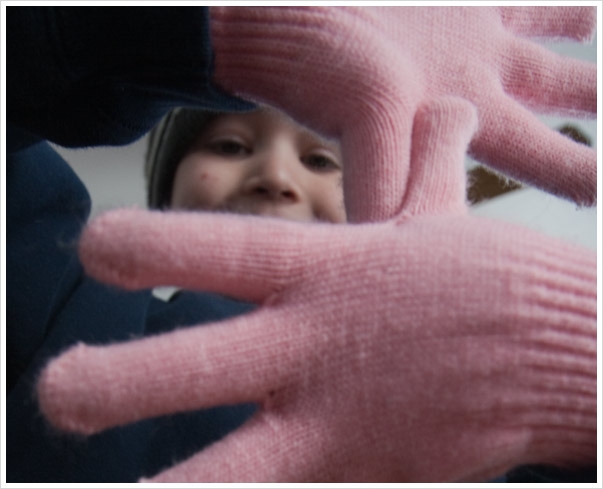 This morning, my request for Max to change his shirt was met with defiance.  Slumping shoulders, sour face, the works.

“Why?”  As if he didn’t know and we haven’t gone over this every day for the last two weeks.

“Because you wore is yesterday and then to bed AND Iloveyoutoomuchtoarguewithyou.”  Forced smile on my part.

“Can you not find another shirt?” THIS would not surprise me as the laundry currently is a mountain on the guest bed that towers over even his growing frame.

“Well, there are lots of shirts in my drawer, I just . . . ” Here he trailed off and I went to inspect said drawer.  There were, in fact, “lots” of shirts there, spilling out, growing, and oozing like yeasty dough.  He couldn’t have shut his drawer even if he had tried (which he hadn’t.  For whatever reason they like to leave things visible. . . )  I grit my teeth and plunged in.  Granted, 50 percent of the contents of the drawer were long sleeved shirts and since he gave up long sleeved things 2 winters ago, I couldn’t bear to force him into such a contraption on a glorious day like today.  But the other shirts?  He just didn’t “like” them.  I understood the polos – for some unknown reason he has deemed them “dorky” and so if it’s not a Sunday, I don’t bring it up and he won’t wear them.  Truce.  But the others?  Well the others were perfectly fine, short sleeved things that he wore 2 weeks ago.  Somewhere in the last 14 days they’ve become unwearable.

So it is.  And I concede.  I throw up my hands and yell I give up because between this overly-picky behavior and Philip’s putting everything in the wash and Tess’s refusal to match and Ellie’s potty training, I don’t have the will power to fight anymore.