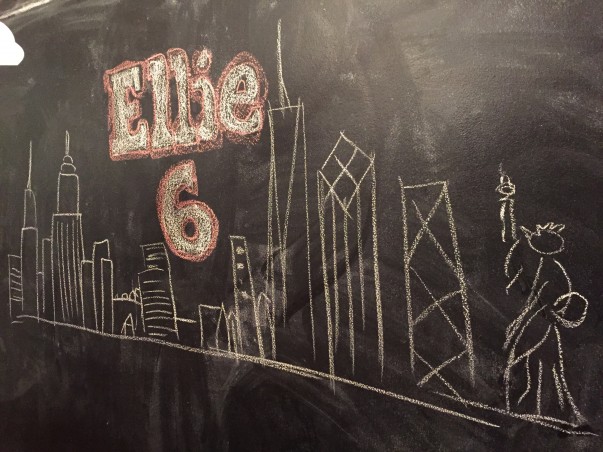 Ellie turned 6.  (Can we all just take a moment to point out that Philip turned TEN in FEBRUARY and I didn’t breathe a word about it here?  I am that mom.)

She plotted and planned the perfect execution for her entry in Club Big Kid.

Before you ask, no, it’s not a real thing.  Not really.  But the transition to 6 and all the things she would get to do because of a change in her age was very real and important to her.

So Club Big Kid induction. . . Mama Syd gave the boys and then the girls their own CD players for Christmas.  It was my idea.  I thought it was brilliant but failed to take into account Boom Box Battles (wherein each room plays a song of choice at full volume simultaneously and then they decide who ‘won’.  That of course spirals into a battle of words and wills.  It’s SO MUCH FUN.) or how the Annie soundtrack played for hours on end would make me wish I had never been born. Oy. Anyway, Ellie had decided before Christmas that she would watch the new Annie for her birthday so the soundtrack only fueled the fire. 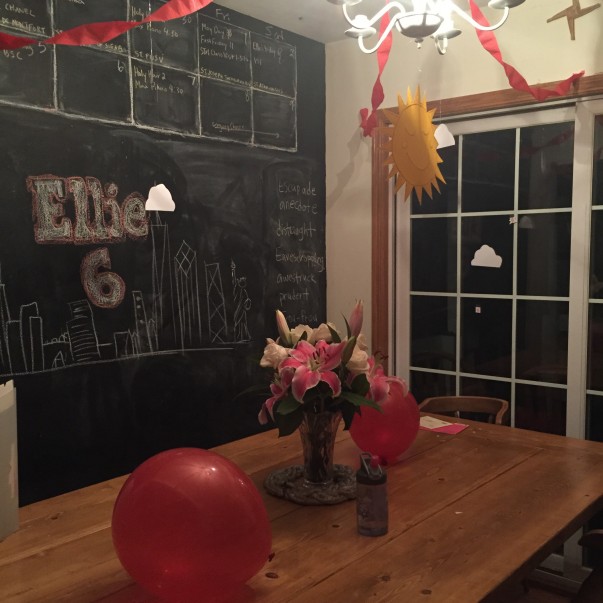 She wanted invitations and she wanted to make them and deliver them.  And there were red velvet cupcakes to make and their decoration to delegate and supervise.  And a red dress to wear of course. 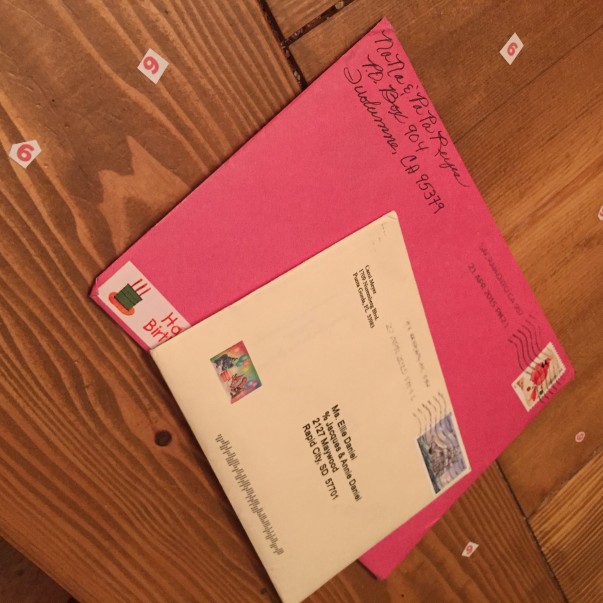 Before she even got to the party there was monkey bread for breakfast and Pottery to Paint to visit.  Everything was choreographed according to her plan and executed with her help. 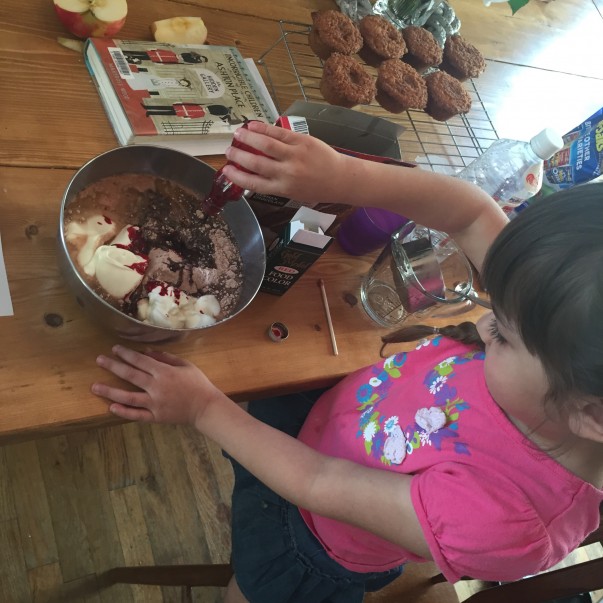 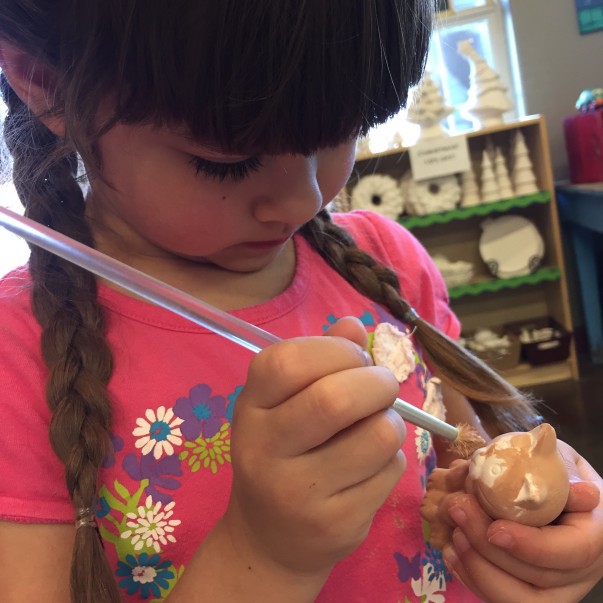 I have no idea where she gets that from.

She was a very tired, very happy, Club Big Kid member when she headed to bed that night. And they haven’t played the Annie Soundtrack once since! God is good. 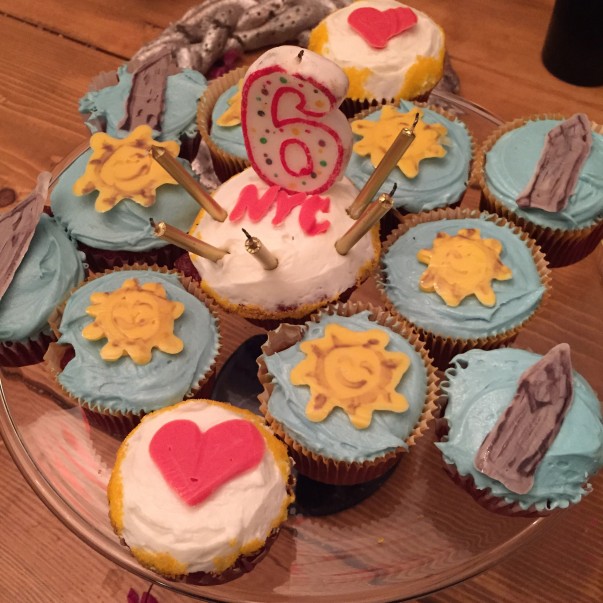 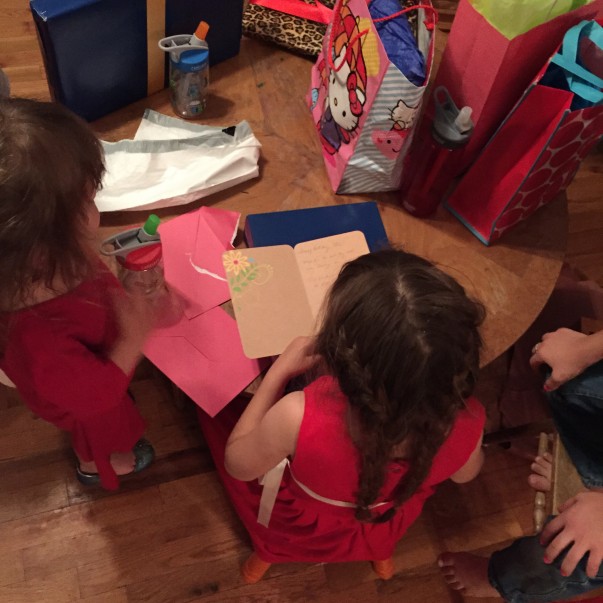