My relationship with my mom’s dad, Papa Bill, is woven around cars. Some of my earliest memories are being strapped into the front seat of his dune buggy-the dune buggy he designed and built himself-in my car seat to head out on camping trips. I was his “best co-pilot” and was in charge of the horn and the CB radio. He smoked a pipe then but for driving only a cigar would do and even now the smell of a stogie brings to mind a Volkswagen engine and the wind in my hair. 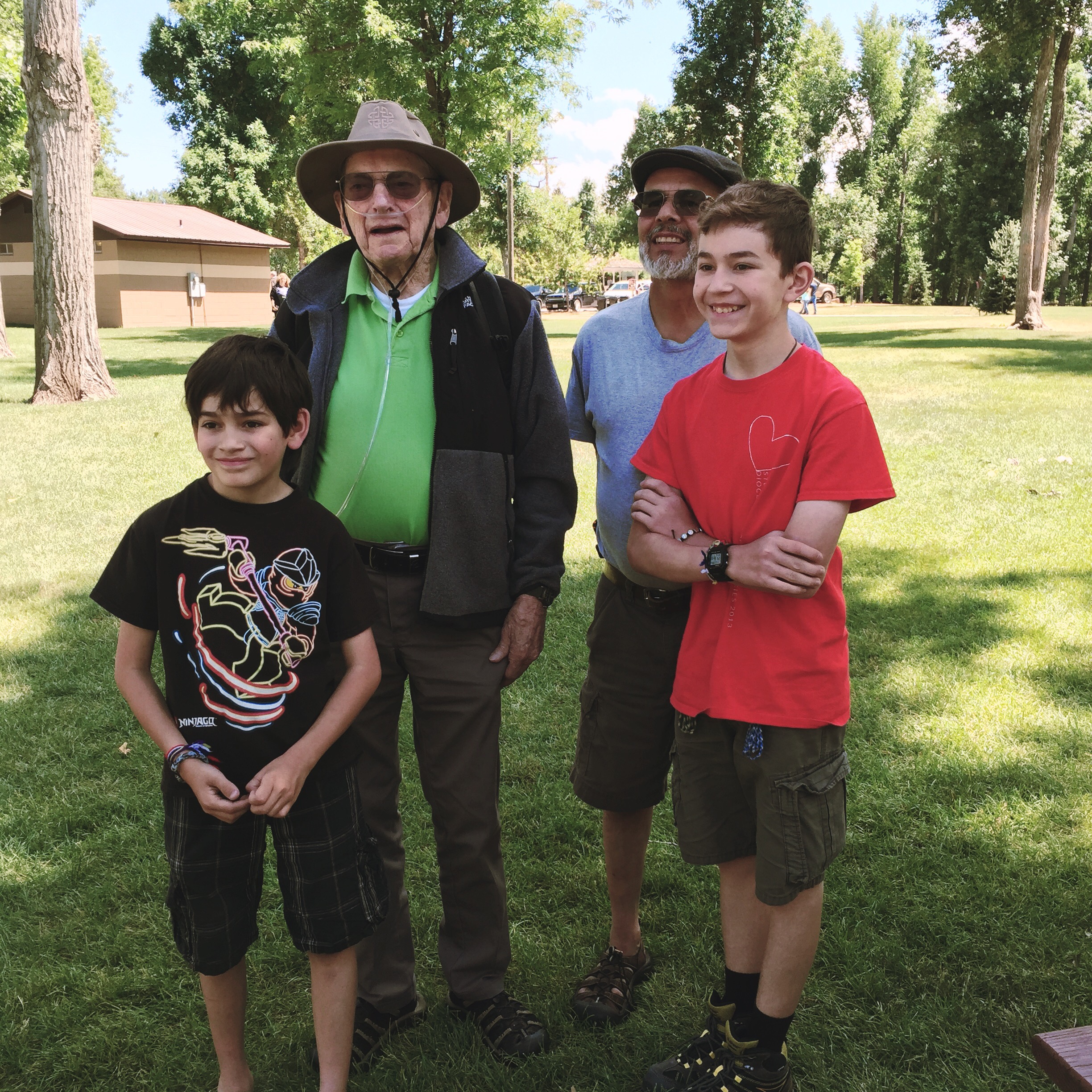 When I had my permit, it was the ultimate test to have Papa ride along and say you did good. He watched for smoothness in shifting, care for the car, attentiveness. I failed miserably, taking a downhill corner on a dirt road far too fast. The centrifugal force of the turn shook my cousin Esther physically but his hand on the emergency brake shook me mentally. I was thankful and embarrassed all at once. Later, after I had gotten my license and worked hard refinishing a Volkswagen bug (his beloved car of choice), he brought down a car care kit, showed me how to properly wash and chamois a car and gifted me an airplant for the dashboard. I had arrived.

Papa turns 88 today. He came for a visit this summer, a visit that began and ended with him in the hospital and not feeling well. Before he left for home, it was decided to take him to the lake. It was my responsibility to pick him up and drive him to Iron Creek. This time I drove around to get as close as possible to the exit. I loaded oxygen tanks and handed him up into the van. I buckled the seatbelt and checked for oxygen flow. I took it slow and easy up the rough dirt roads, not wanting to jostle the man who had raced around corners with me in the passenger seat.

It was bittersweet, that drive. I was happy and honored to be his chauffeur but all too aware of how the tables had turned. So I tucked it away as another precious memory to add to all the others of him beside me, teaching me as we drove.