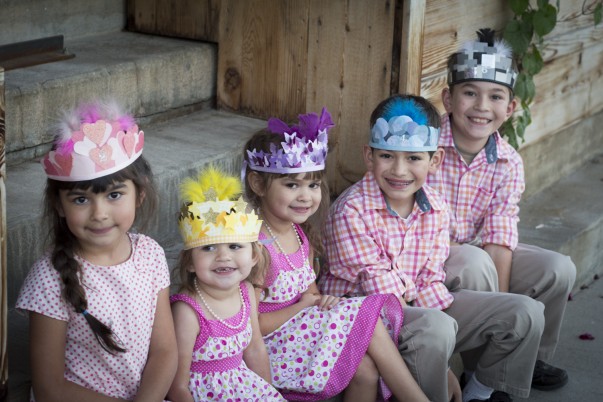 Back to school, that is.  Yes, we tell ourselves that we never really stop schooling and that we’re unschoolers so what’s the big deal and we’re in the school of life, baby!, we’re learnin’ all the time! But let’s be honest: the last year has been rather light-ish in the schooling  realm and we needed a good kick-off to, well, kick off.

The kids eyed the feast of St. Augustine for weeks, anxiously counting down.  I assumed they were stoked about going back to The Alpine (oh, they were!) or about their crowns (yesssss!) so I was rather taken aback when they were up early on Thursday morning and asking what we were doing for school and when were we starting?!?!!!  Ellie, now a passionate scholar because she is a kindergartner (do not forget it!) gave me the stink eye when I told her we were taking the day to celebrate so we would not be doing any history work.  Folks, she’s done history with us every day for the last 2 years but suddenly it mattered.

We wore pink and the boys served Mass and then we were off.  The drive to Hill City was beautiful and quick and we arrived with time to take pictures and hand out the crowns.  I love that they were solemn and still at the bestowal of the headware all on their own. And Gemma!  Oh, she was so excited for a crown of her own and to be like a big kid. 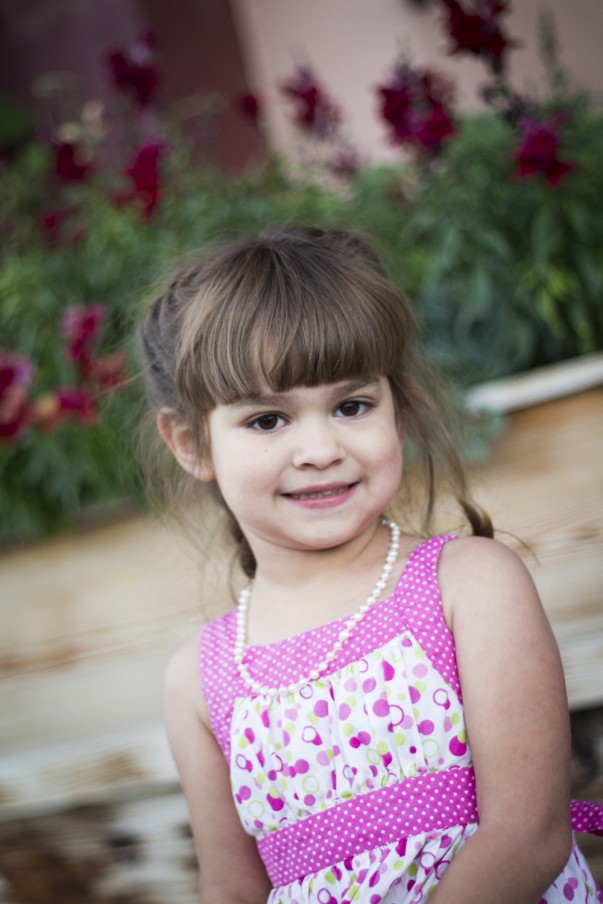 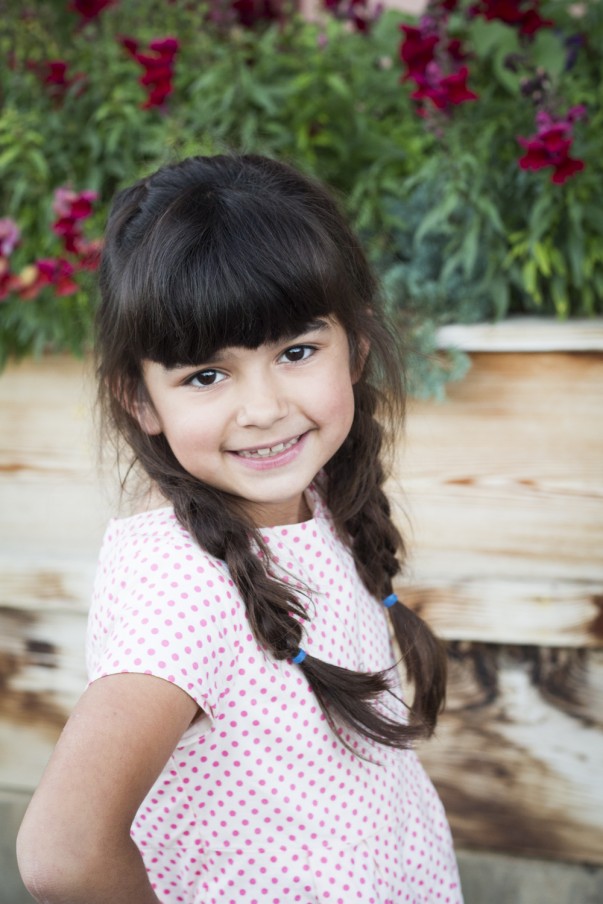 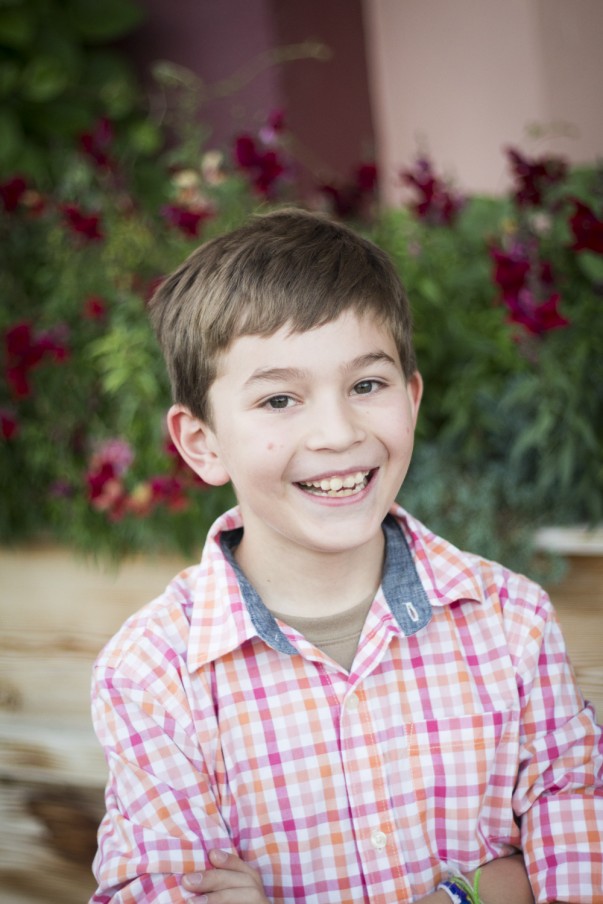 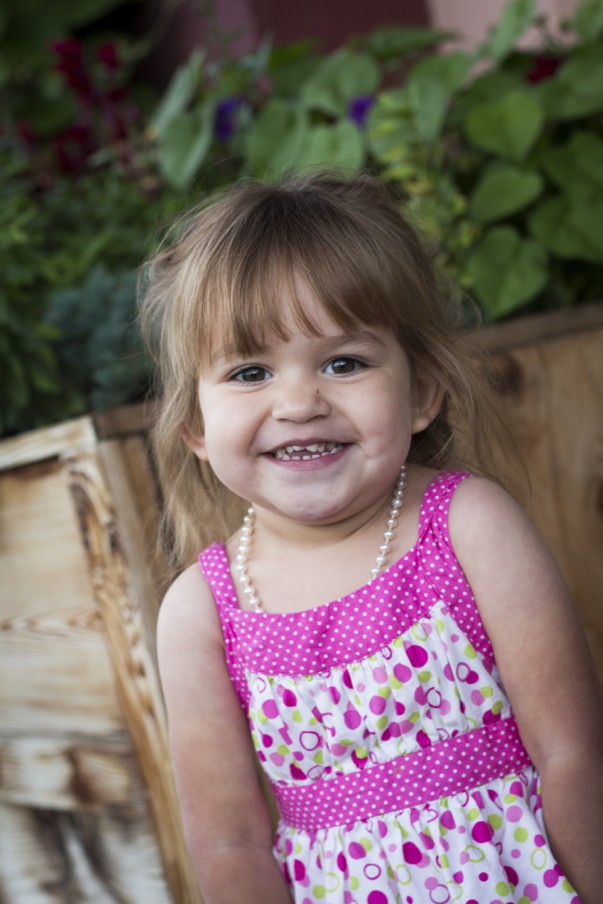 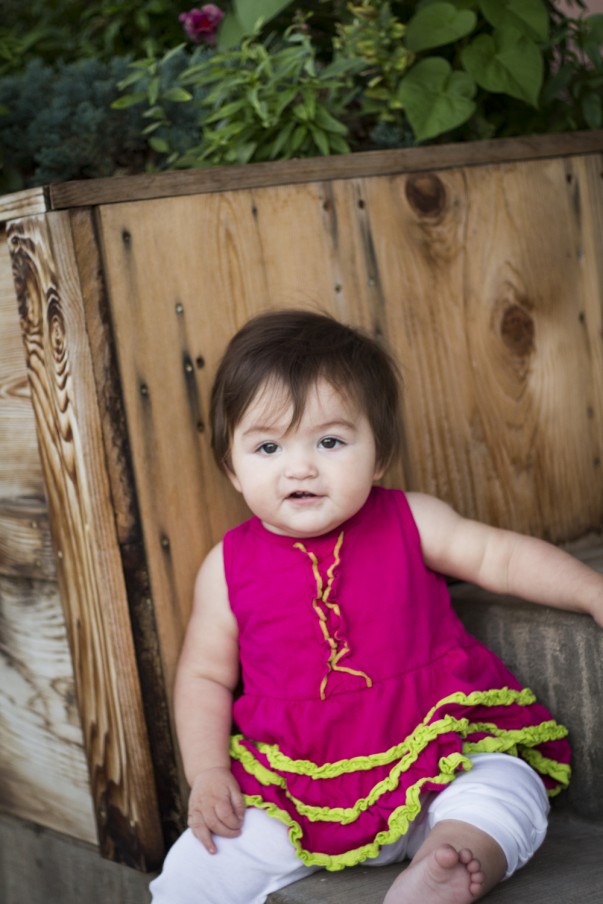 We were seated in the hallway of the restaurant instead of the back corner like last year so we got oodles of “Happy Birthday!”s and “*gasp!* Soo cute!”s in response to the hats and the crowd.  4 of the 5 shared hotdogs (“I’m so saving room for dessert!”) and Ellie went with the Spaetzel which Lucy looooved, though truth be told, Lucy thought all of the food was the best thing ever and didn’t make a peep all the way through because she was too busy eating.  Having wisely planned ahead about dessert, they actually could enjoy their much-thought-over selections.  Philip’s still raving about the grasshopper pie. 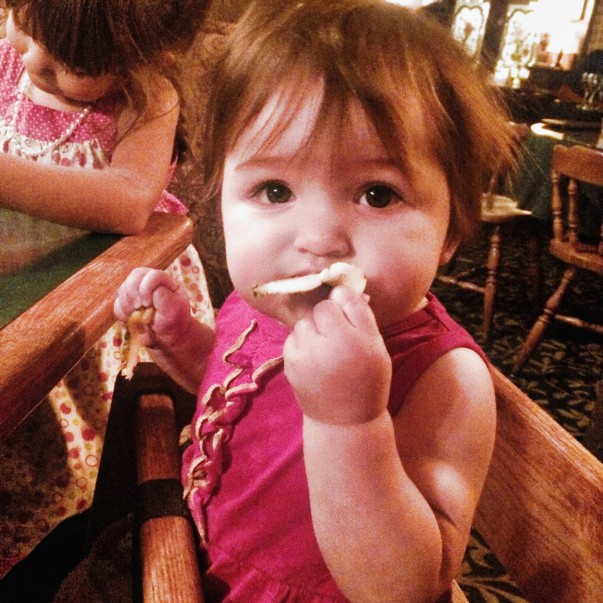 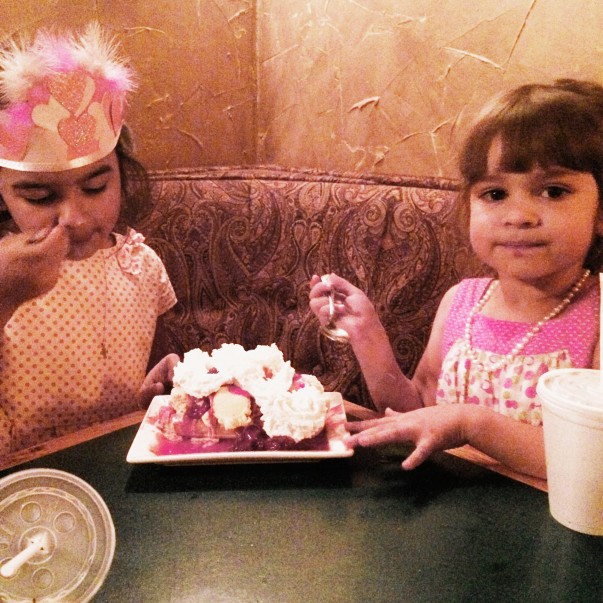 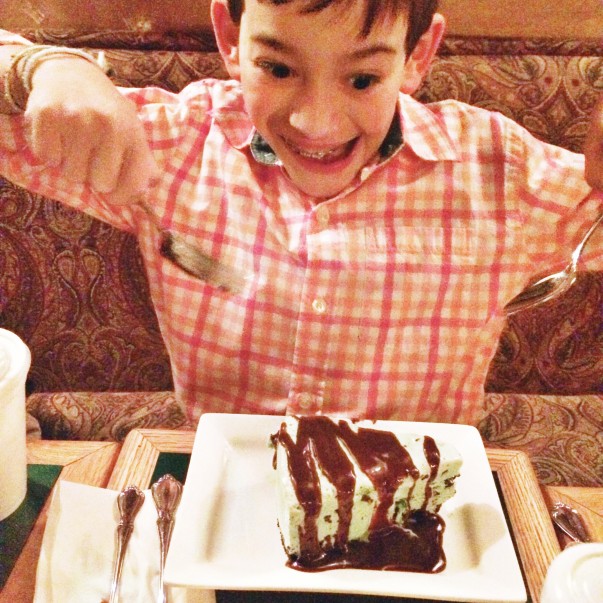 This year we chose a fruit of the Spirit for each of the kid’s – a specific attribute for them to be working on, and, a bonus, something they can pray for and encourage in their siblings.  We chose individual patrons for them related to their fruit. They are as follows: 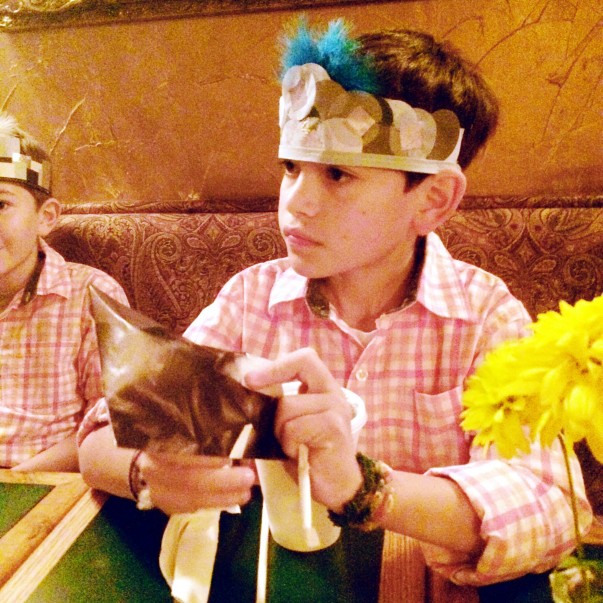 We also rolled out our theme for the year which, when Jac suggested it, nearly made me weep.  That’s because the girls has spent the month of August refusing to sleep EVER.  It didn’t seem wise to take as our rallying cry, “Stay Awake!’  But here we are and it seems fitting and apt and we are on it.  Well, for the most part.  Friday Ellie told Val the theme was “Don’t Fall Asleep! But not like sleeping sleeping but to be ready because we all need rest.” 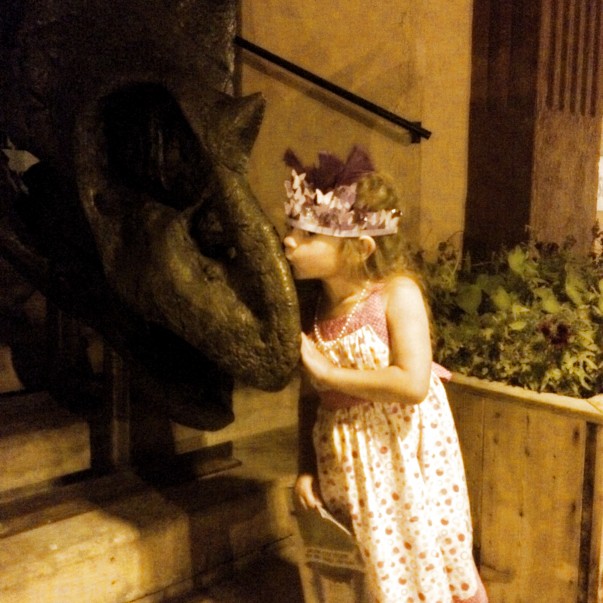