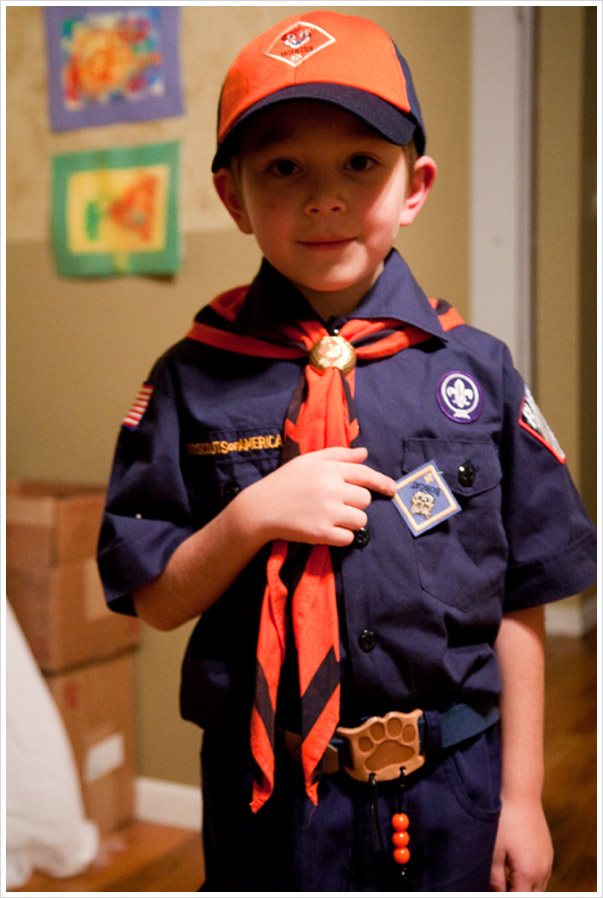 I have a problem.

I’m not sure where this comes from.  Growing up, my brother and I were on teams and such that were most decidedly losers. I was always, always, chosen last for games in school and I thought that it was there, in games and sports, that a competitive nature was born.

Somewhere along the way I picked up a desire to win.  At anything and everything.  I learned quick in Parli Pro that second place is the FIRST LOSER and that was no place to be.  Anything worth doing was worth doing full out and I acquired a taste for top of the heap.  It serves me well, this drive towards excellence.

At least I thought it did.  However, it is spreading to my children and I’m not sure if I like it there.

When we play games, the non-winning ones always end up in tears. “But I wanted to wi-i-i-i-in!!!” they howl.  I laugh and attempt to seems jolly as I explain, AGAIN, that you can’t win every time.  Meanwhile, I fight the urge to join in their chorus.

Max especially is becoming fixated on the victor’s circle.  If, while playing the Wii, something gets too hard, he will exit out of the game rather than face defeat.  I struggle with how to help him with it while I have the same instinct in me.

I see now another blessing in homeschooling, too.  If they were in school – oh, Lord! – how tough it would be! I would want them to be the best, too.  Plus, I’d have to be the top class mom (brutally hard with social anxiety, I am sure) and have the best bake sale treats.  I would want them to be top fundraiser, biggest reader, most spirited, etc. etc.  I would be a monster.

But now we have Scouts, the perfect place for a win-aholic.  Competition for the most badges, beads and beltloops! Parent of the year designation! Who can be the most involved? It’s like giving a drunk a drink, I tell you. So when Jac and Max came home and announced that there was a contest to see who could come up with the best Den yell and that there were semi-professional hockey tickets riding on it (hey! It’s Rapid City!), I literally started to salivate.  I became a woman possessed and tried out all sorts of yells and cheers.  We had to win.  We MUST win!!

And then stepped in my husband, the least-competitive-person-on-the-planet.  It would be he and mini-me (a.k.a. Max) who would present our ideas to the Den.  Remember to be lively!  Be loud!  Put some spirit into it!  Will you remember the words or should I write them down!  I was full of coaching and nagging that went unappreciated and unheeded.

When they came home from the meeting, Max was intense about the hockey tickets.  It was his first time to hear about them.  “Mom! We could win tickets to a real hockey game!”  “Could?  Didn’t you share the yell?  Did you chicken out?  What happened?”

As it turned out, the meeting was missing most of the kids and they wanted to wait until everyone could be together to vote.  So we will have to wait until after Christmas to see if we have a winner.  I tried to laugh at it all , pretending like it was no big deal to me what happened or happens and Max got serious.

“Hey, Crazy.” Jac grabbed me by the shoulders and gave me the eye. “You don’t have to win everything.”

Seriously, where did he come from?

Upon reflection, however, I know this is true.  Now comes the task of holding on to that thought and teaching it to my children.  First I will have to tame the competitive beast within and WIN.

Is that what they call a win-win situation or what?