Another school year is up and running.

Or, limping around the track whilst wheezing and clutching at it’s cramping side as it were . . .

Yes, a new year has begun. Today that looked like times tables and long division and formulating letters and making birthday cards while I ironed all the parts and pieces for the many FNE neckers that needed to be done by tonight.

But we were DOING IT!

This was the same motto we had the night of our kick off.  You see, Chelsey got engaged this summer (woot!) and then sent this text: “Could you come to California to go dress shopping?” And really, who could say no?  But the date – the last weekend in August- I knew right away would be a problem.  Because that Friday, the 28th, was the feast of St. Augustine.

Jac and I kept it a secret as long as we could but when the kids started to make plans for the kick off, we had to tell them things would have to change.

“WHAT?” was Philip’s incredulous and indignant reply.  They were all skeptical that we could do it earlier or later.

We planned for the 27th – St. Monica, Augustine’s mother’s feast- instead.  Oh, the frenzy.  Oh, the excitement!

The wait at the Alpine was just long enough for us to get pictures in.

Max, the seventh grader (I know!  I know.) was fine with the customary crown but not with the sitting normally for a photo. 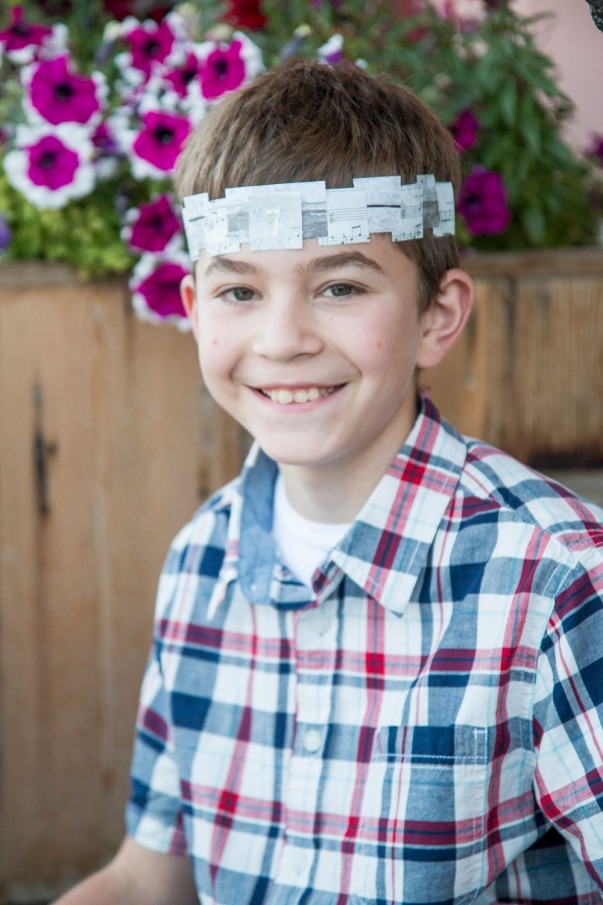 Phil was beside himself at the prospect of a slice of grasshopper pie. Fifth grade was a bonus.

Tess had been a huge help getting everyone ready and has earned the right to be a big third grader.

Ellie wore a brave face about being in first grade and had her menu planned out, but was fretting on the inside about me being gone for 4 days. 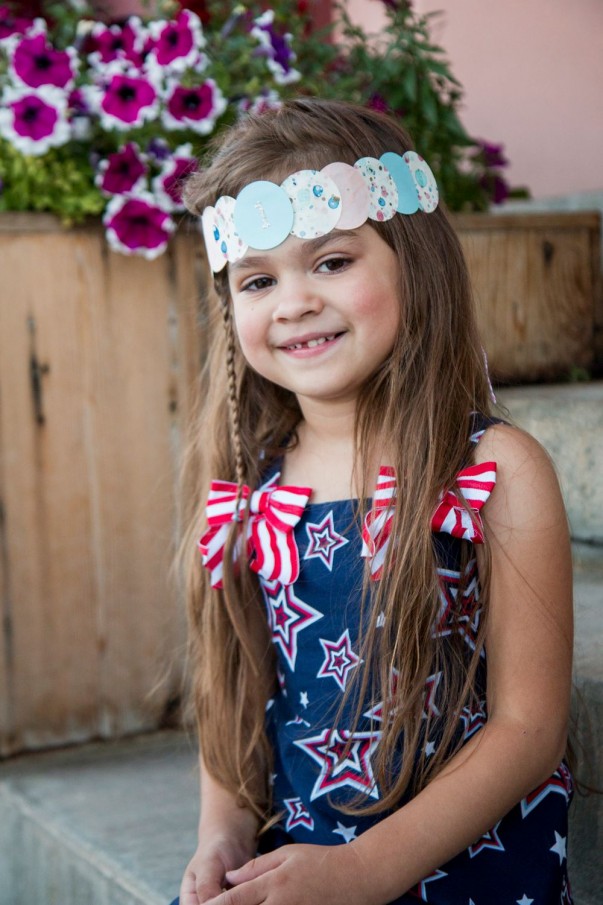 Gemma had a pose DOWN for her pic and was so very excited to be a preschooler.

And Lucy thought the whole thing was dumb. 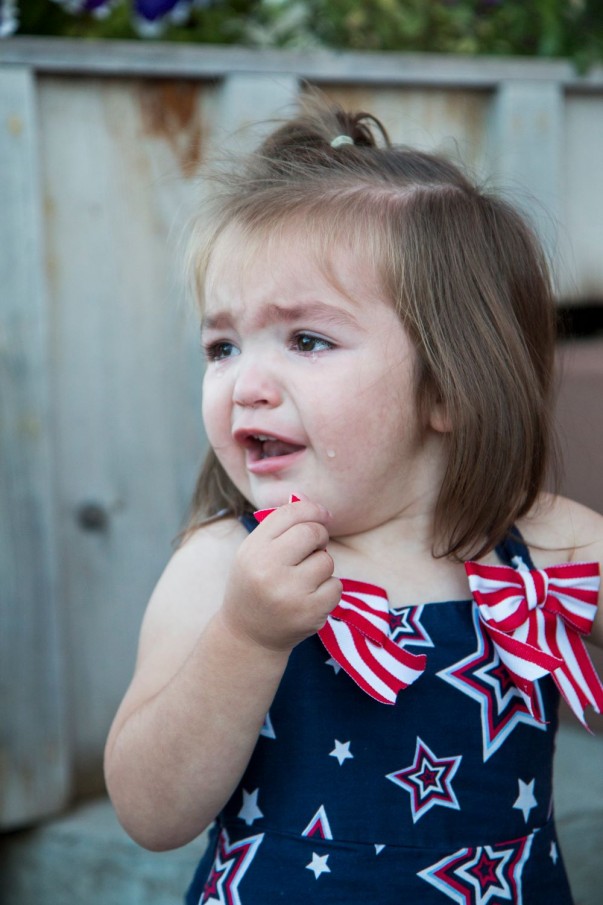 Everyone held it together (aside from Lucy.  That girl has a will of iron and can get hangry like nobody’s business) until dessert when the reality of me leaving left a few in tears. The rest, however, tanked up on icecream and puff pastry. 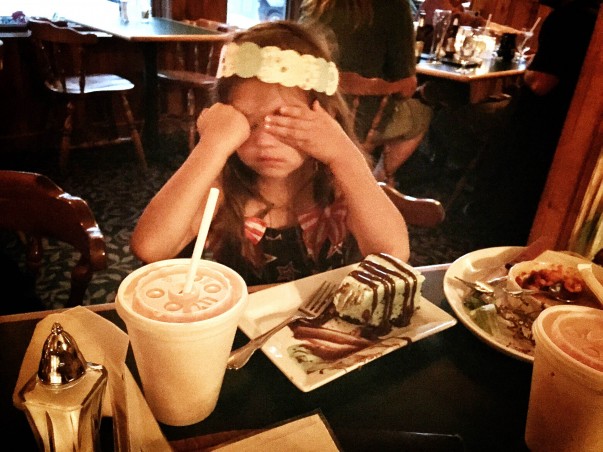 It was certainly a memorable evening.

Our theme for this year is from Joshua 24:15 – “Choose today whom you will serve.”  The rest of that verse, of course, is “But as for me and my house we will serve the Lord.”  So we begin, with hearts full of the truth that following the Lord is a daily, conscious decision.  Even in math and while wielding an iron, we must choose.  Let us be bold!