“Let each citizen remember at the moment he is offering his vote that he is not making a present or a compliment to please an individual–or at least that he ought not so to do; but that he is executing one of the most solemn trusts in human society for which he is accountable to God and his country. ” – Samual Adams 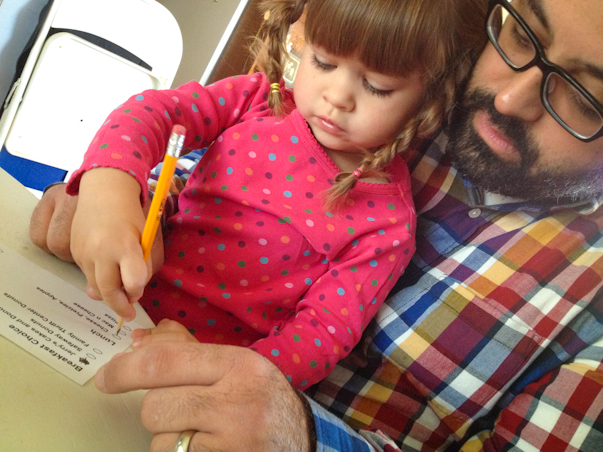 “A share in the sovereignty of the state, which is exercised by the citizens at large, in voting at elections is one of the most important rights of the subject, and in a republic ought to stand foremost in the estimation of the law. ” – Alexander Hamilton 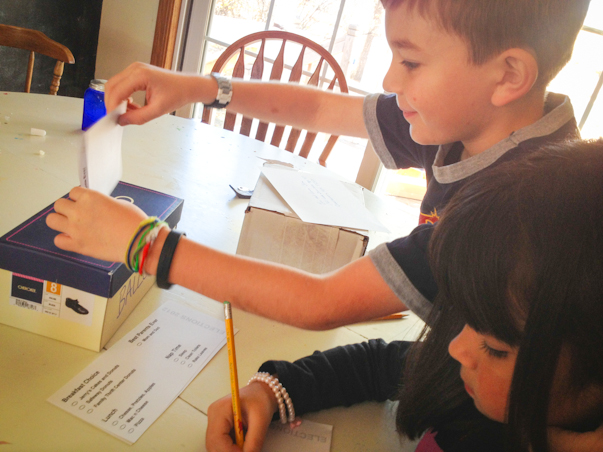 “Should things go wrong at any time, the people will set them to rights by the peaceable exercise of their elective rights. ” – Thomas Jefferson 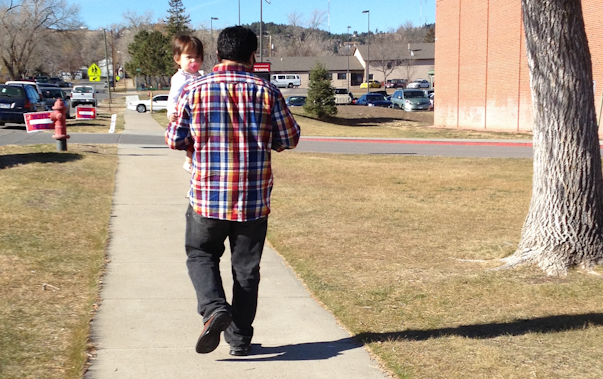 “The elective franchise, if guarded as the ark of our safety, will peaceably dissipate all combinations to subvert a Constitution, dictated by the wisdom, and resting on the will of the people. ” – Thomas Jefferson

“When you become entitled to exercise the right of voting for public officers, let it be impressed on your mind that God commands you to choose for rulers, “just men who will rule in the fear of God.” The preservation of government depends on the faithful discharge of this duty; if the citizens neglect their duty and place unprincipled men in office, the government will soon be corrupted; laws will be made, not for the public good so much as for selfish or local purposes; corrupt or incompetent men will be appointed to execute the laws; the public revenues will be sqandered on unworthy men; and the rights of the citizens will be violated or disregarded. If a republican government fails to secure public prosperity and happiness, it must be because the citizens neglect the divine commands, and elect bad men to make and administer the laws. ” – Noah Webster 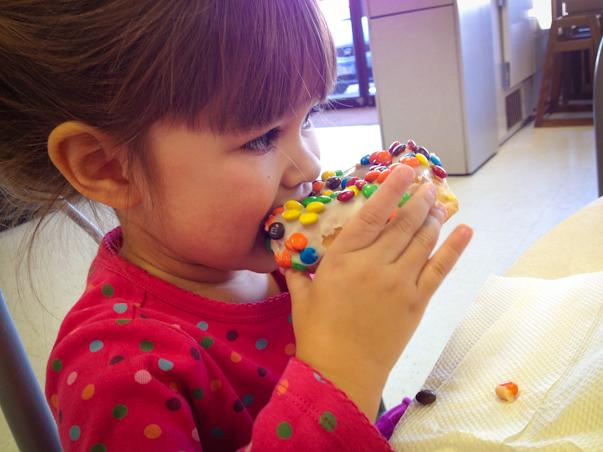 “Impress upon children the truth that the exercise of the elective franchise is a social duty of as solemn a nature as man can be called to perform; that a man may not innocently trifle with his vote; that every elector is a trustee as well for others as himself and that every measure he supports has an important bearing on the interests of others as well as on his own. ” – Daniel Webster

*We woke up giddy with anticipation of exercising our civic duty and our American right to cast our ballots.  Wanting to include everyone in the process, we held our own elections for breakfast donuts (Jerry’s Cakes won by a landslide), lunch choices, nap time activity (it was a close race but sleeping won) and World’s Best Parents (we ran unopposed).  Some of us learned what it’s like to lose and live with the choice of the masses.  some of us are still learning . . . Afterwards, we all went to the poling place and received our stickers and followed it up with donuts.  Donuts with M&M sprinkles.