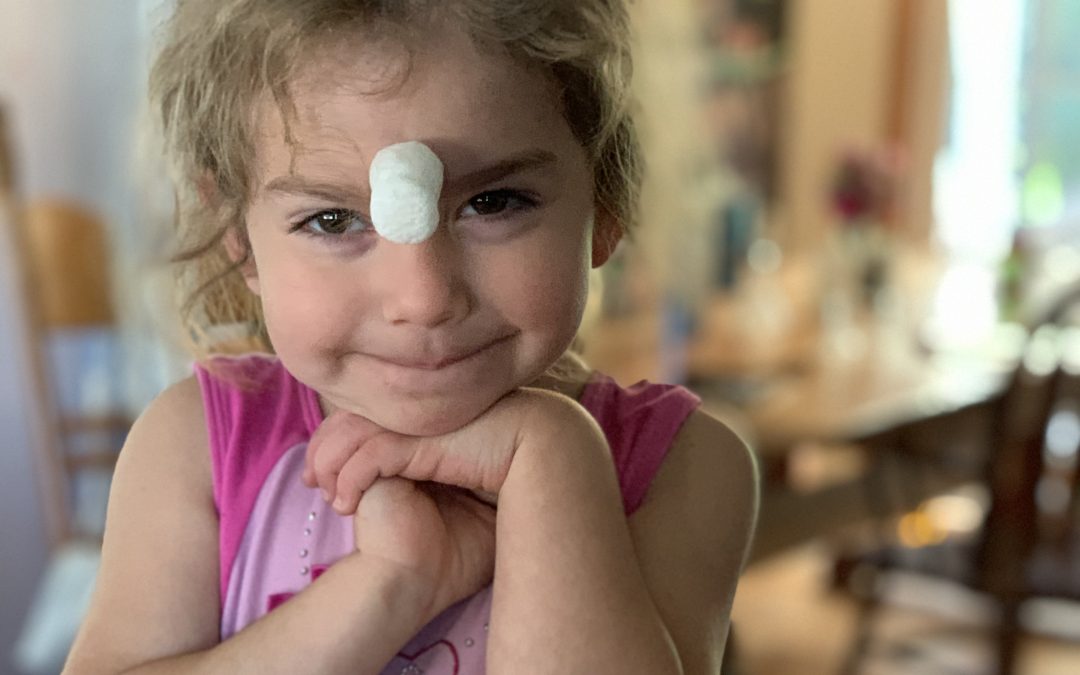 Well, it’s Lent.  As such, we’ve banished the “A” word from our vocabulary.  And thankfully, mercifully, blessedly no one’s been hollering, “Mom!  She said the “A” word!” while out and about so far. That’s because they’re occupied with the OTHER “A” word.

It began innocently enough.  Gail encouraged me to teach a Shakespeare play to a group of kids. It’d be small, so small.  Well, maybe all the high schoolers.  And heck, why not the middle schoolers? And when the kids suggested Much Ado About Nothing I was transported to 1995 and the summer I saw Kenneth Branagh’s version on PBS.  Oh, how I loved that show!  Yes!  This would be fun and exciting!  Of course we would memorize my favorite scene with Dogberry.

The scene in which he says “ASS.”

“Be forewarned!” I advised parents.  “Your kids may be saying this out loud and, well . . . ” A smile and a shrug and an internal chuckle.

There I was, just attempting to use the bathroom in peace (I hear it’s a thing) when Penny informed me she was going to give me a “lesson” on how she washes her hands.

That’s just a brief synopsis.  It went on and on.  And ON.

I think we’ve learned two things here.  First, Pen’s got the handwashing on lock.  Second, young kids have minds that soak up Shakespeare like nobody’s business. It’s safe to say we won’t have to worry about the “A” word being said when the “A” word is being spread.