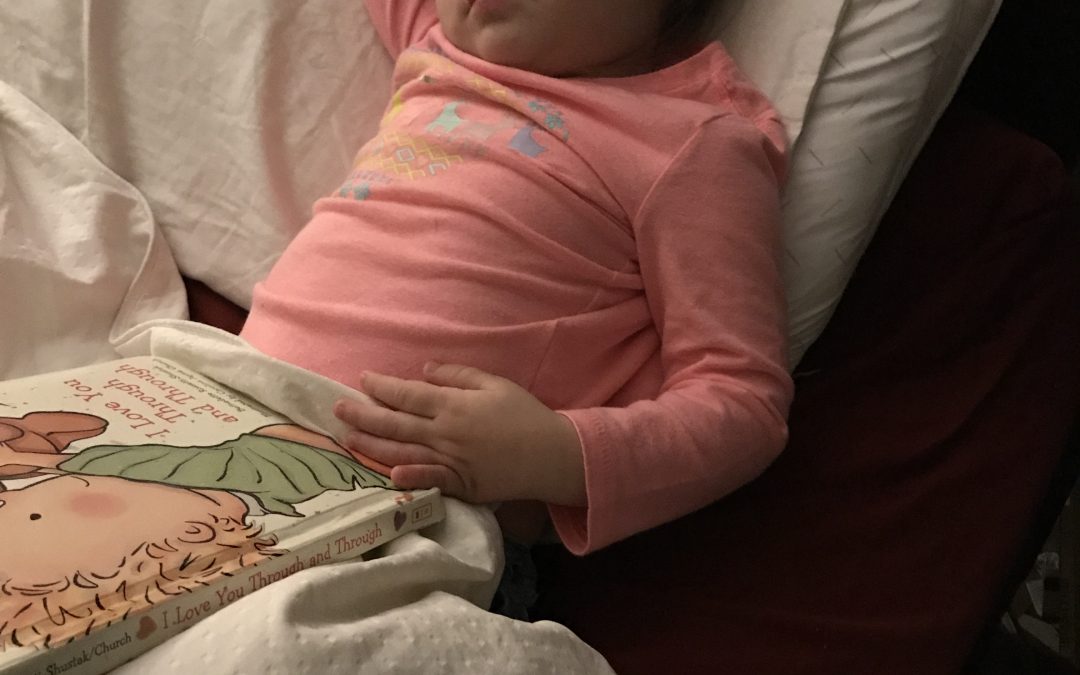 It’s a good thing we don’t take stock in omens and such because if we did, it doesn’t look good for 2019.

Five of us rang in the New Year by tossing our cookies without the added fun of the alcohol beforehand.

Children that belong to me, that last line? SARCASM.  Drinking for “fun” isn’t fun. You will barf.  It will be miserable.  I have spoken. Also, I have never drunk to the point of being sick but your father has.  In this respect, I am better than him. I win this point.

I’m typing this with a vague idea of the words going onto the page because at some point this evening I took off my glasses and now I can’t find them.  Again with the alcohol thing and it not being involved.

At one point tonight when I was attempting to eat the rest of my dinner which consisted of questionable old cold sausage and Goldfish crackers, Gus took a header from a seated position and busted his lip.  So much crying and so much blood. Jac was on death’s doorstep with the stomach sickness and in bed instead of on a bus with the Newman Center students en route to a conference as planned. Once Gus was calmed, I set to work on the Gum stuck in Pen’s hair and listened to Ellie cry because she was starting to feel crummy and it was unfair and unjust and just plain cruel that I was saying that we would not go to Zoom or any of the fun planned parties in the next few days as long as someone in the house was puking.