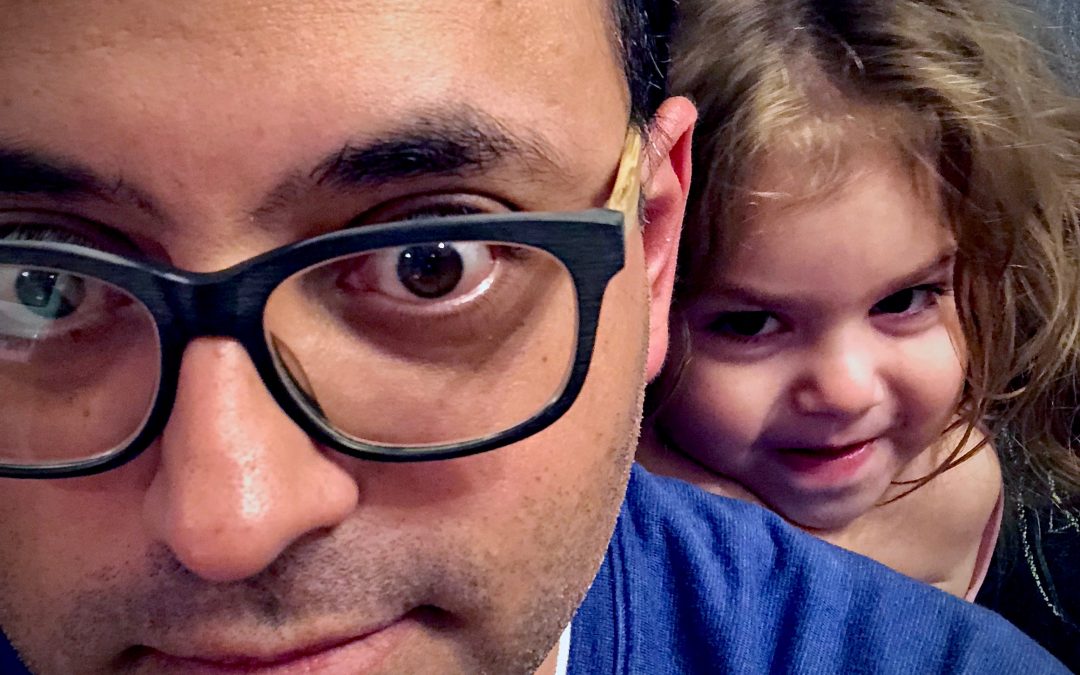 Since we were talking about Penny . . .

Pretty sure her potty-training is my Waterloo.  And I know I’m given to hyperbole and dramatics, but I’m serious about this.  I’m afraid it just isn’t going to happen.

Let me be clear – when I write and whine about things here, I am not looking for pity.  I’m just recording life as we live it.

Except this time.  I need your pity.

I’m sure it has everything to do with our saturation level being raised that accounts for our level of action on – *ahem* – behaviors, but it seems like every kid their will becomes stronger.  And not by a little but by the power of 10 or so. I don’t know, I’m bad at math.  However, I know that Pen’s stubborn is less a “streak” and more of an “all over” sort of thing and we are, it seems, dwarfed by it.

Potty training is a case in point.

Me, Monday morning: Alright, Pen Pen! Time to get dressed!

Me: Not today, lady! Chonies all the way. Which kind would you like, Bubble Guppies or Elena?

Pen, eyes squinty like she hates to share the news she has with me: No, I can’t because I pee in my chonies.

Me: Actually, you pee in the potty.

Pen: Nope. *shrugs* I pee in my chonies.

Me: Phil wears chonies and he doesn’t pee in them.

Phil: Most of the time.

After the uproarious laughter of the crew at this, we worked through everyone.  She was unimpressed and again made the face and shrugged.

Sunday we had left the troops home while we had a meeting.  They had watched Coco for the first time and upon our arrival home, we were met immediately by Max with a report that the movie had not gone over well with Pen.  Too scary, too sad.

Also too scary and too sad was the state of her diaper on our return. Heinous. I cleaned her up and she was clearly very uncomfortable.  Then she was adamant that she needed to go potty.

Because I’m unfeeling, I said, “Well, yeah, when you poop in your diaper, you get owies.” She gave me a bland, unimpressed look.

“Hmmm. I sink it hurts because the skeleton bites me.”

Um. . . note to self: start a savings account for therapy.

And then there was Wednesday when she went through E.V.E.R.Y. pair of chones she owns, not because she had accidents but because she claimed they were dirty and kept shedding them all over.  If you were thinking of visiting us, I’d just pass because the current state of the house is “halloween wrappers and underwear” which isn’t very welcoming. Anyway, a new rule was made that if she wasn’t on the toilet, she needed chonies on but she called my bluff when that meant every time I got two legs in her drawers, she started to holler she needed to go potty.  I sat watching her for 40 minutes before I pulled a pair on her while she protested.  Then we headed out on errands (yes errands that included a cemetery sans bathroom.  I’ve lost my mind.  Completely,) and she didn’t say a word about her bladder/toilets/diapers. That is, not until we got back inside the door at home where she promptly dropped her pants, announced, “I’m peeing!” and then peed.  On the floor.  In the living room. So actually an update on the house status to “halloween wrappers, underwear, and urine.”  So much fun, friends.  So. Much. Fun.

So yes, feel sorry for me.  Say prayers.  Send texts.  And booze.  And many, many more diapers.