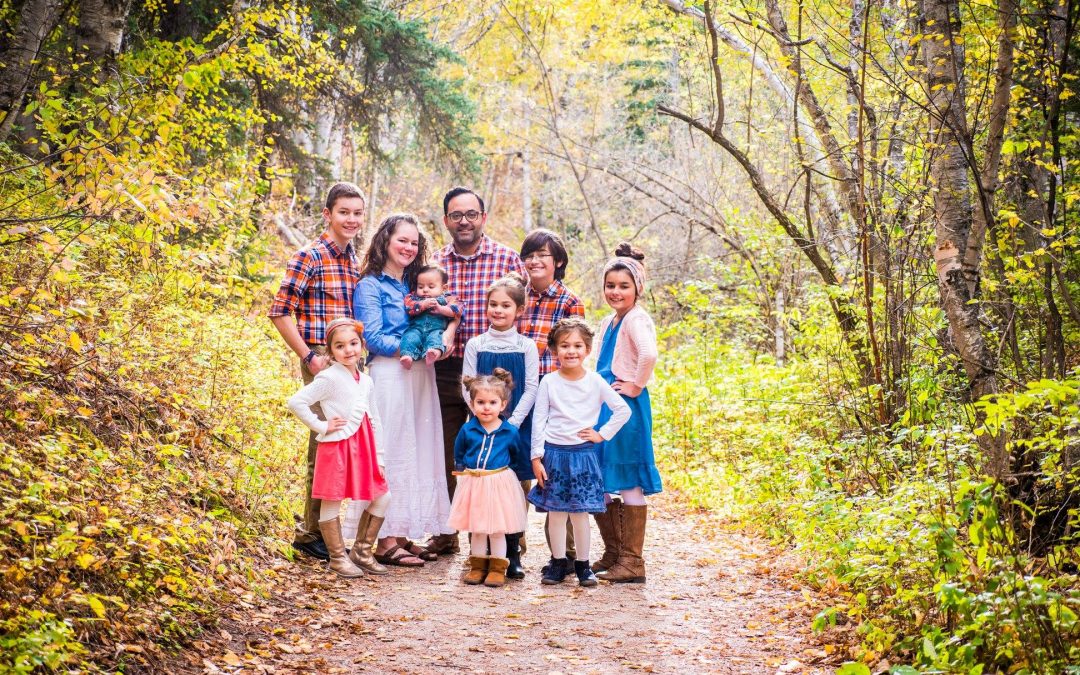 Sixteen years we’ve been heading to the canyon, to the same spot, for fall photos.

That could mean a lot of things but mostly what comes to mind is, “We should have this down by now!”

And by this I mean the choosing of the outfits, especially as we had called off the even twice for weather.  Instead, I breathed a sigh of relief that I had dodged the bullet and could avoid the task just a little longer.

The morning of, I asked Tess to help me.  I had an idea, the option of least resistance, so we set to work gathering the needed items.  Things couldn’t be found, other things didn’t fit and I felt my heart rate increasing.  Of course! This is how it always goes! The kids seem to grow overnight and I find myself staring wild-eyed at them saying things like, “What do you mean that doesn’t fit? You wore it two days ago!” Their dangling arms or visible ankles bear witness to the truth. This year was no different and as we attempted to coordinate and tally up the number of needed shoes and clothing items, Tess flopped dramatically onto the bed.

Hard but worth it!

We made it to Spearfish and soaked up the beauty of the drive up the canyon.  The anticipation grew and they burst from the van with relief and excitement.  The older kiddos took off with the younger in tow while Jac and I wrangled Gus into his duds. (Experience has taught me that a well-dressed baby is a diaper fail waiting to happen.) There were sounds of dismay and panic and we looked up to find a bloodied Pen being escorted back by her brothers.  Enthusiasm and gravel don’t mix and she had biffed it on the trail. She spit rocks into my hand as I tried to clean her up, poor girl.

“I don’t think they know how photos work,” Jac fretted.

We were teetering dangerously close to everything falling apart.

Before long I heard happy shouts and found the crew gleeful over Max dipping Gus’s toes in the creek. Jac worked to capture it all and we were quickly back on track. 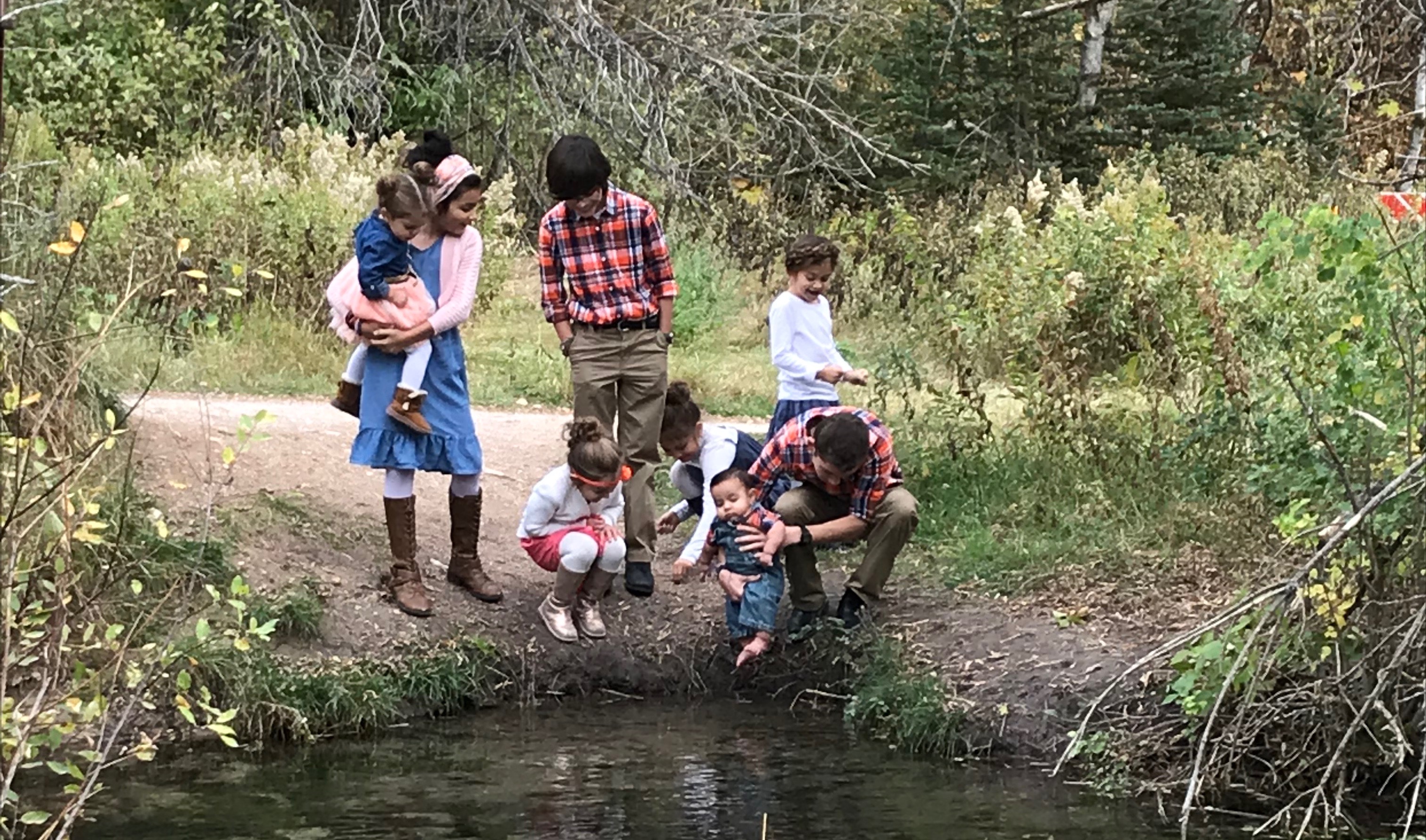 Our spot was a little different.  A tornado tore through the canyon at the end of June and changed things.  The rock we have used since day one to prop cameras and babies was gone.

“Sixteen years of tradition GONE.” Max was disgusted. But sixteen years makes us know what to do even with changes.  We still knew how to stand and what came next. And when we didn’t, there were others to show us the way and teach us. 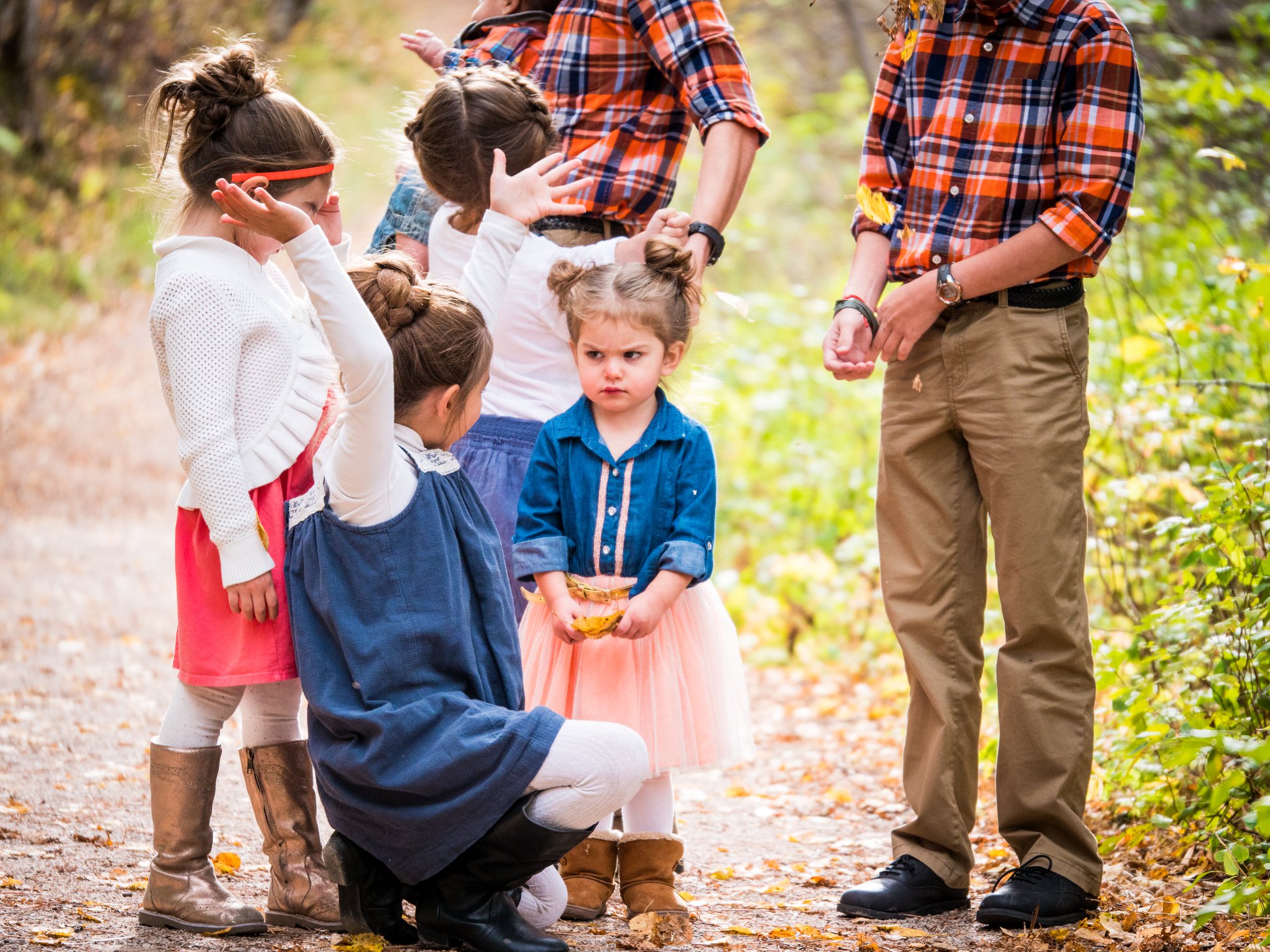 Pen wasn’t sure about the leaf business.

They all cheered and cooed and jumped up and down for Gus. 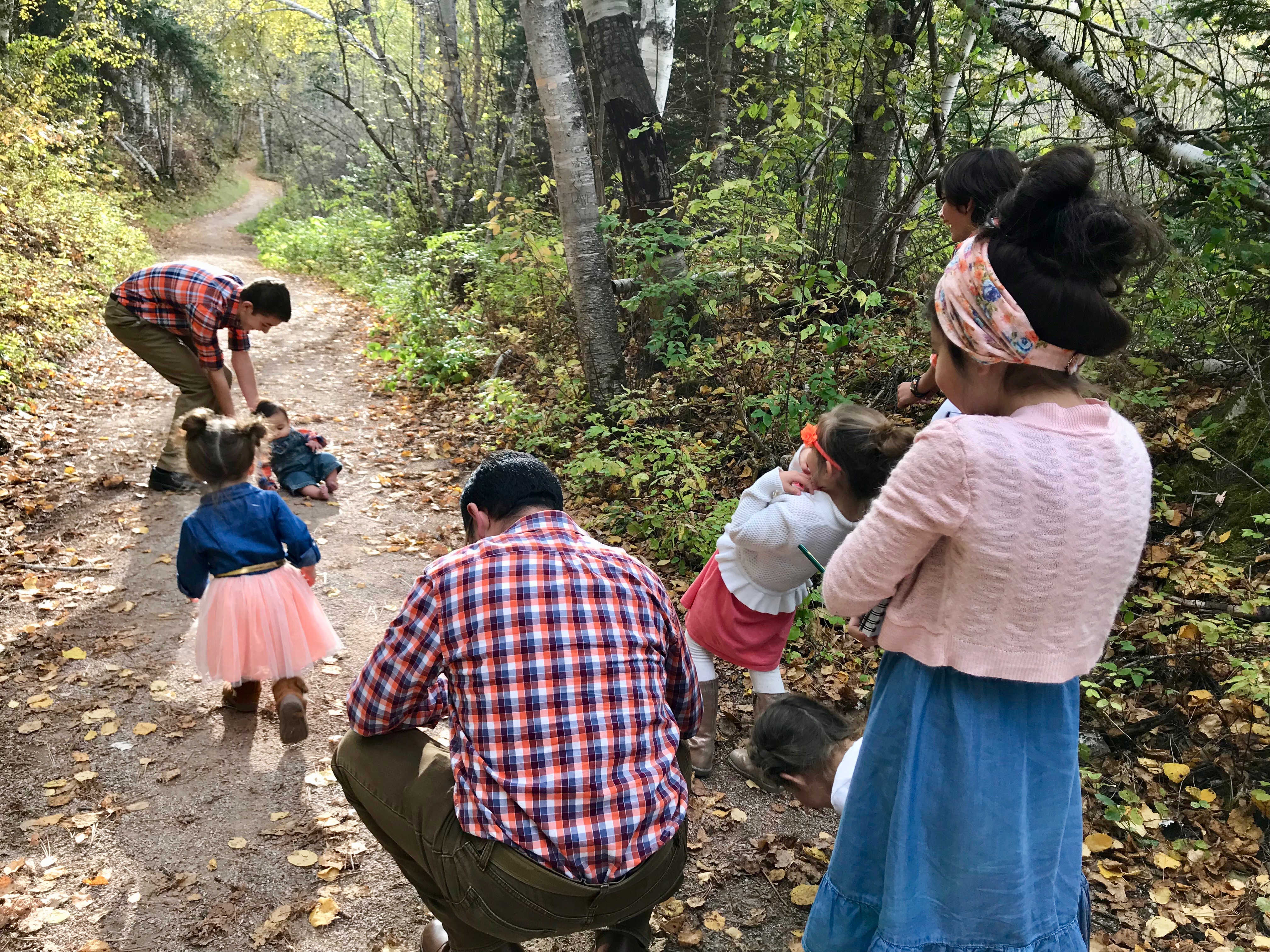 They are each others biggest fans. 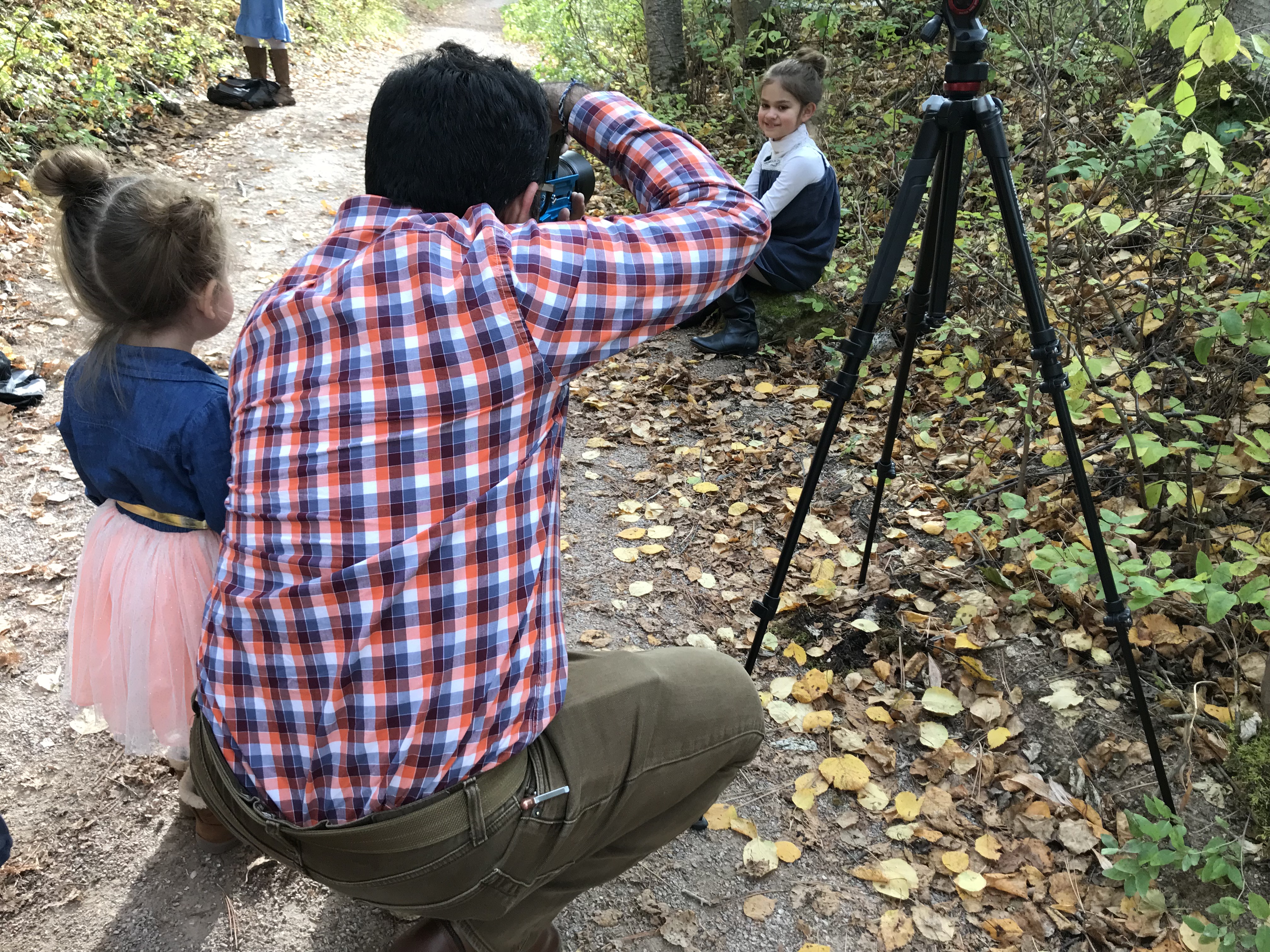 We made silly faces for them.  We posed “cool.” We took their commands and requests and remembered the years we didn’t have anyone to take a photo of just us because our arms were full of babies and diapers. Now we have kids taller than me to hold babies and cameras at eye-level and for that we are thankful and feel just a twinge in our hearts. 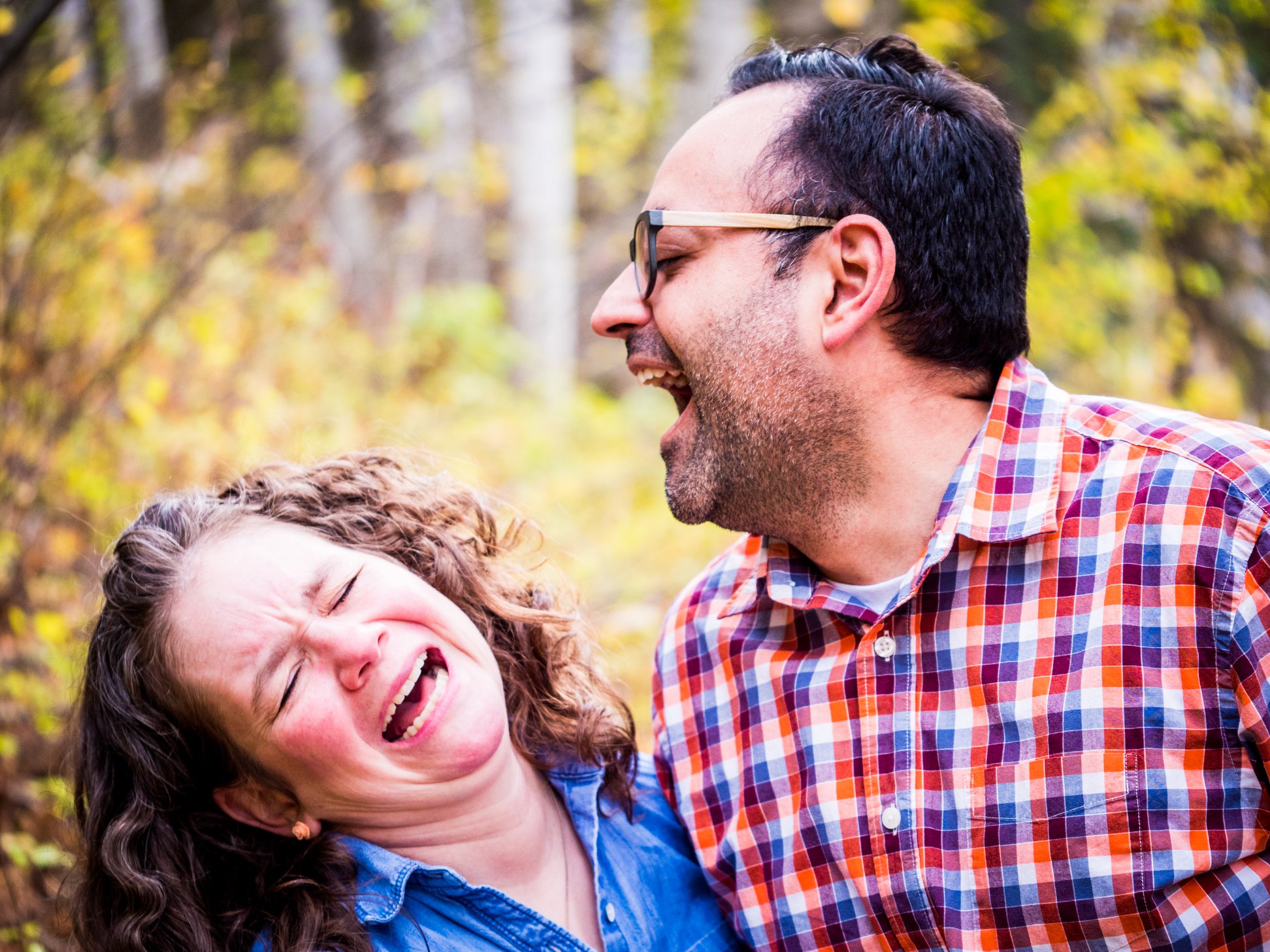 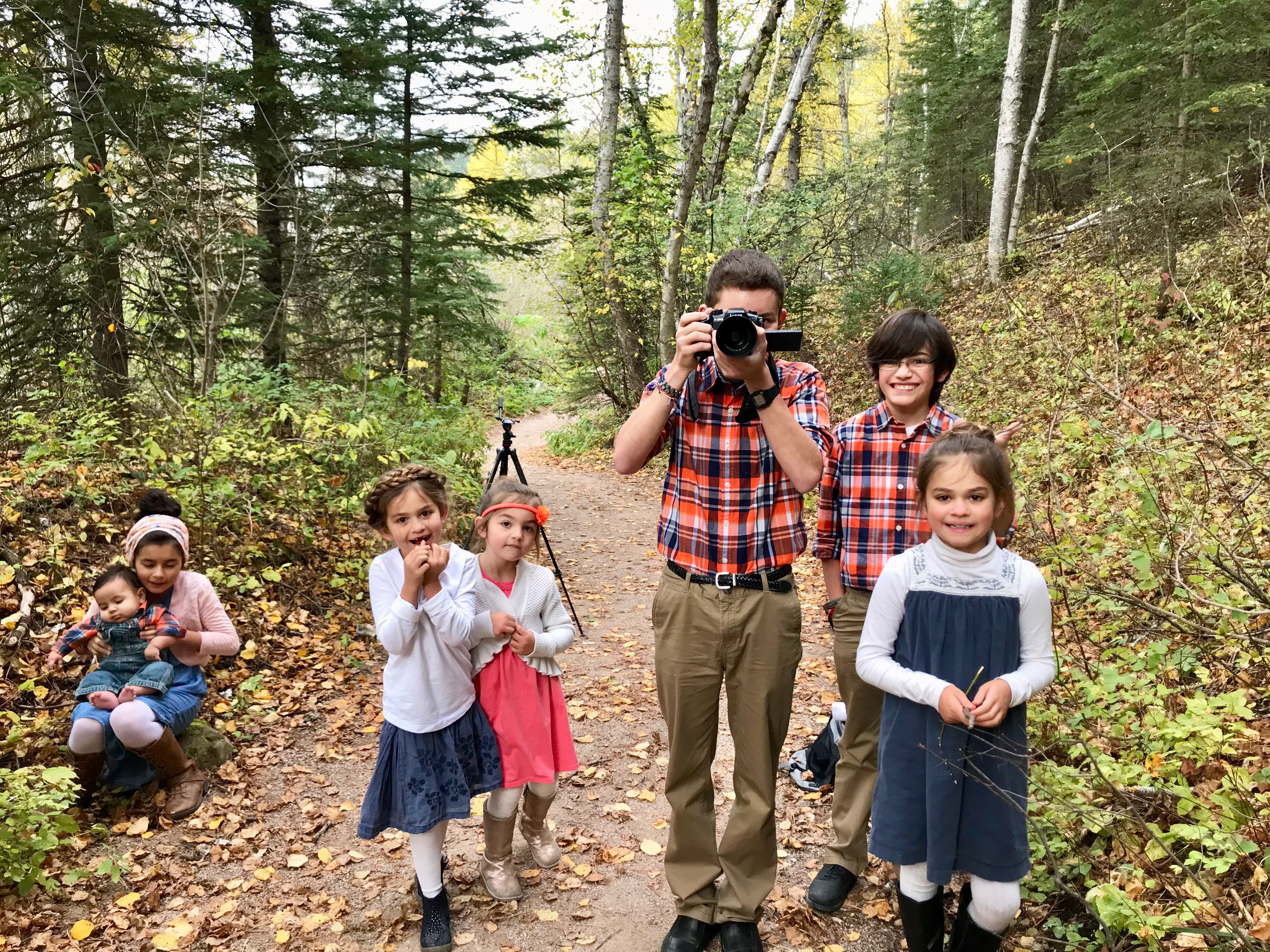 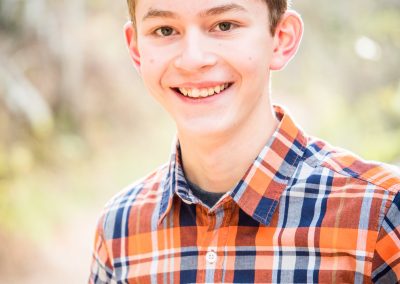 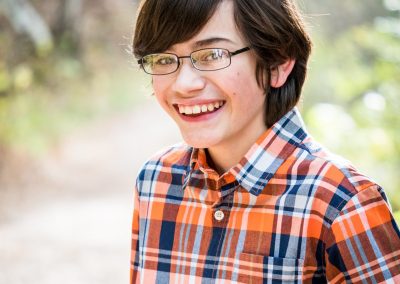 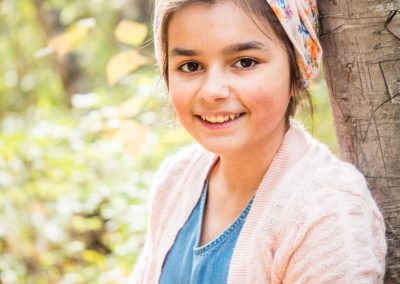 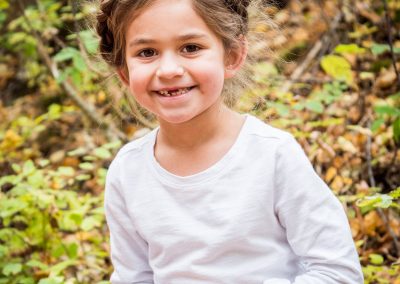 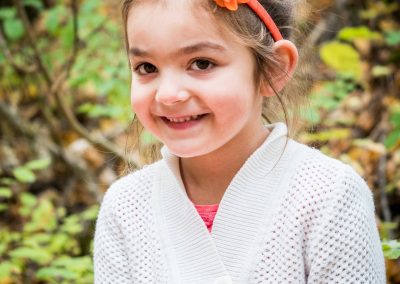 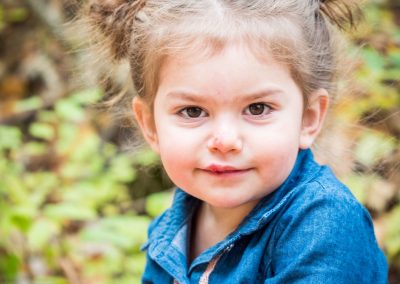 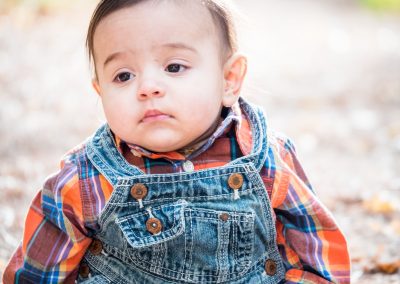 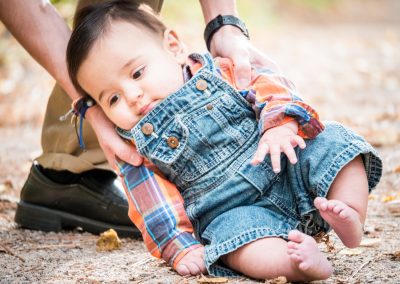 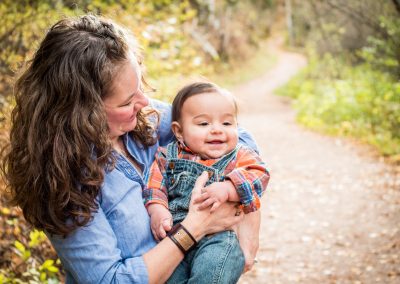 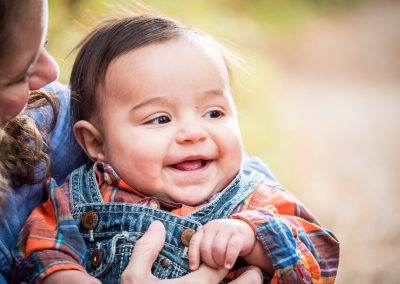 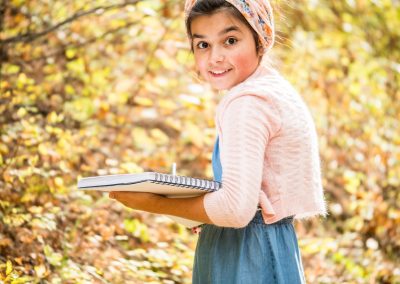 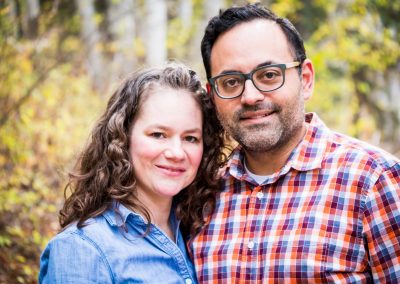 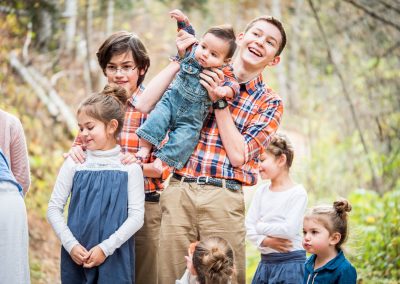 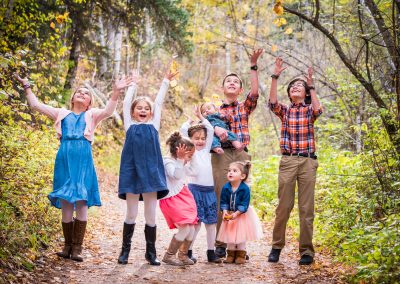