And So It Begins 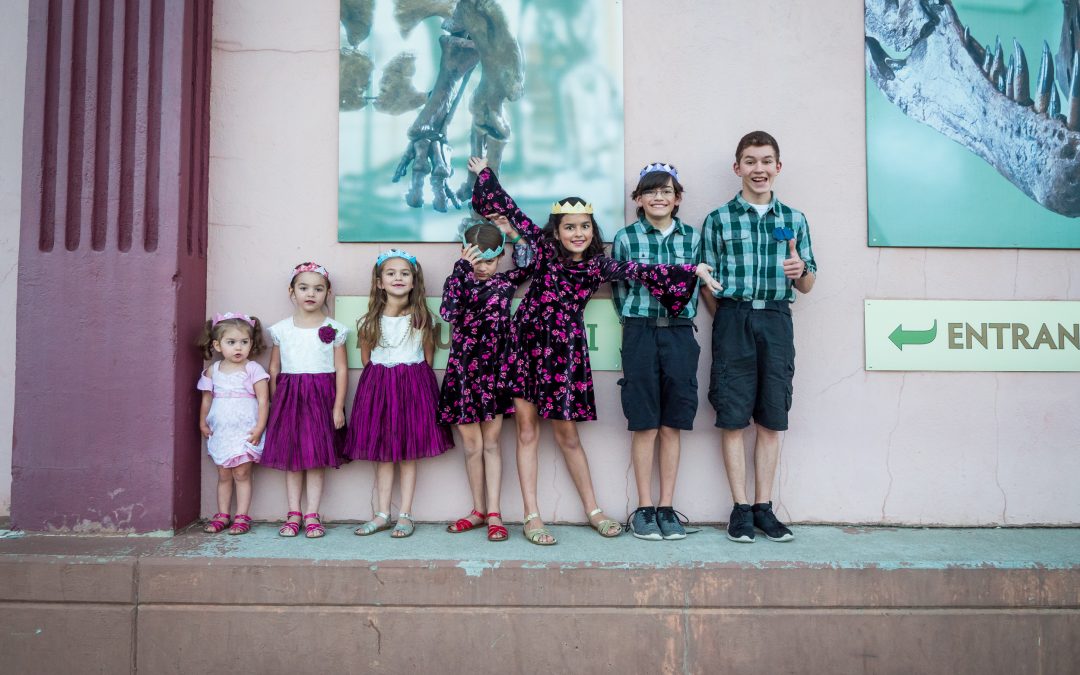 We’ve made it an entire month into the school year and I still don’t know what I’m doing.  I imagined when we started this crazy gig 10 years ago that at this point I’d have it down.  Homeschool would be a finely tuned machine.

Even though the machine has grinding gears and is leaking oil and most days we can’t figure out how to put it into drive, it is running and we’re already in it so we hold on and buckle up.

Philip began to fret in July about the school kick-off.  It would fall on a Tuesday, which is FNE, so it would have to be moved.  But they’ve endured a whole lot of “We’ll get to it!” that has yet to be gotten to this year so he was worried.  For my part, my brain kept assuring my racing heart that we had PLENTY of time.  After all, Mama Syd and Papa Chris were still here! The calendar argued otherwise when suddenly it was time for fair projects and SDSM&T started and the back-to-school sales came and went.

Thankfully, the kids know what to do and rallied themselves while I raced to make the crowns and restock the diaper bag.  They told and retold stories from celebrations past. they reminded us of how things should go and made expectations clear. They worried about puking and about eating too much so they couldn’t eat dessert and then talked each other back down from the concerns.

They decided they wanted to match so they did. The excitement was high all around but it was Lu and Penny who were positively dancing with anticipation. Even Max, who had spent the week saying that he didn’t care that he didn’t know what grade he was in because it was a number manufactured by the state and “the state is obsolete,” even he wanted to be sure I had made his medal.

We made it to Hill City without incident.  There was plenty of daylight and we’d eat at a decent hour. We presented medals and crowns to a sophmore, 8th, 6th, 4th, kinderfirsecond grader and two preschoolers. Gus didn’t get a crown this year but he did get an outdoor nursing session. They ran out their wiggles and were calm and collected – even Penny!  There is a God and he loves us! – and just picture perfect for supper.

No one barfed. Gus ended up with an outfit change (hurray for remembering to restock the diaper bag!) so it was really like a super fancy award ceremony.

Ellie let her anxiety get the better of her and we took her dessert home.

The tradition lived and lives on. It’s official even if our school days don’t really look it just yet.  It’ll happen, just like this night did.  We’ll get to it, I’m sure. 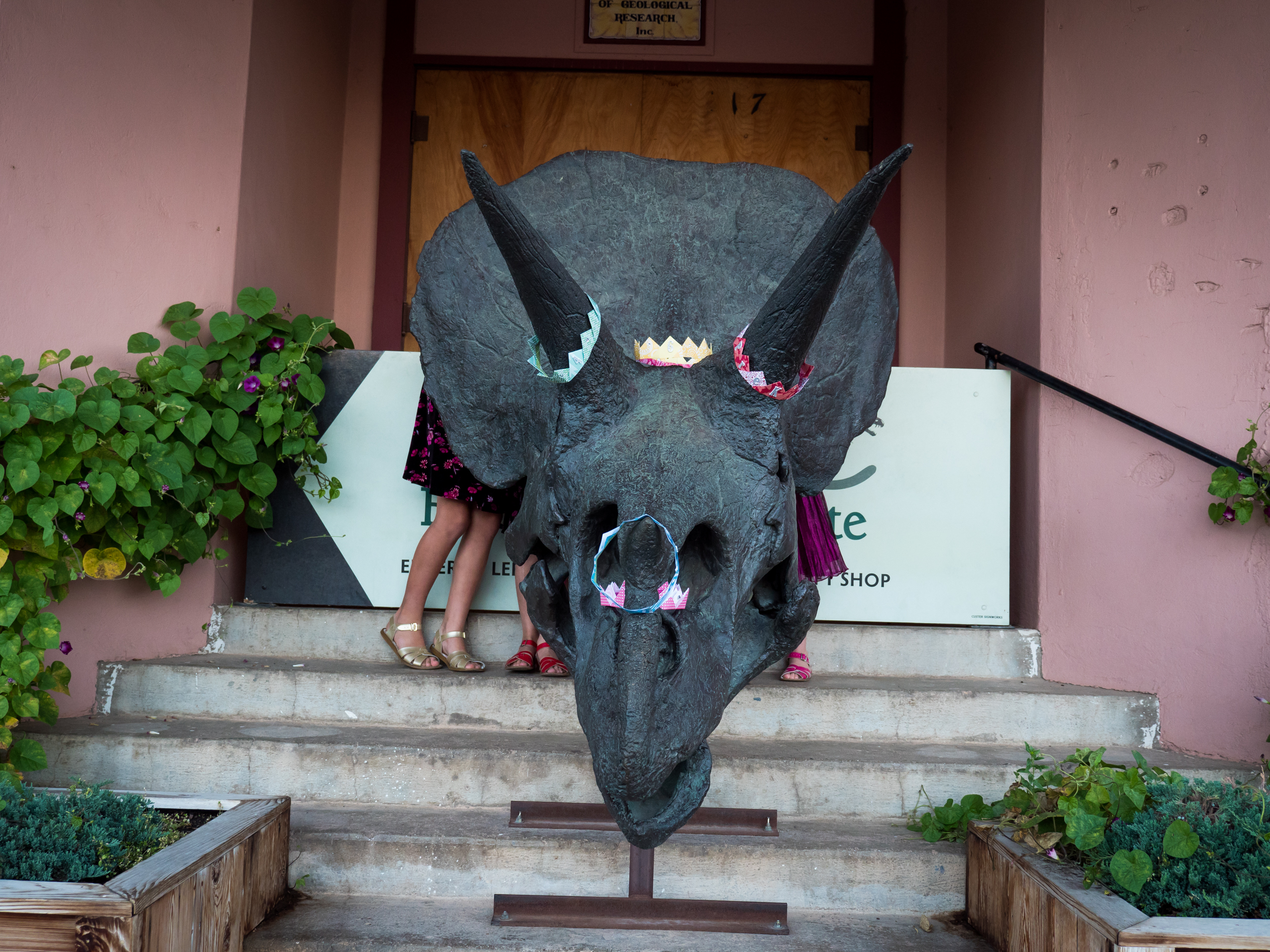 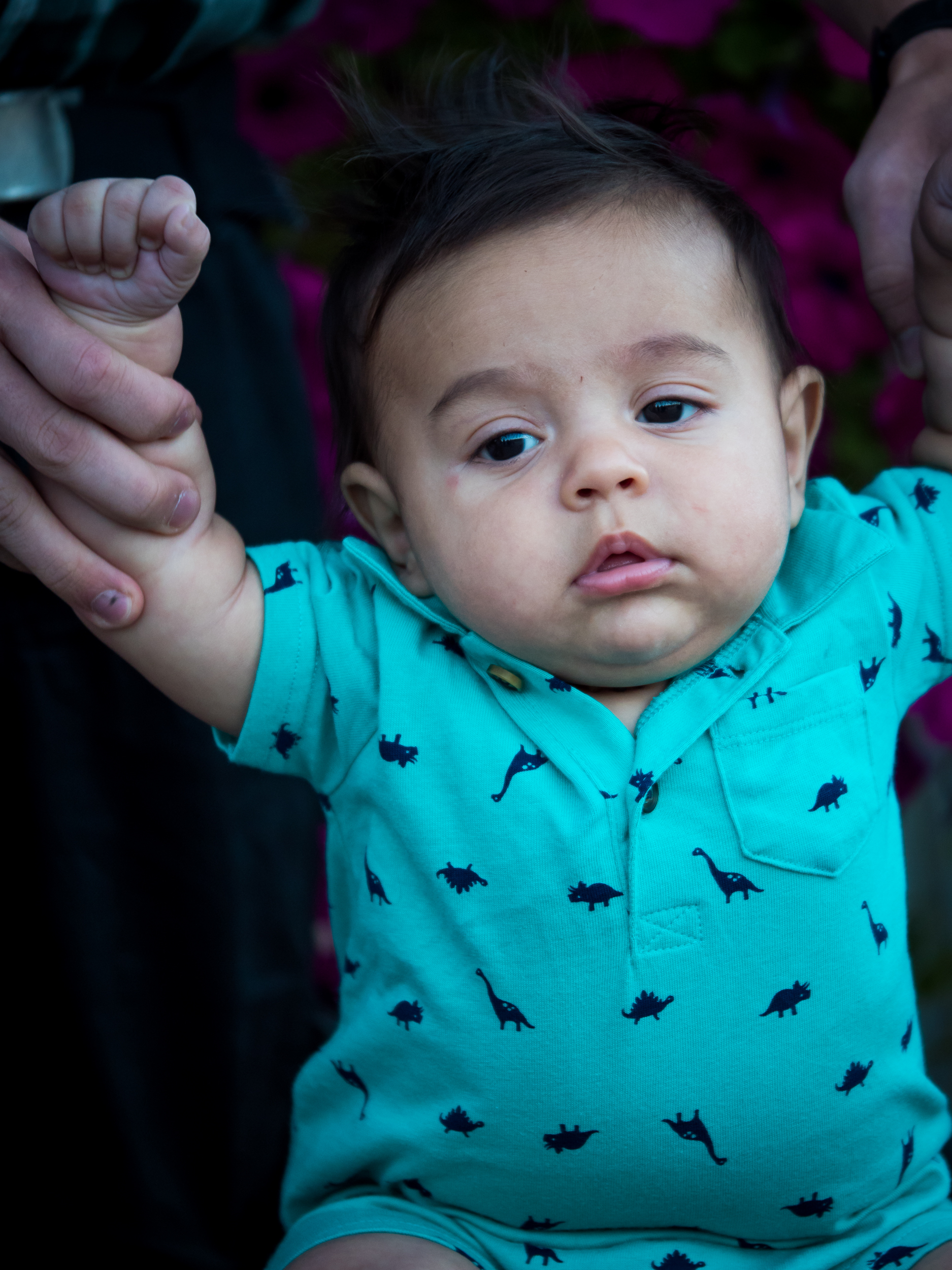 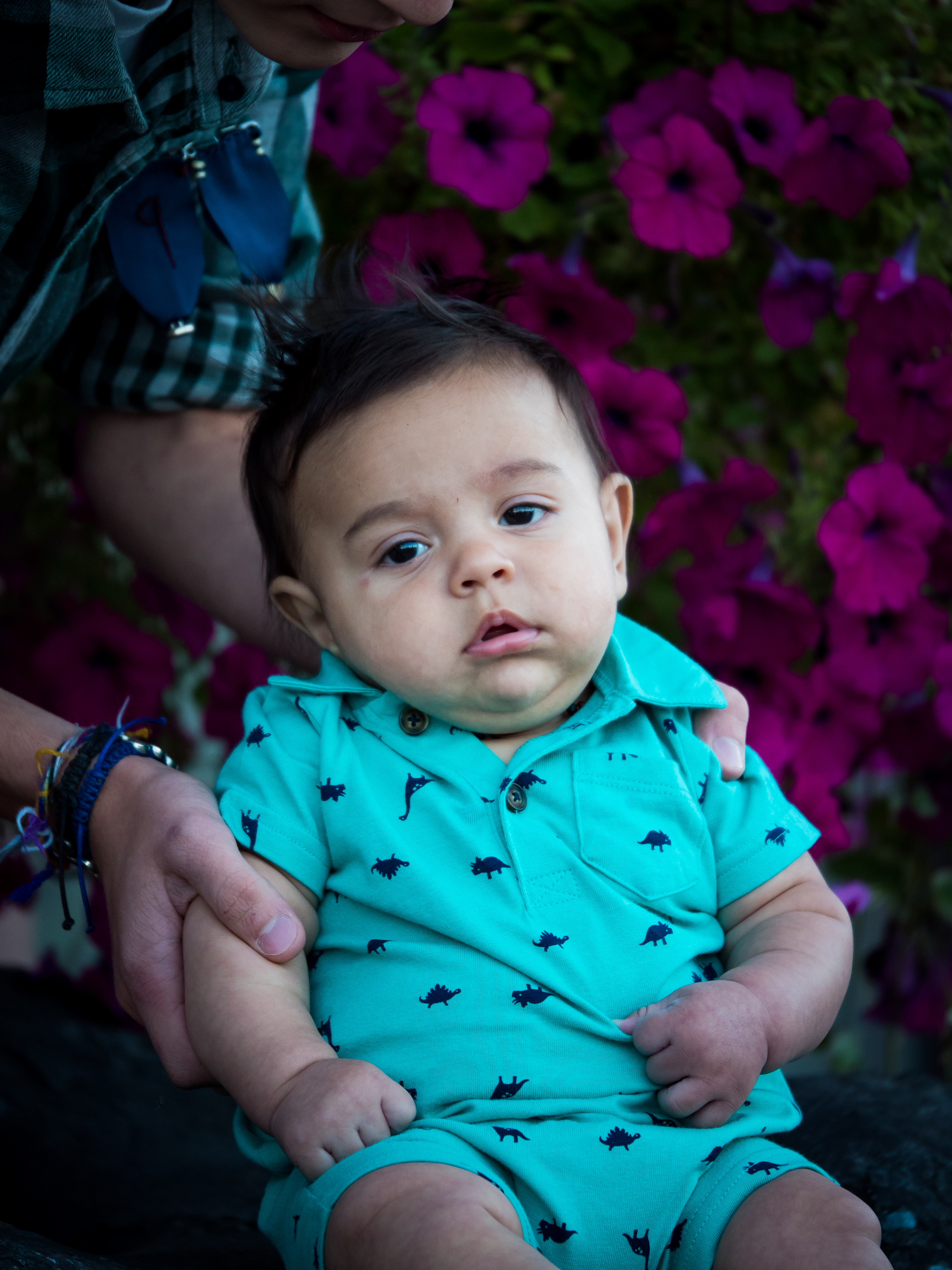 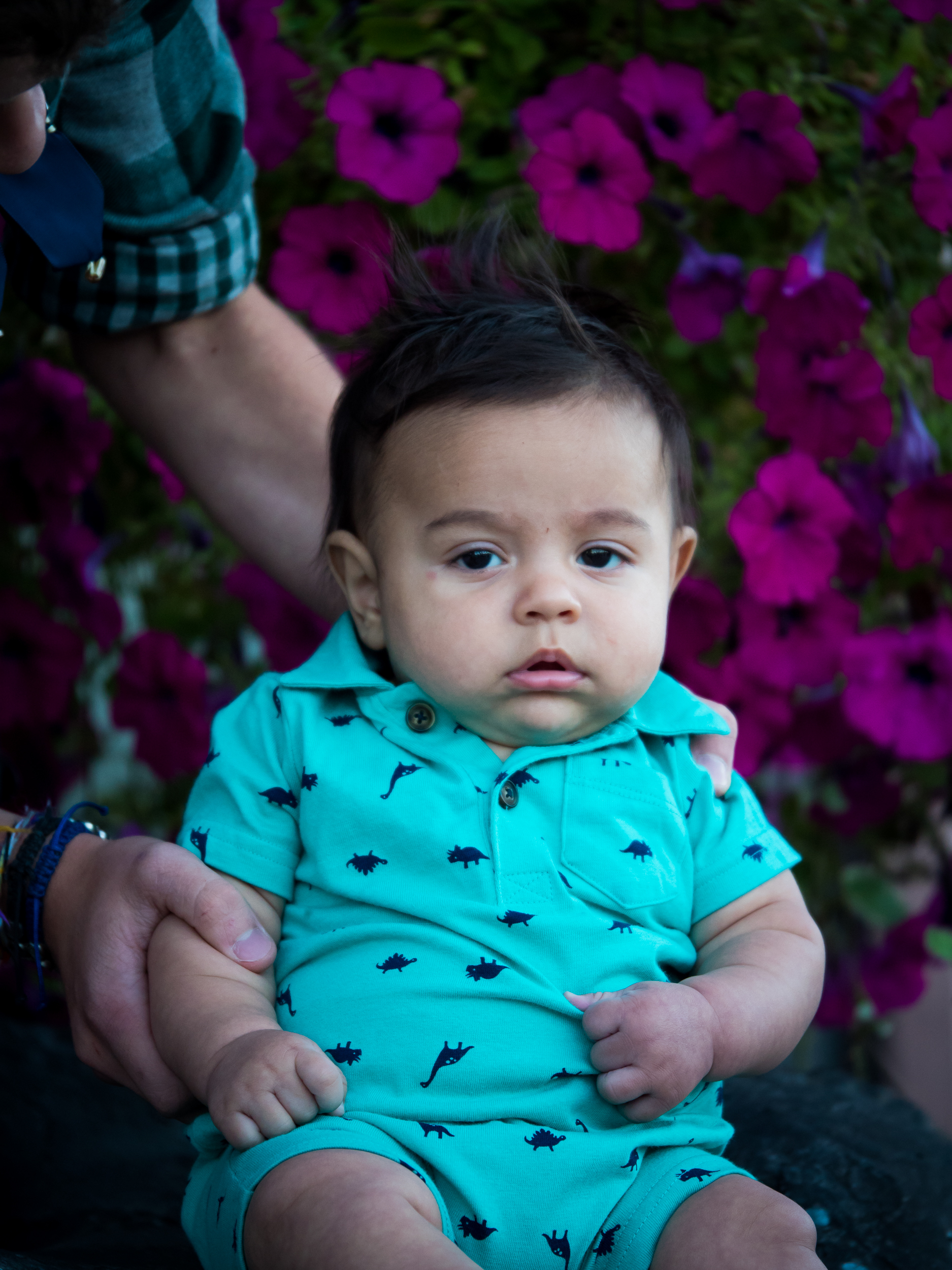 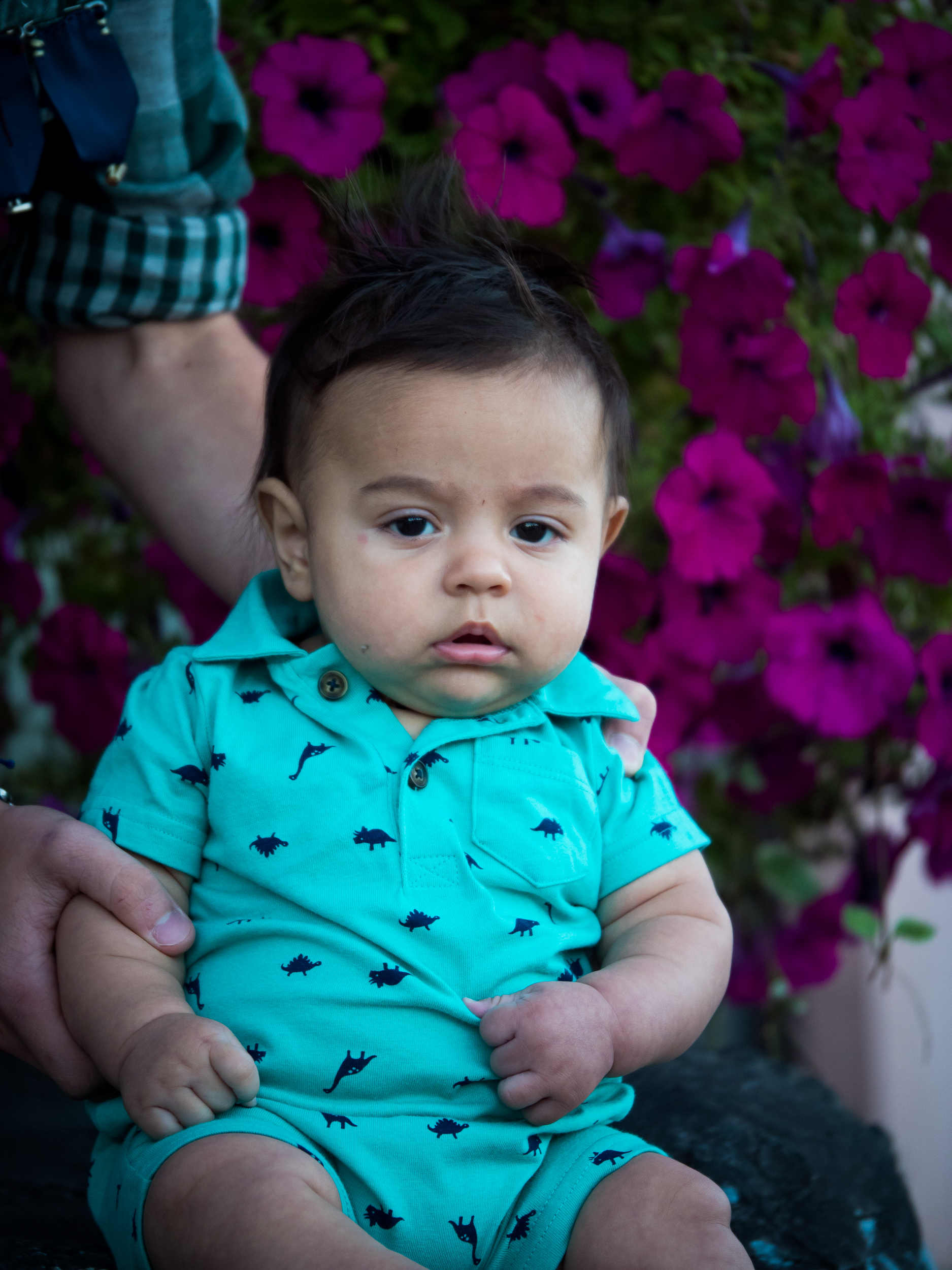 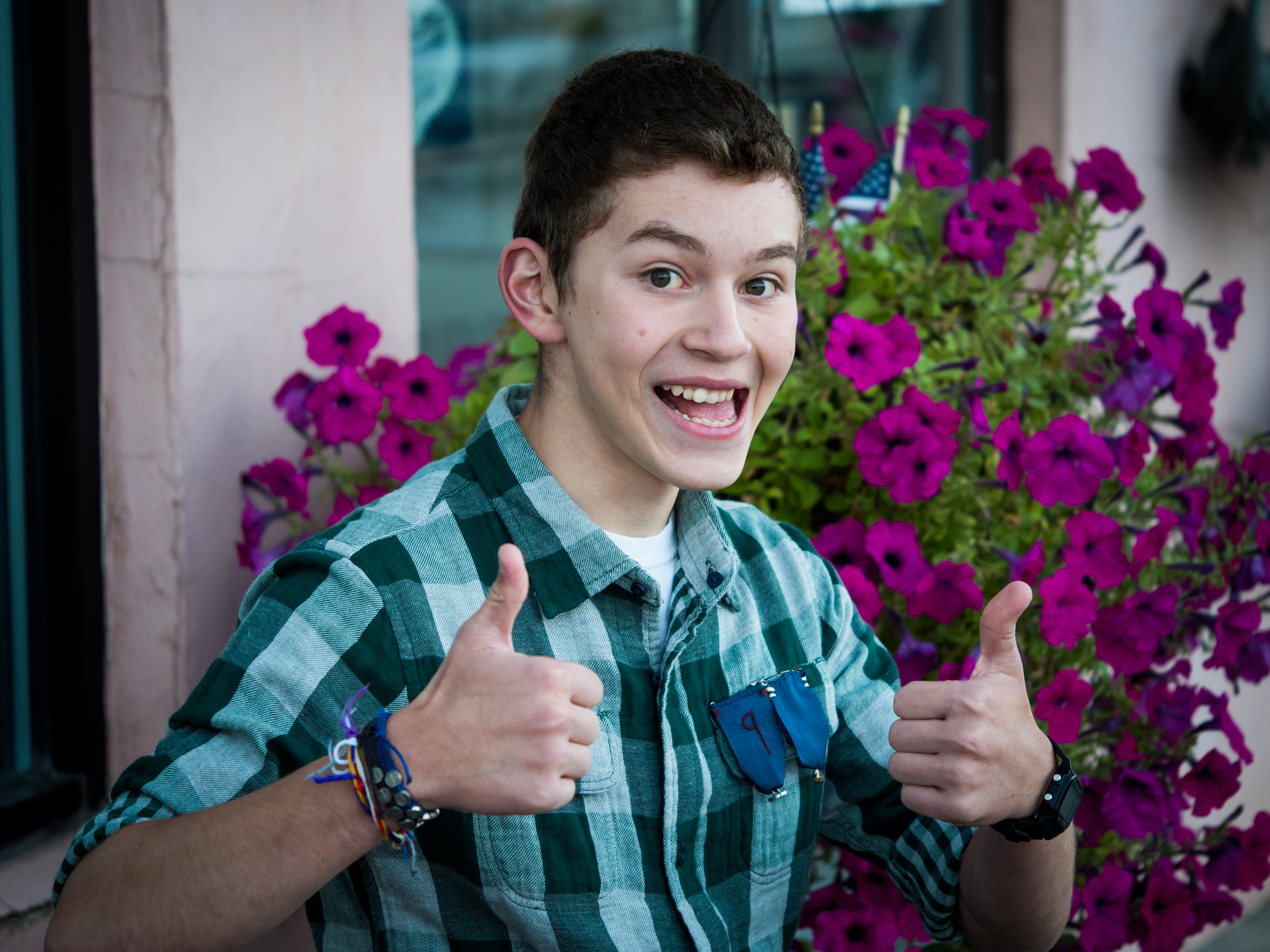 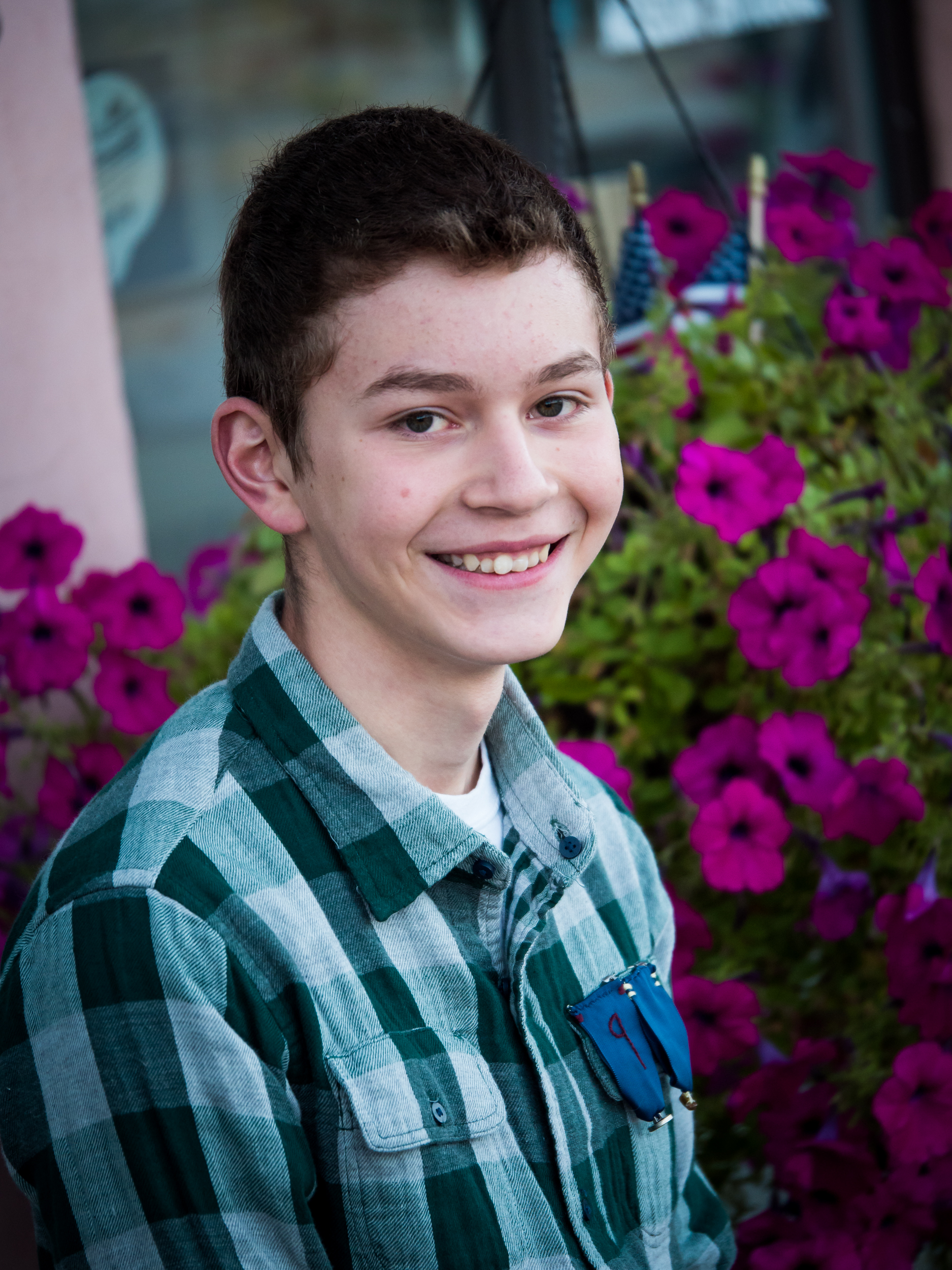 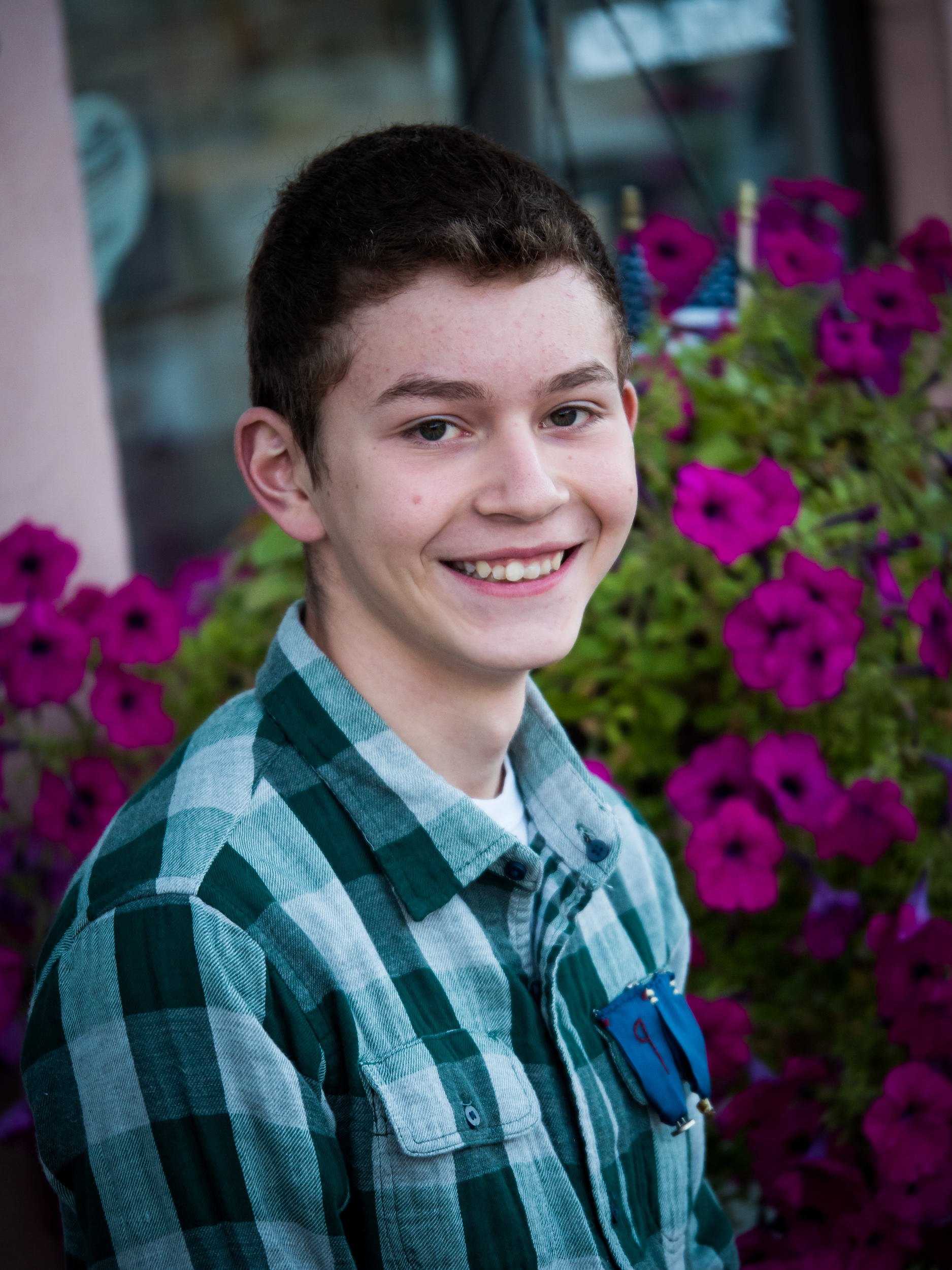 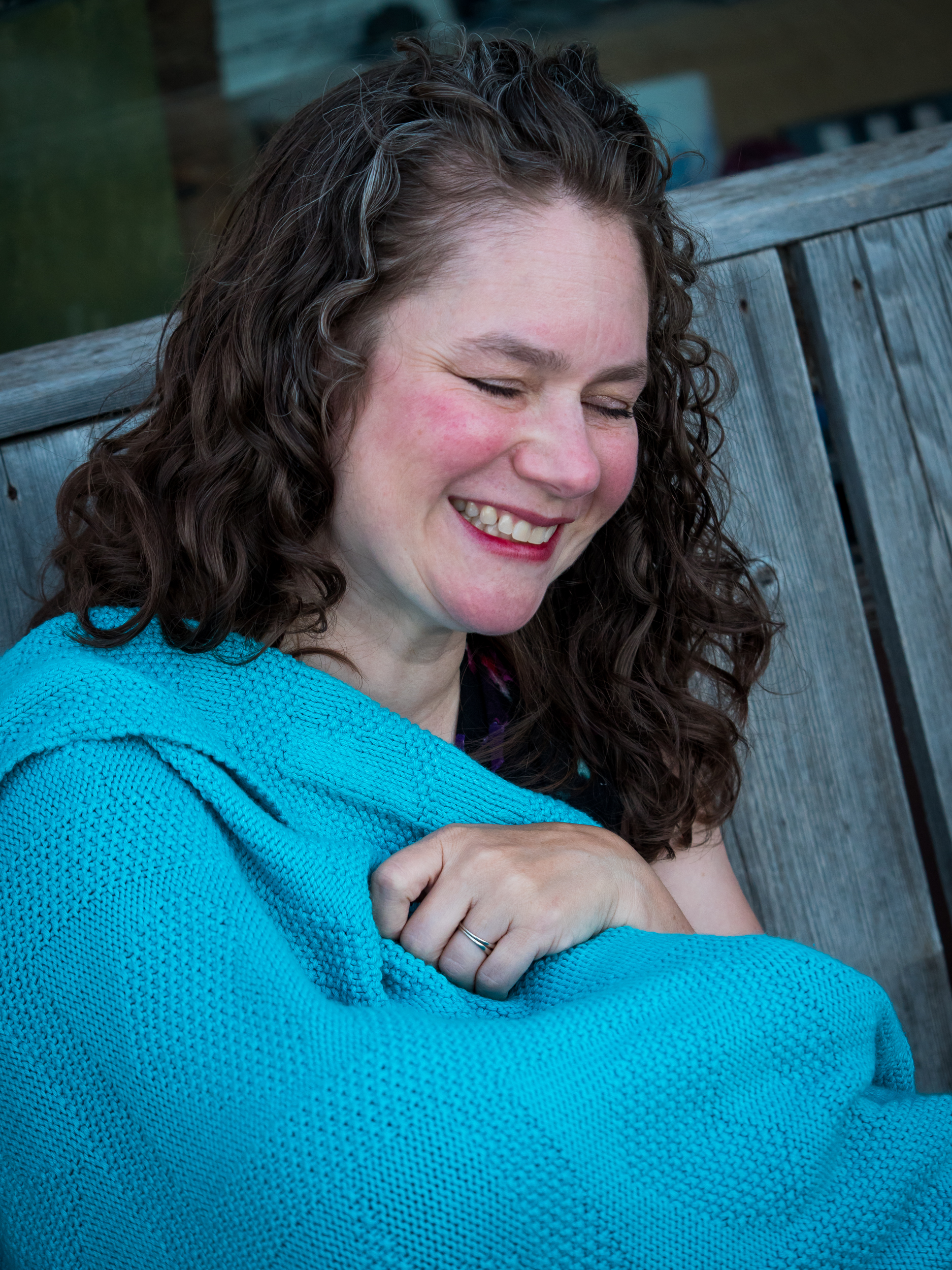 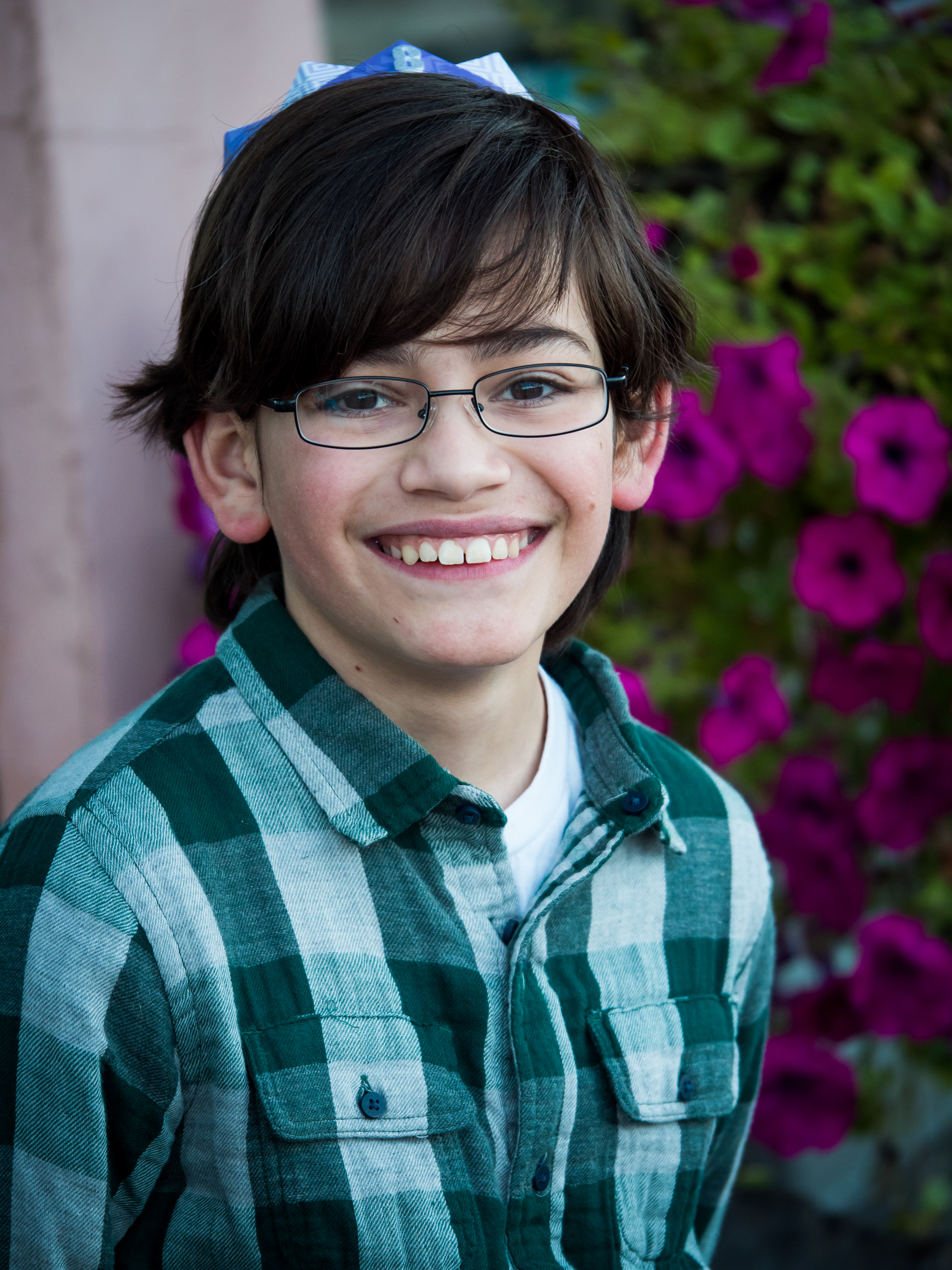 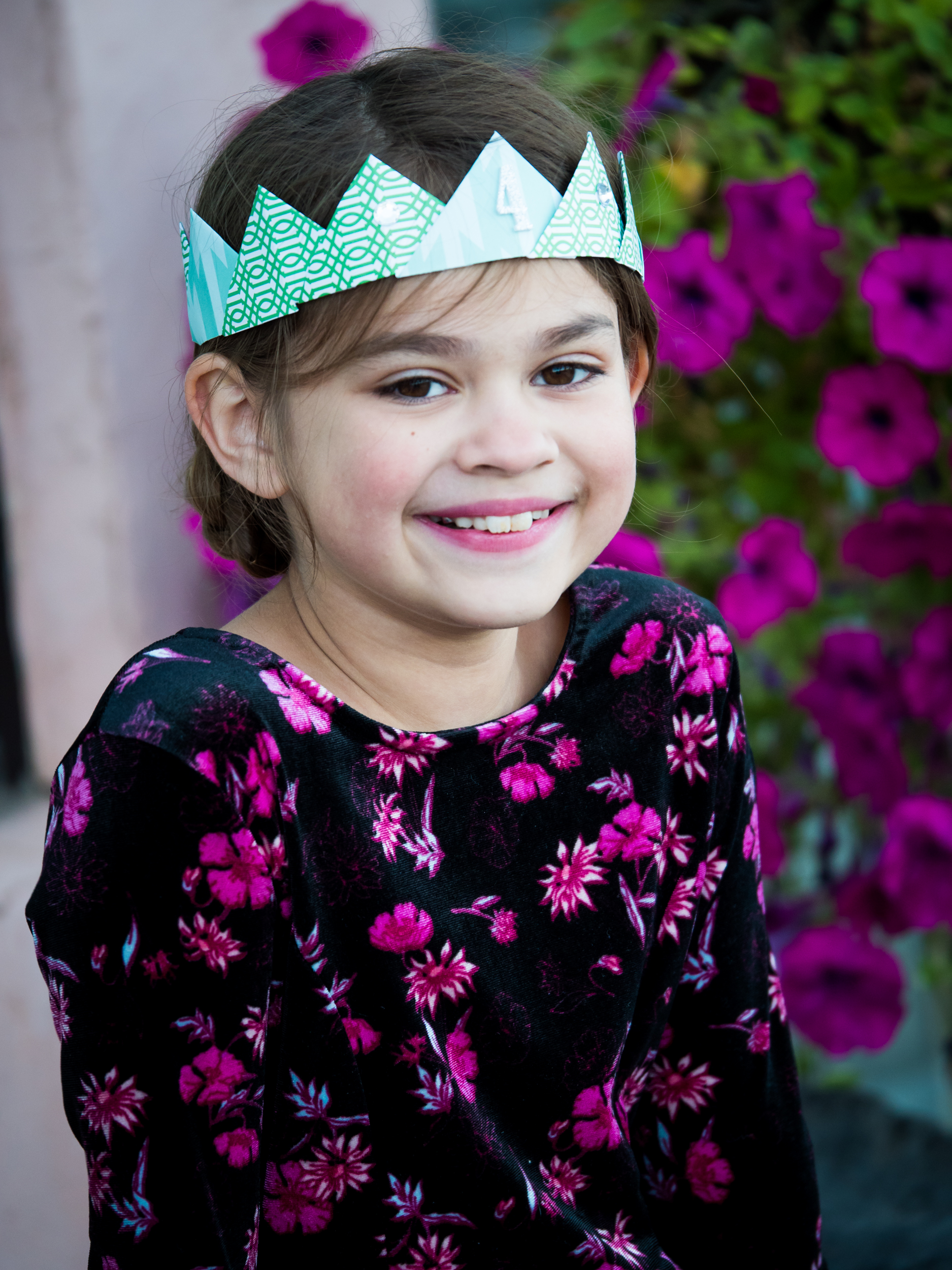 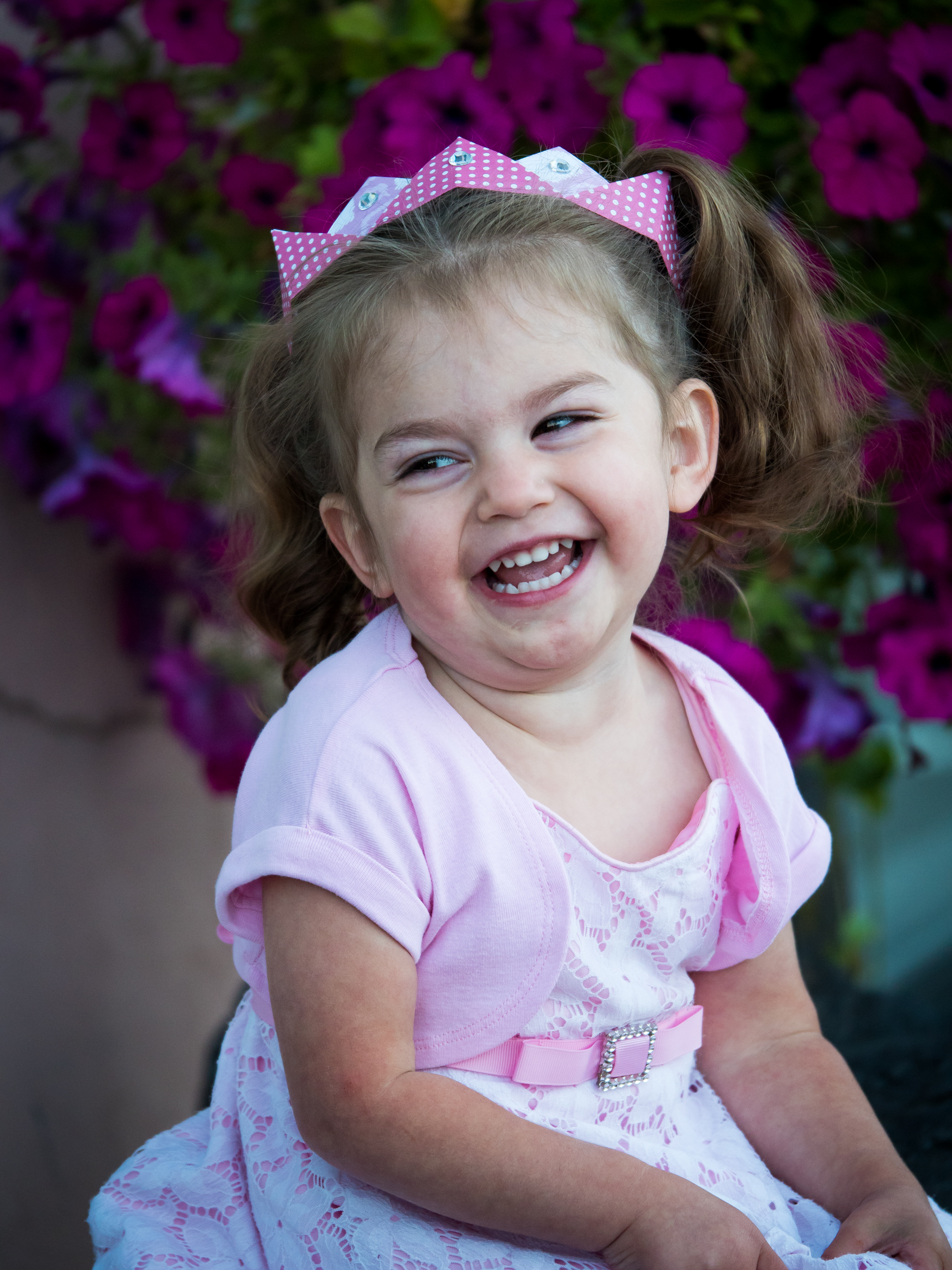 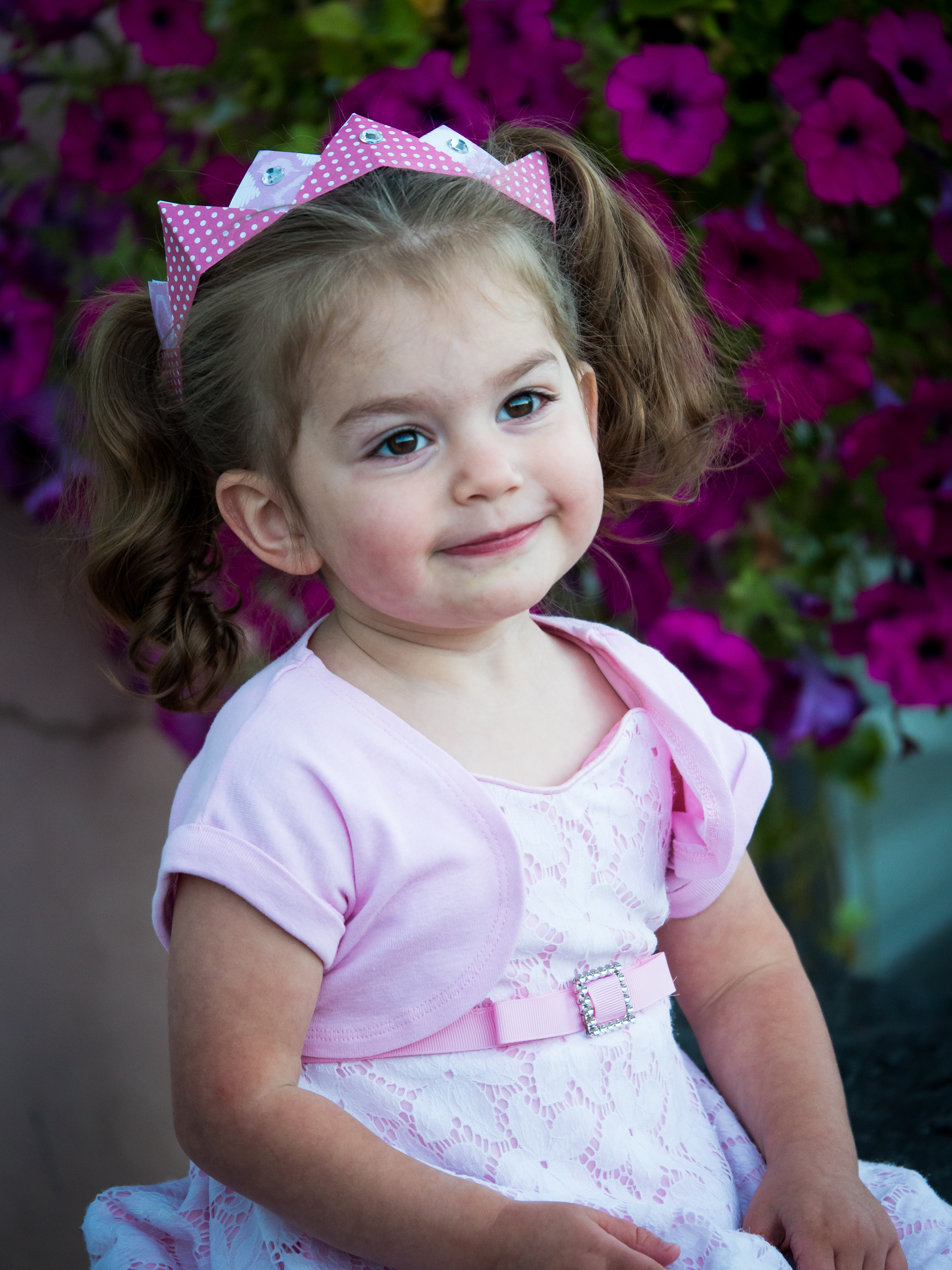 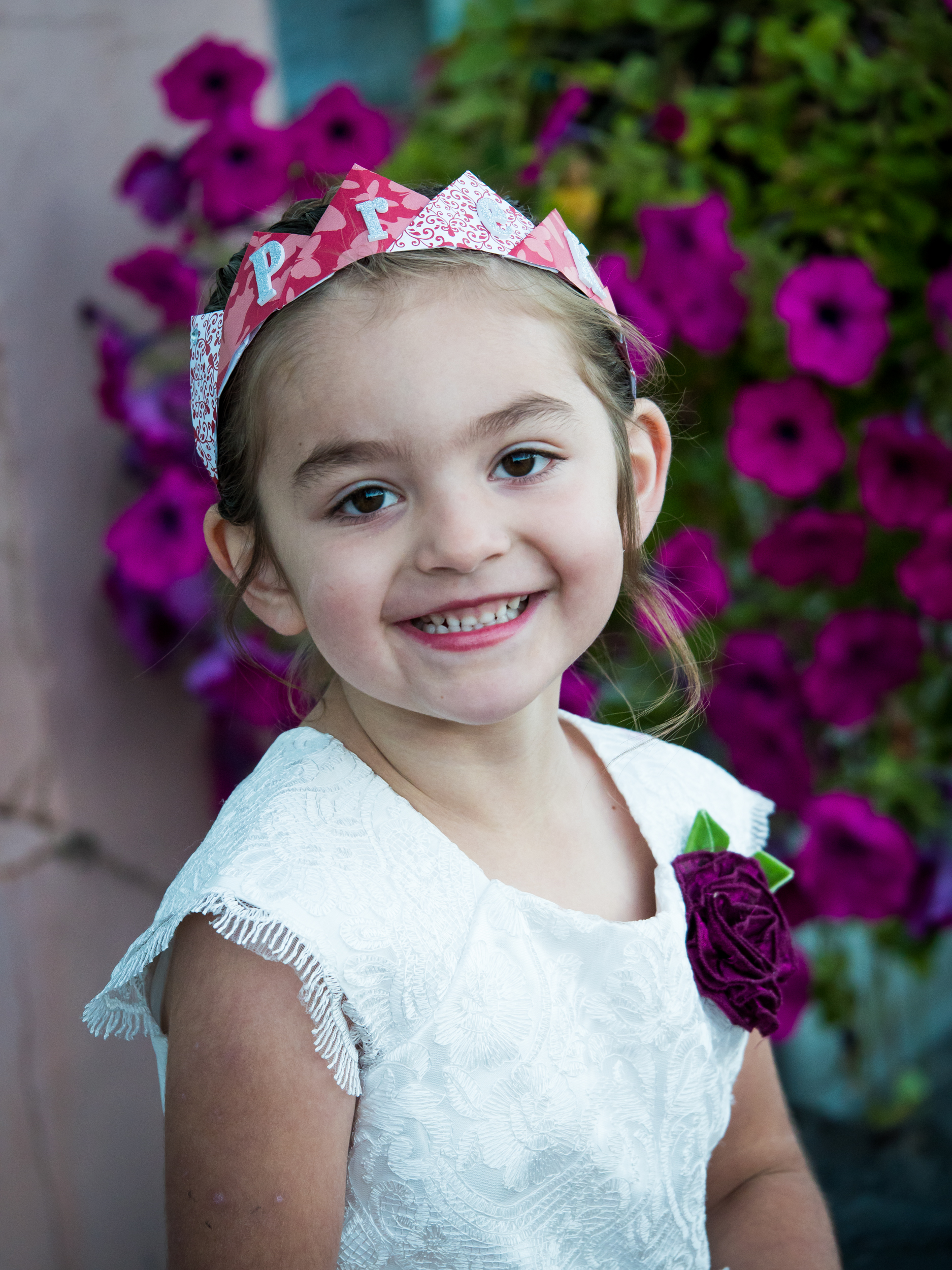 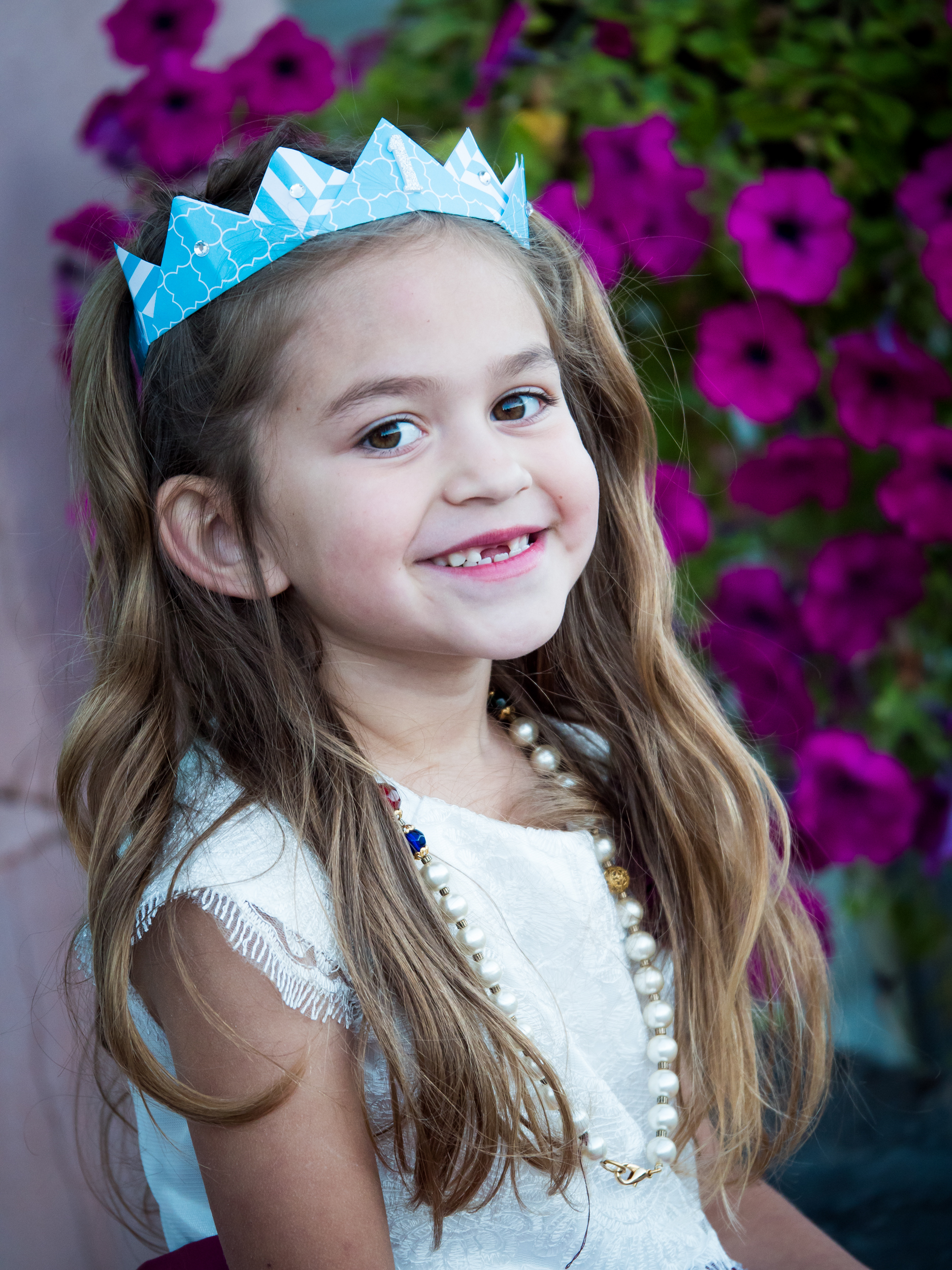 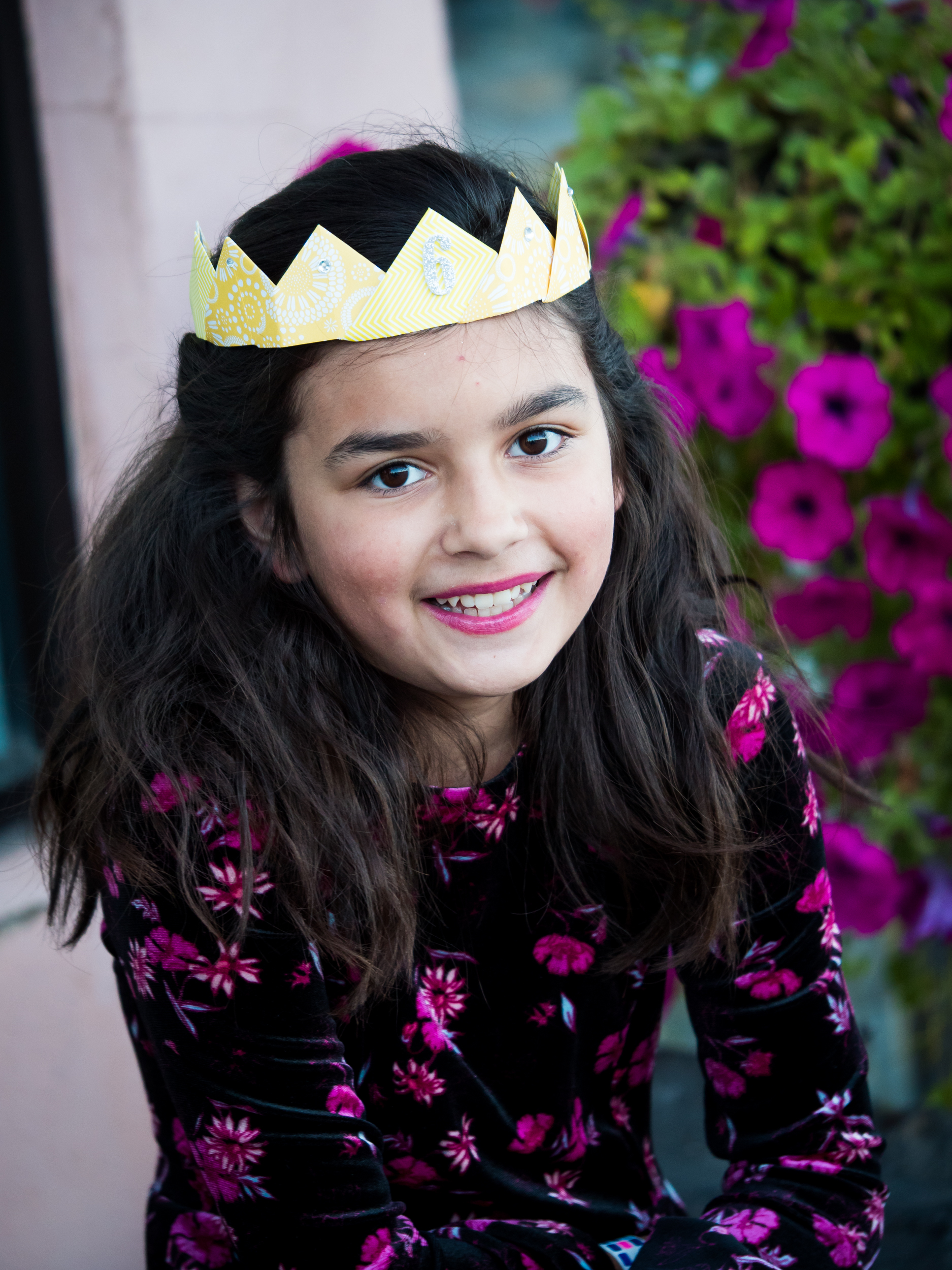 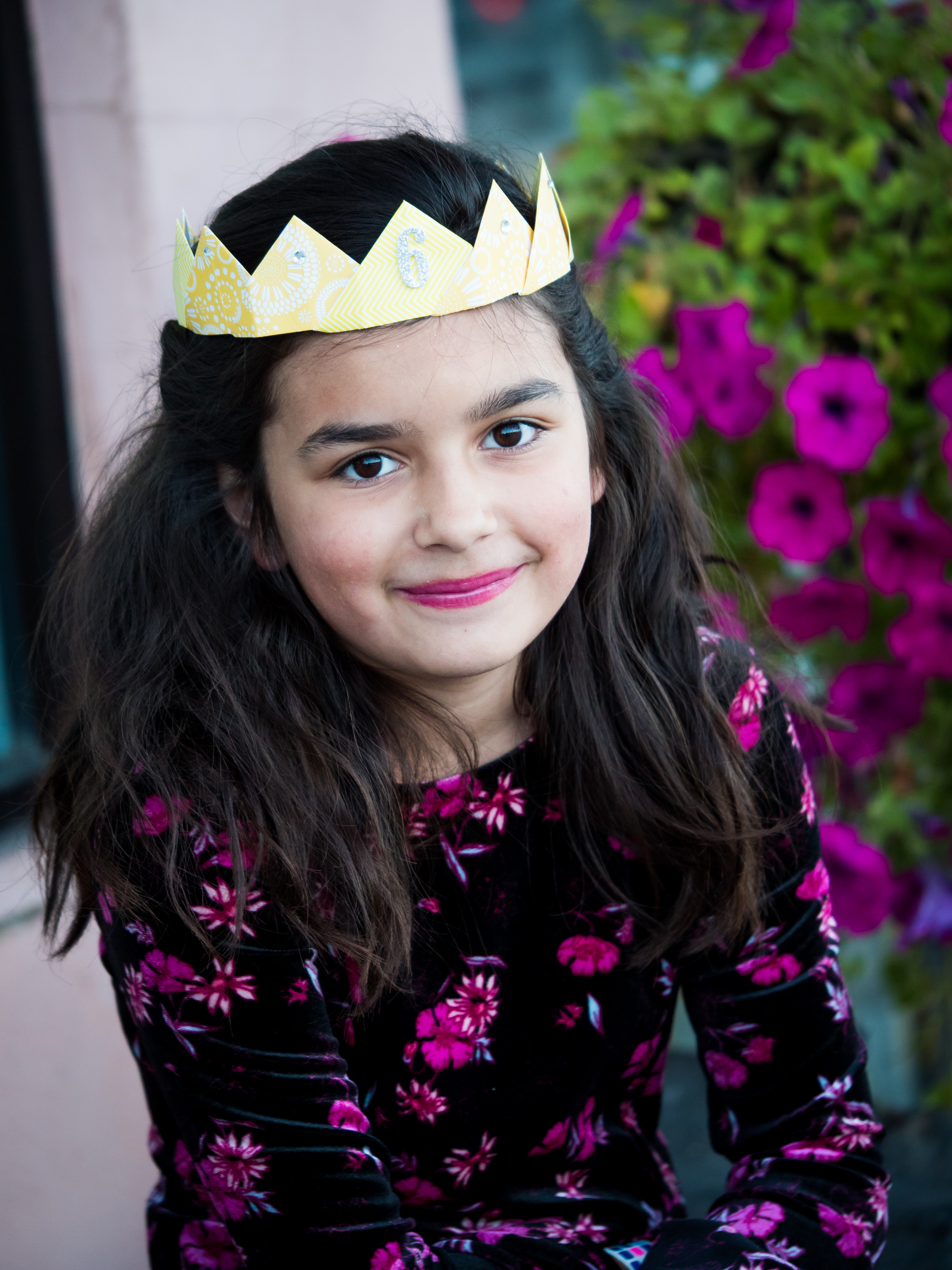 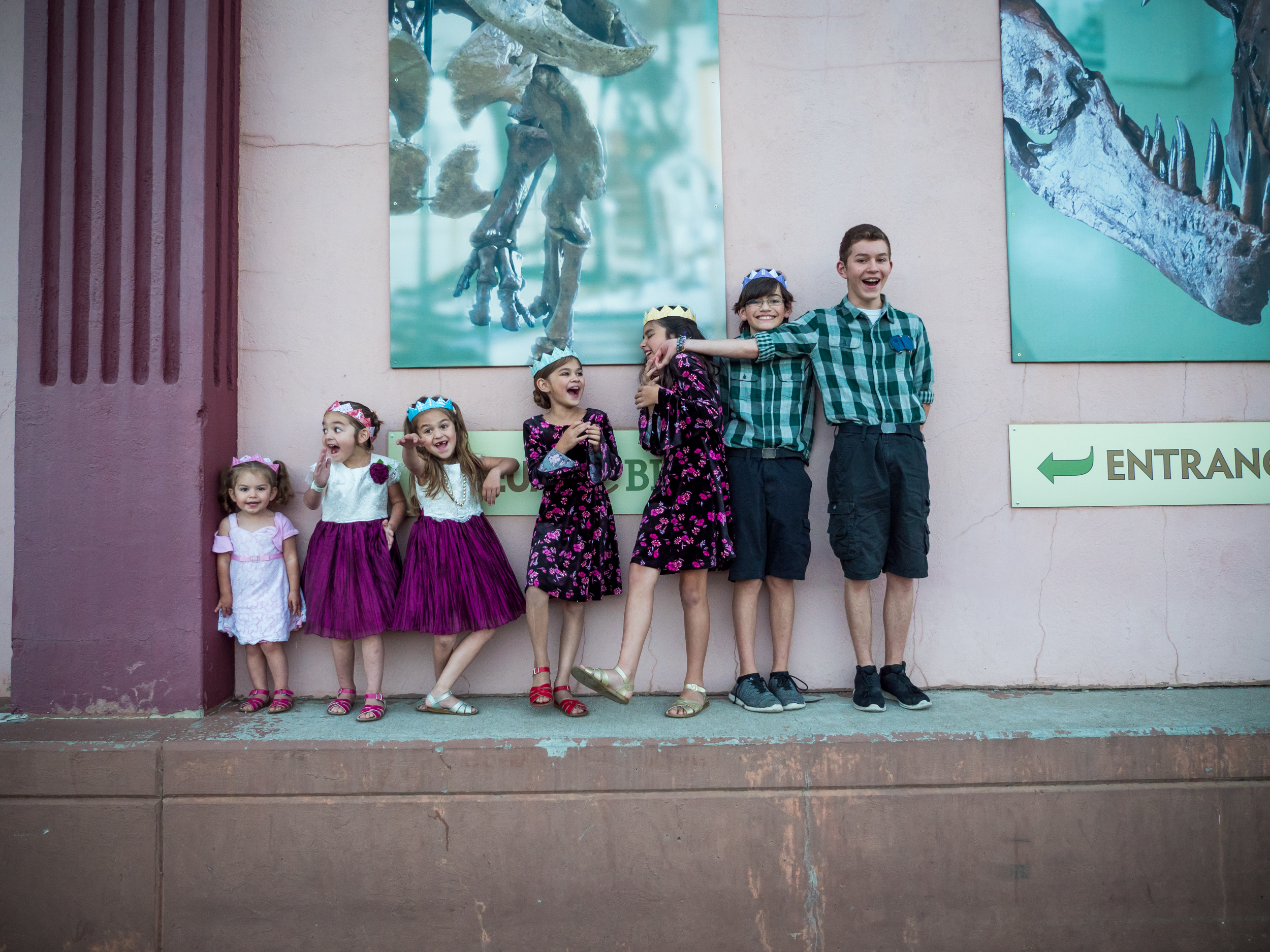 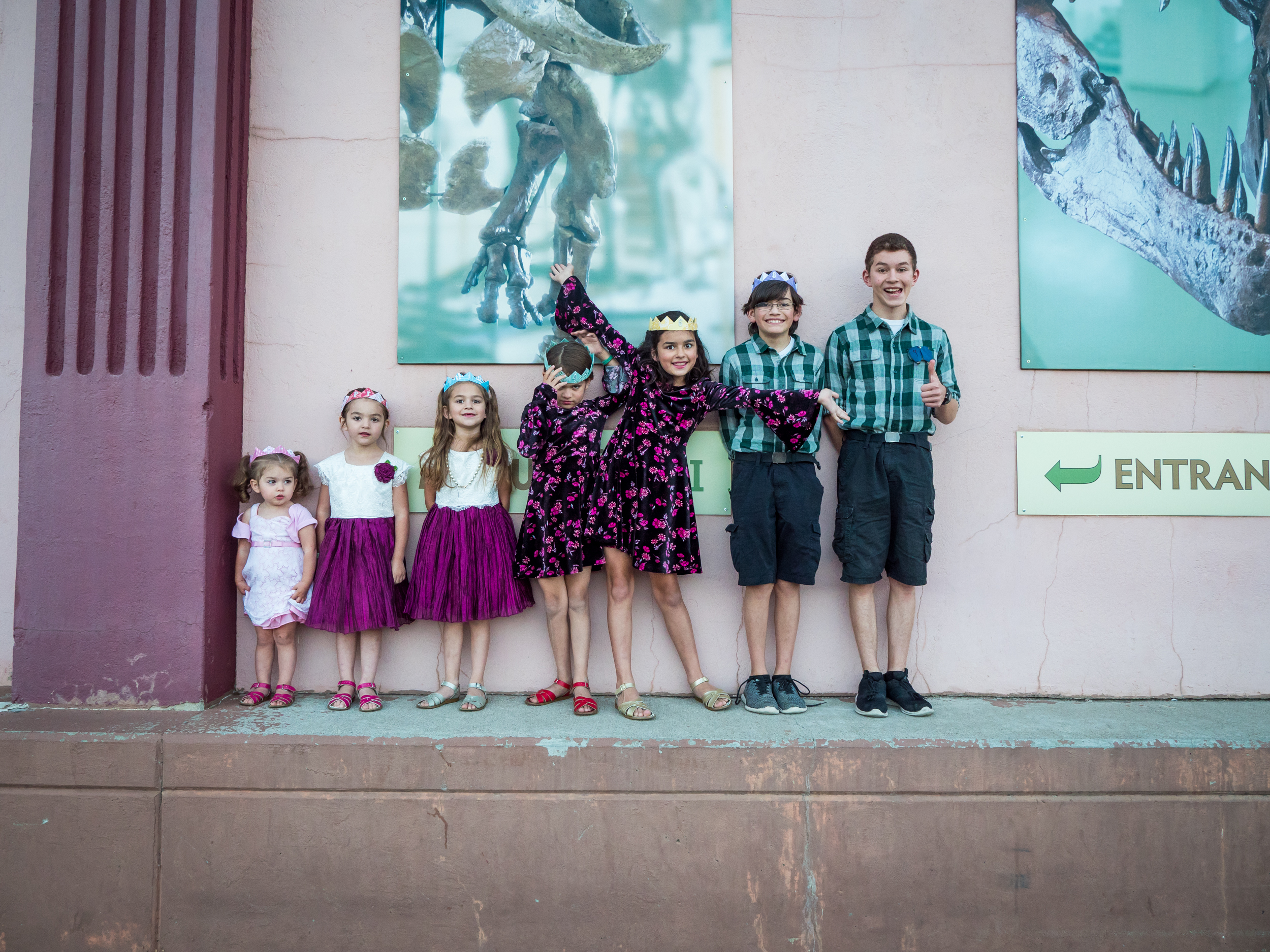 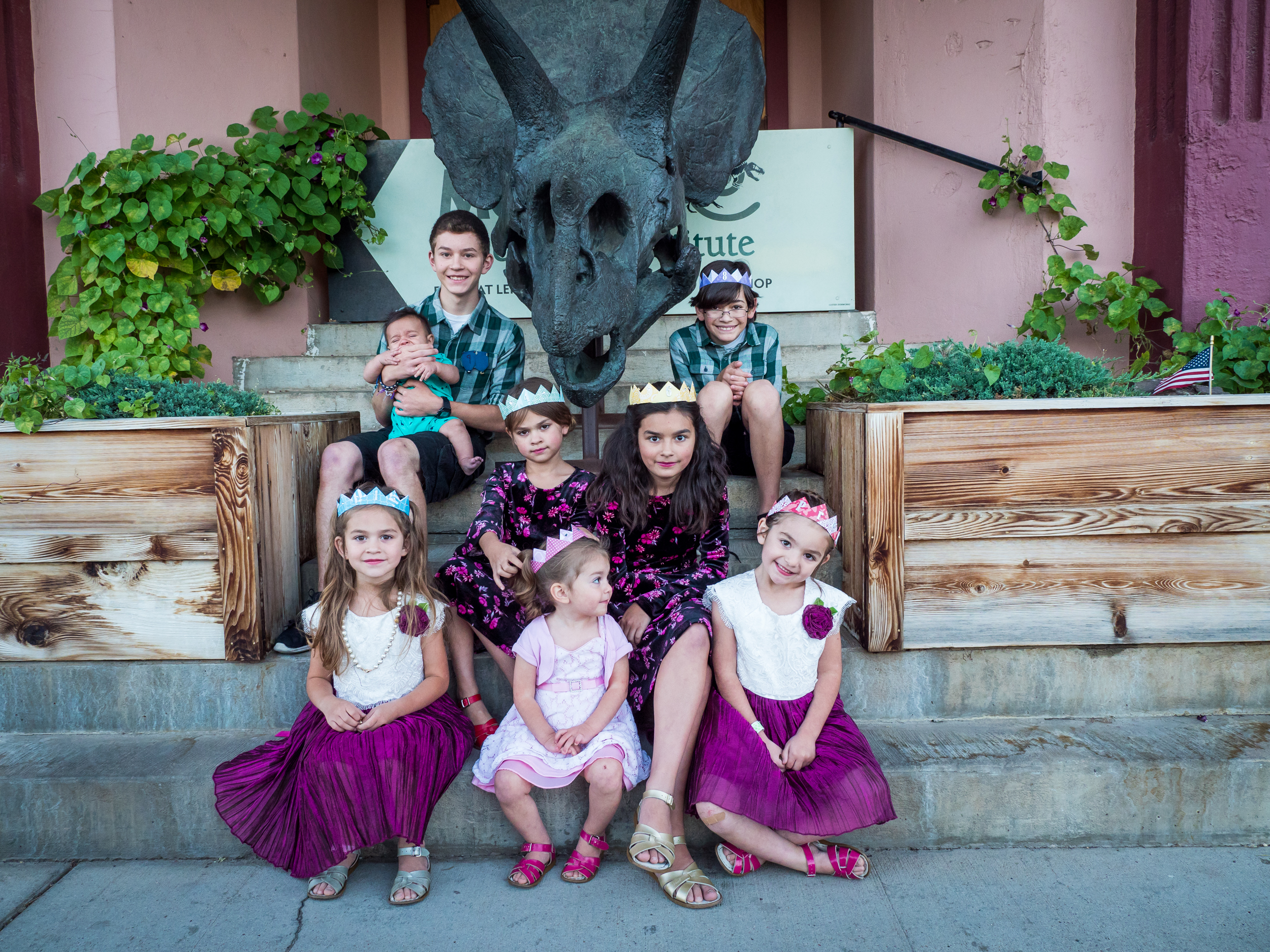 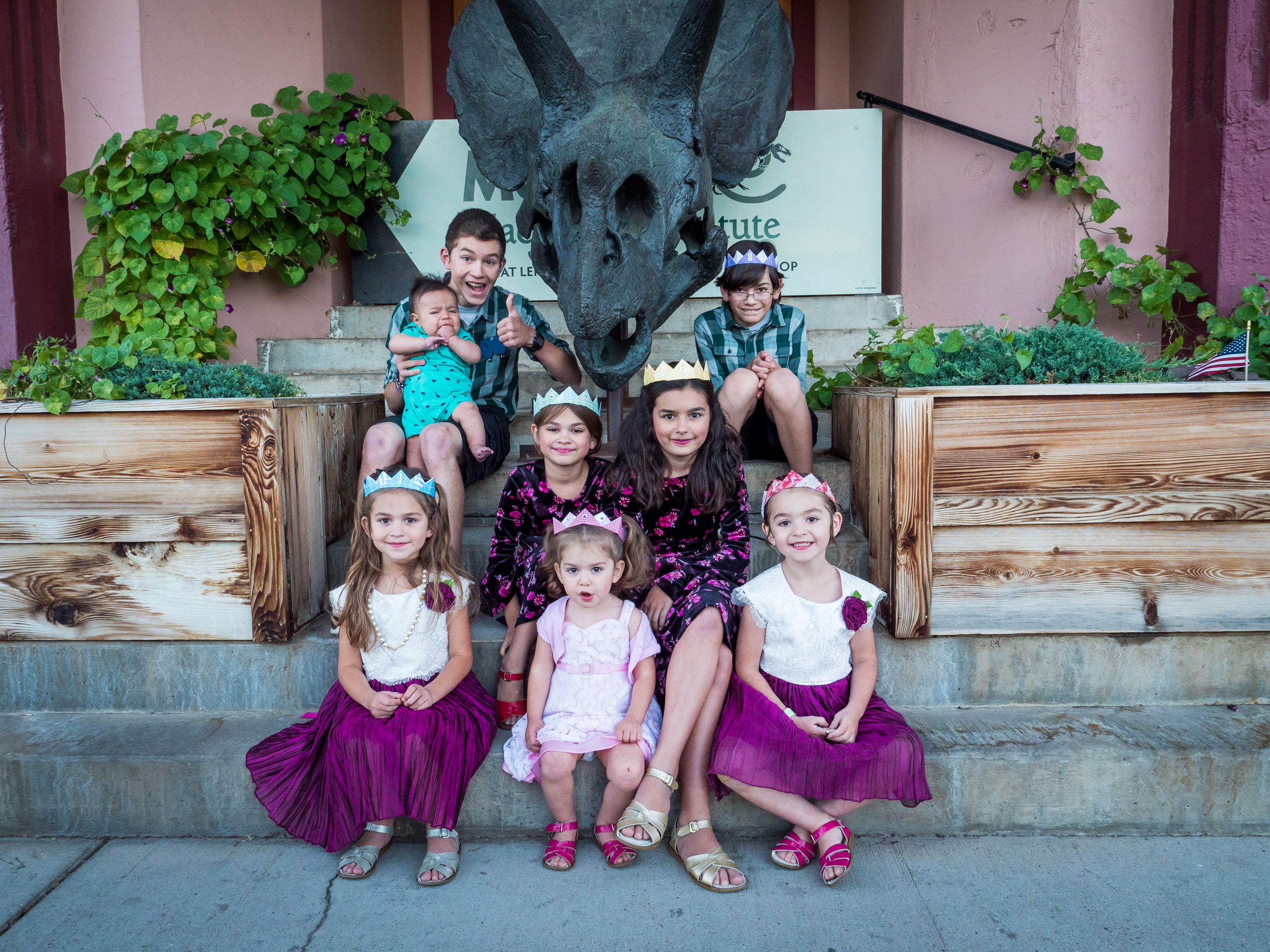 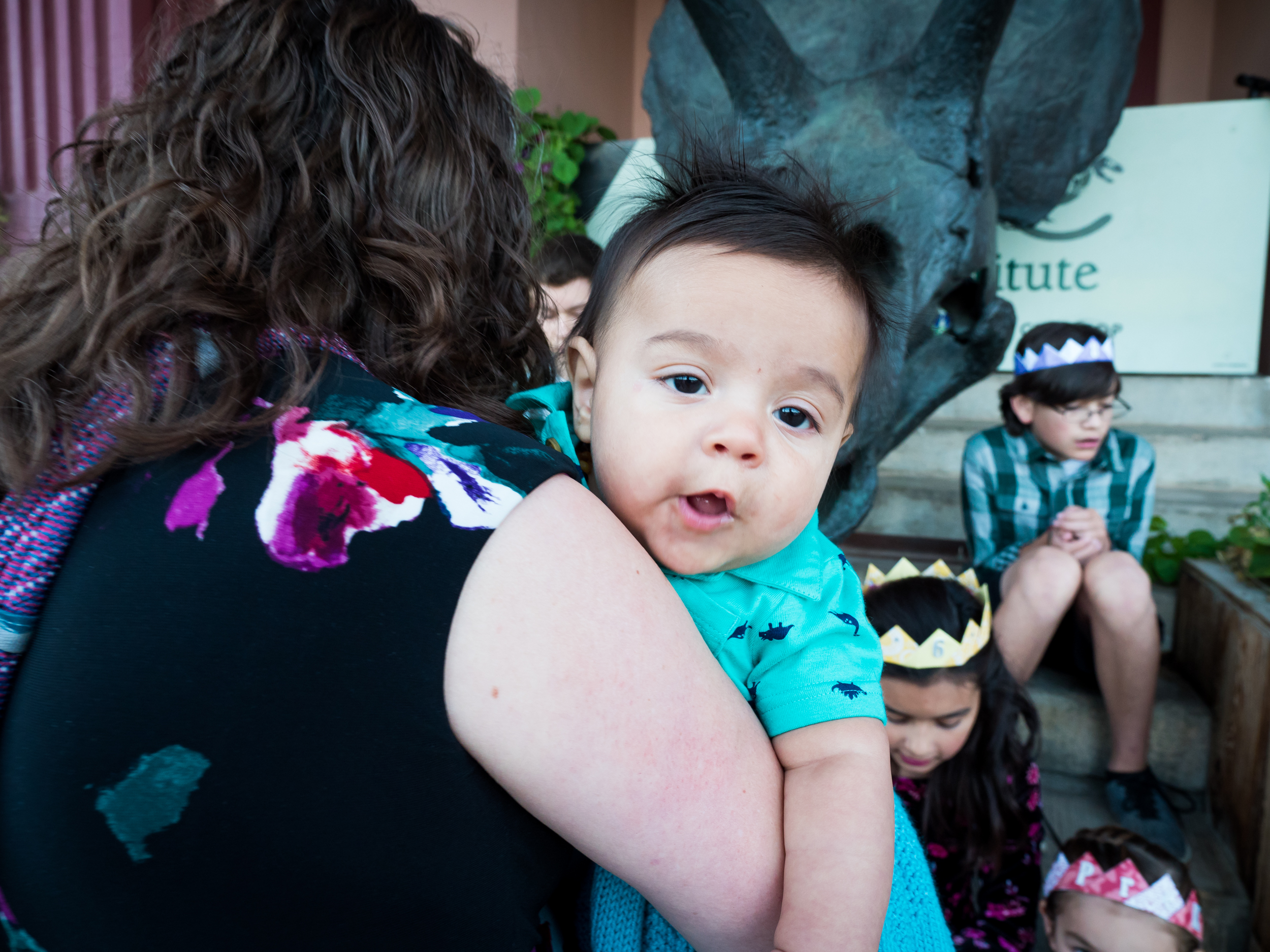 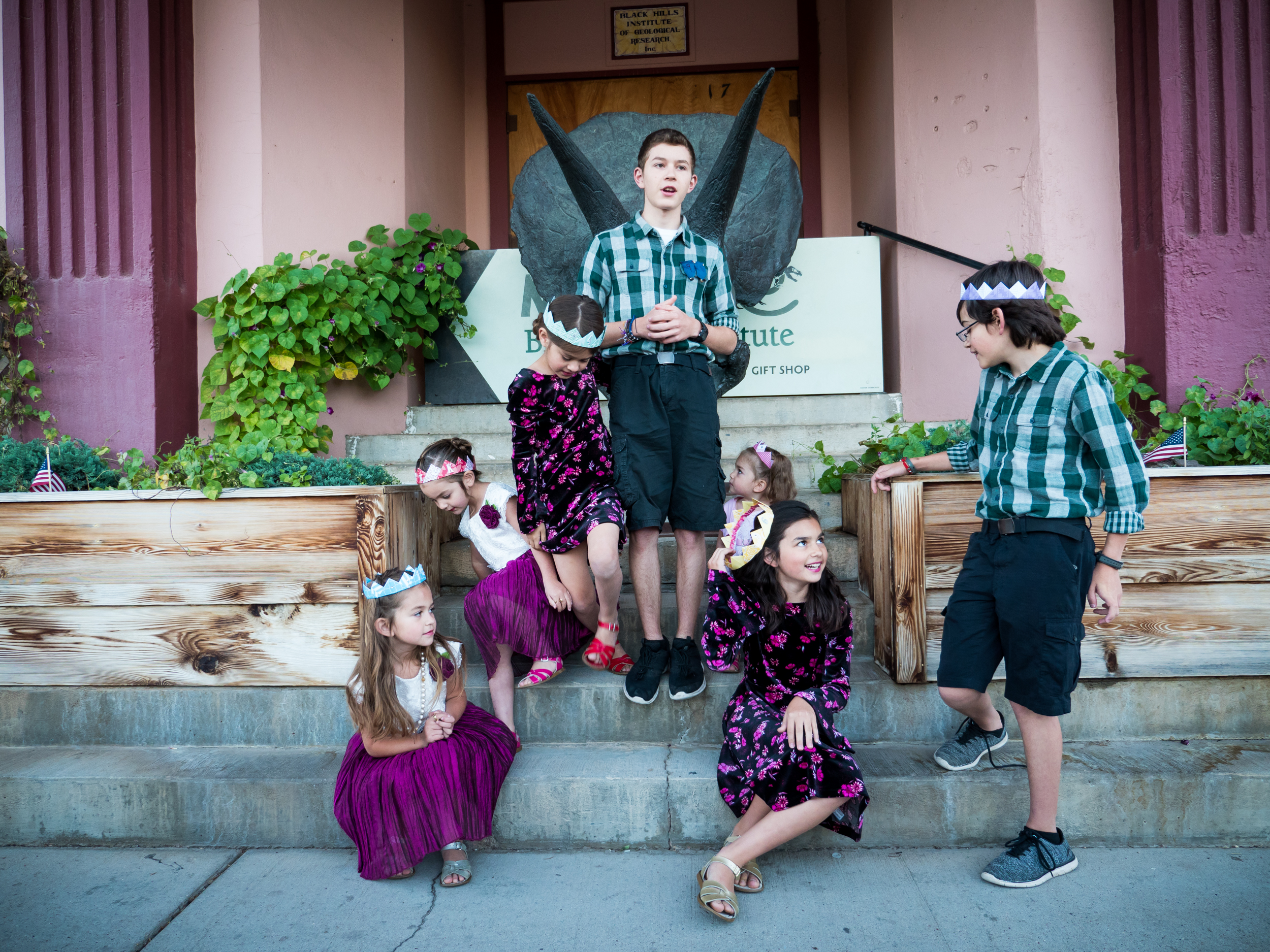 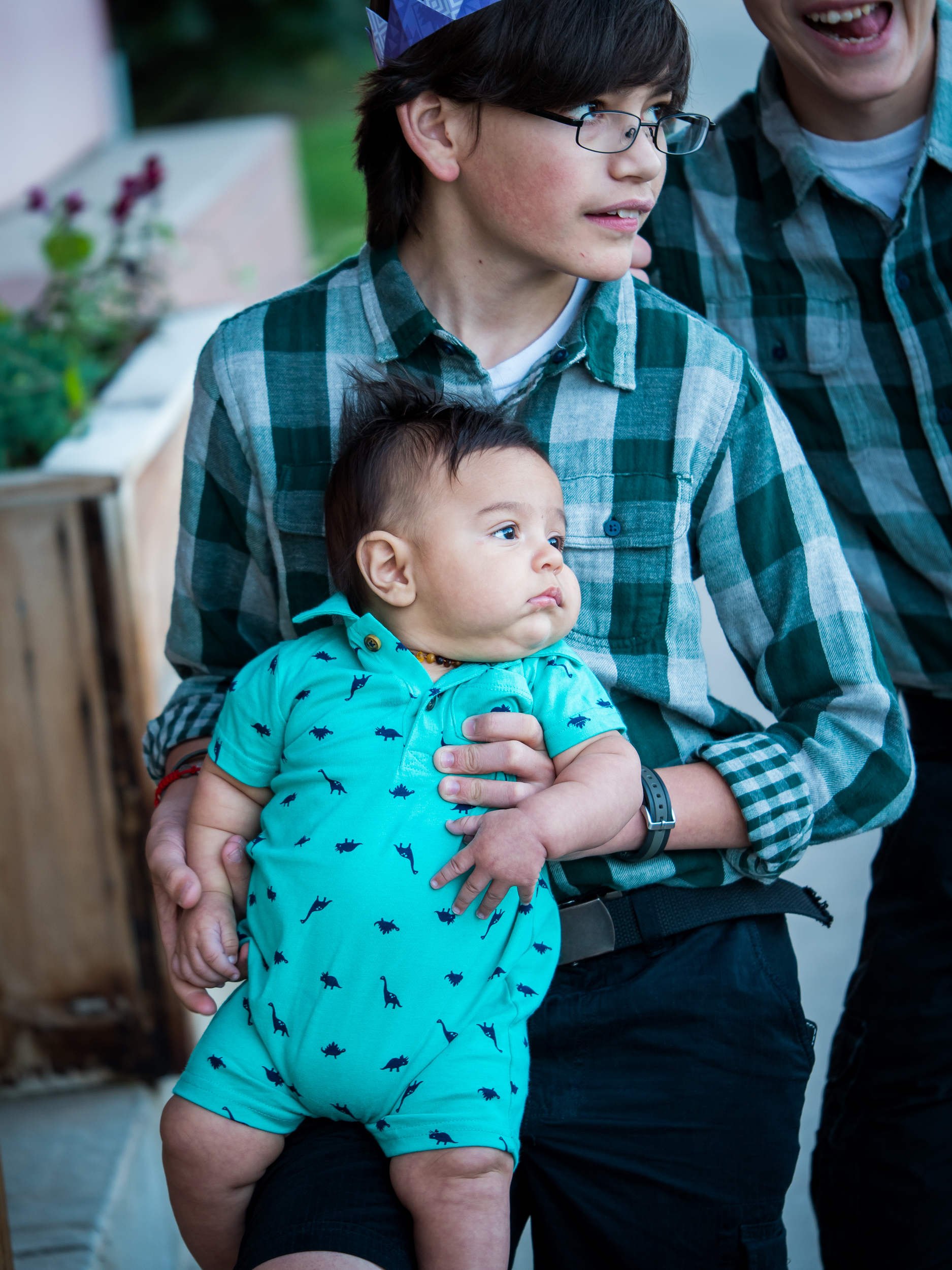 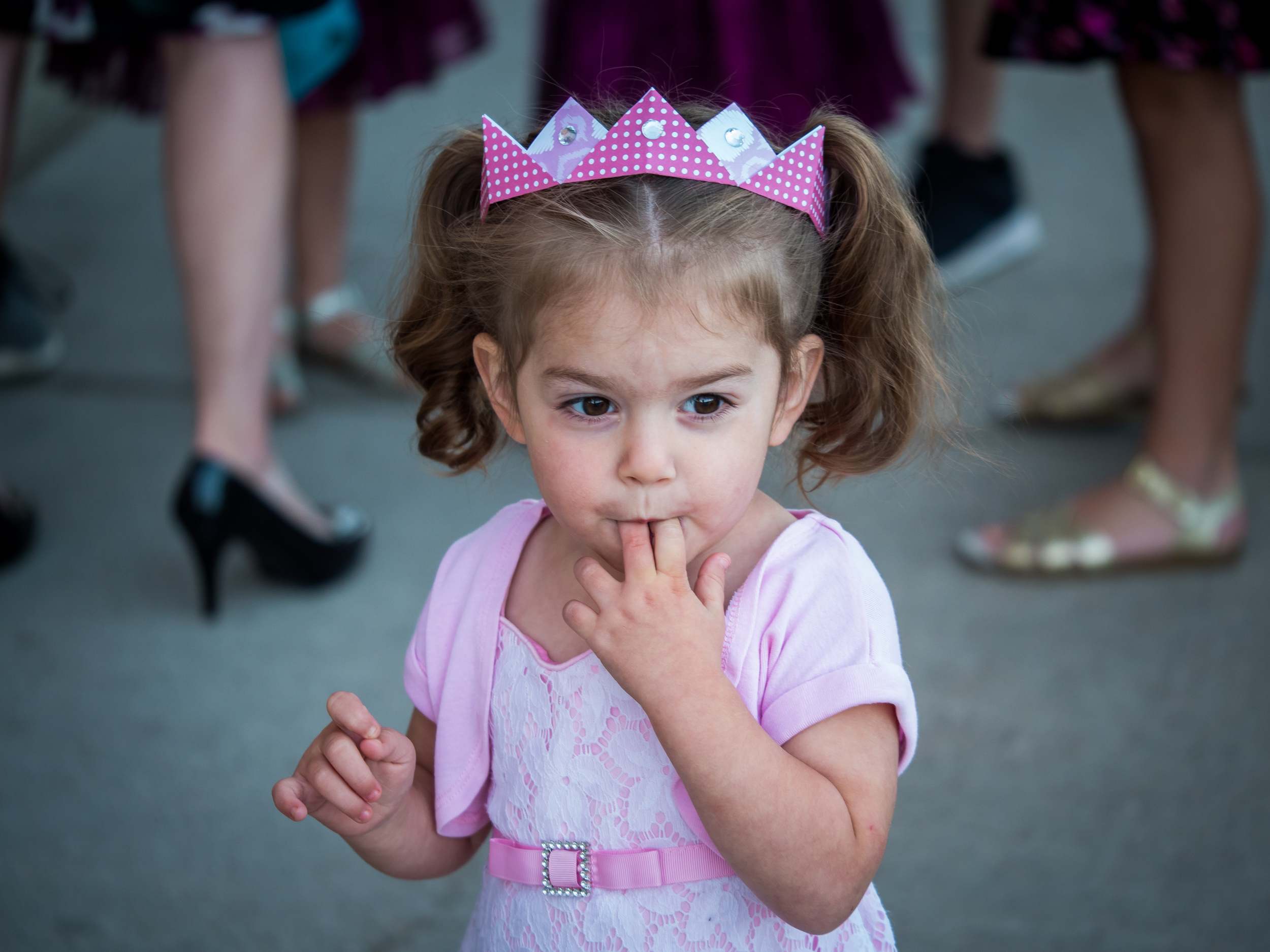