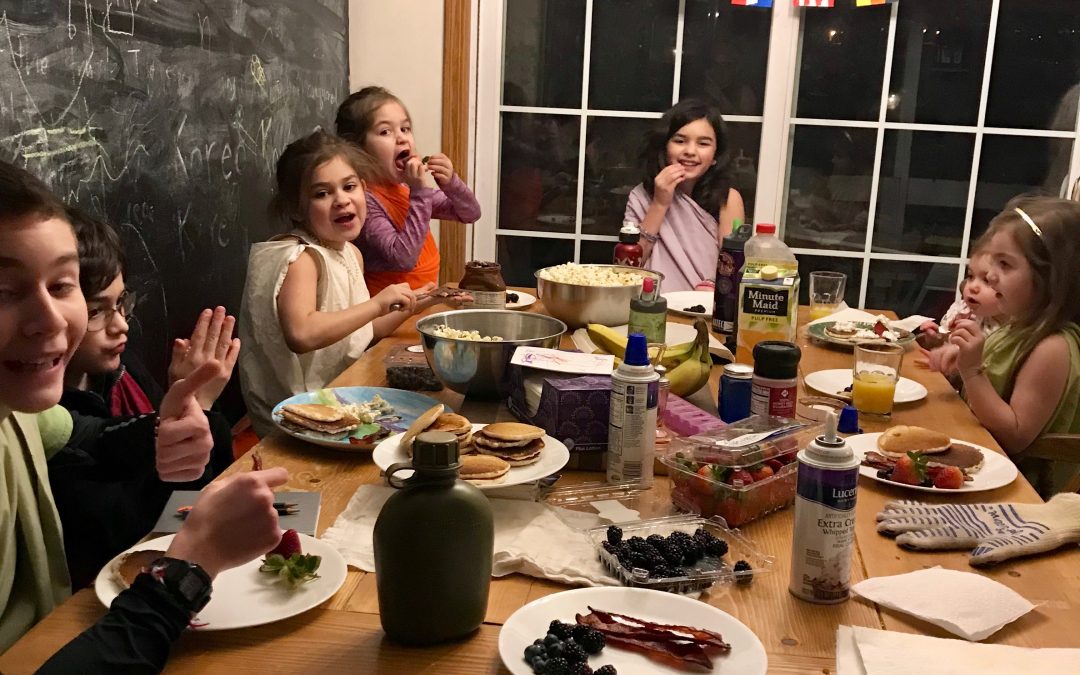 Perhaps it was the Great Girl’s Room Makeover Project that threw me off or maybe it was a drawn out, over-filled January, or maybe just having seven kids and losing it, I don’t know.  What I do know is that Mardi Gras snuck up on me and I was left seriously unprepared.  That was before the kids started asking questions.

“What do you mean you don’t know?”

Seriously, the thought of having to coordinate costumes and clean the house and cook and (probably most taxing) carry on lucid conversations – it nearly broke me.

After a harried weekend and less-than-stellar attitudes and help, we scrapped a guest list.  And at 9 pm the night before I noted Philip was shuffling around wrapped in a winding piece o fabric (I don’t know why- don’t ask me to explain) and decided a toga party would be a fine theme for our Mardi Gras so I called it.

Jac spent a good deal of time watching YouTube instructions and wrangling his sheet.  The boys attempted to don their sheets as scarves and call it good but they were vetoed and then twisted and tucked into place by their father.

Pancakes and bacon and berries all topped with whipped cream were had, orange juice imbibed and the volume was high so I think we nailed it.  We followed it up with the Olympics, putting another liturgical celebration in the books. 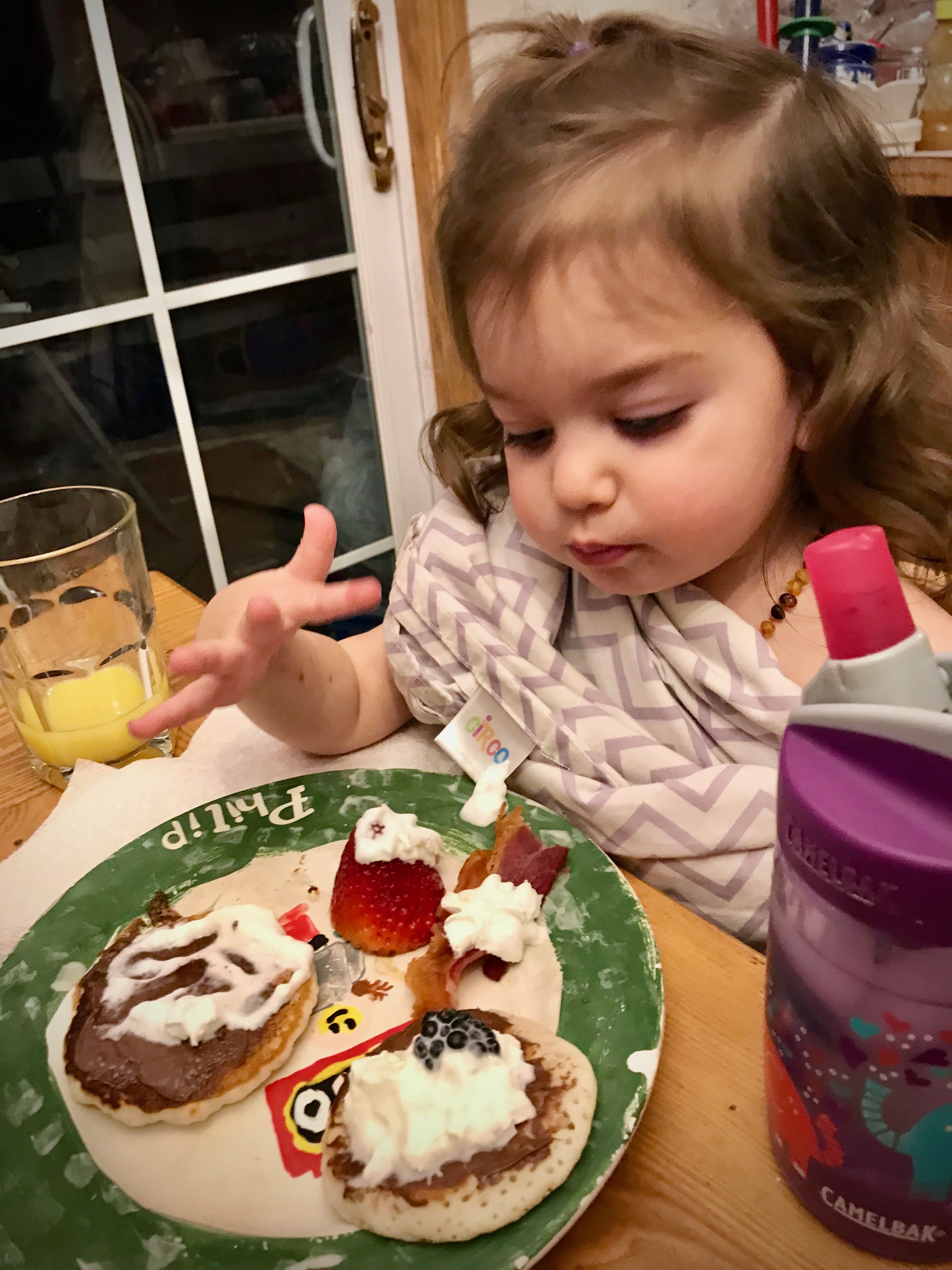 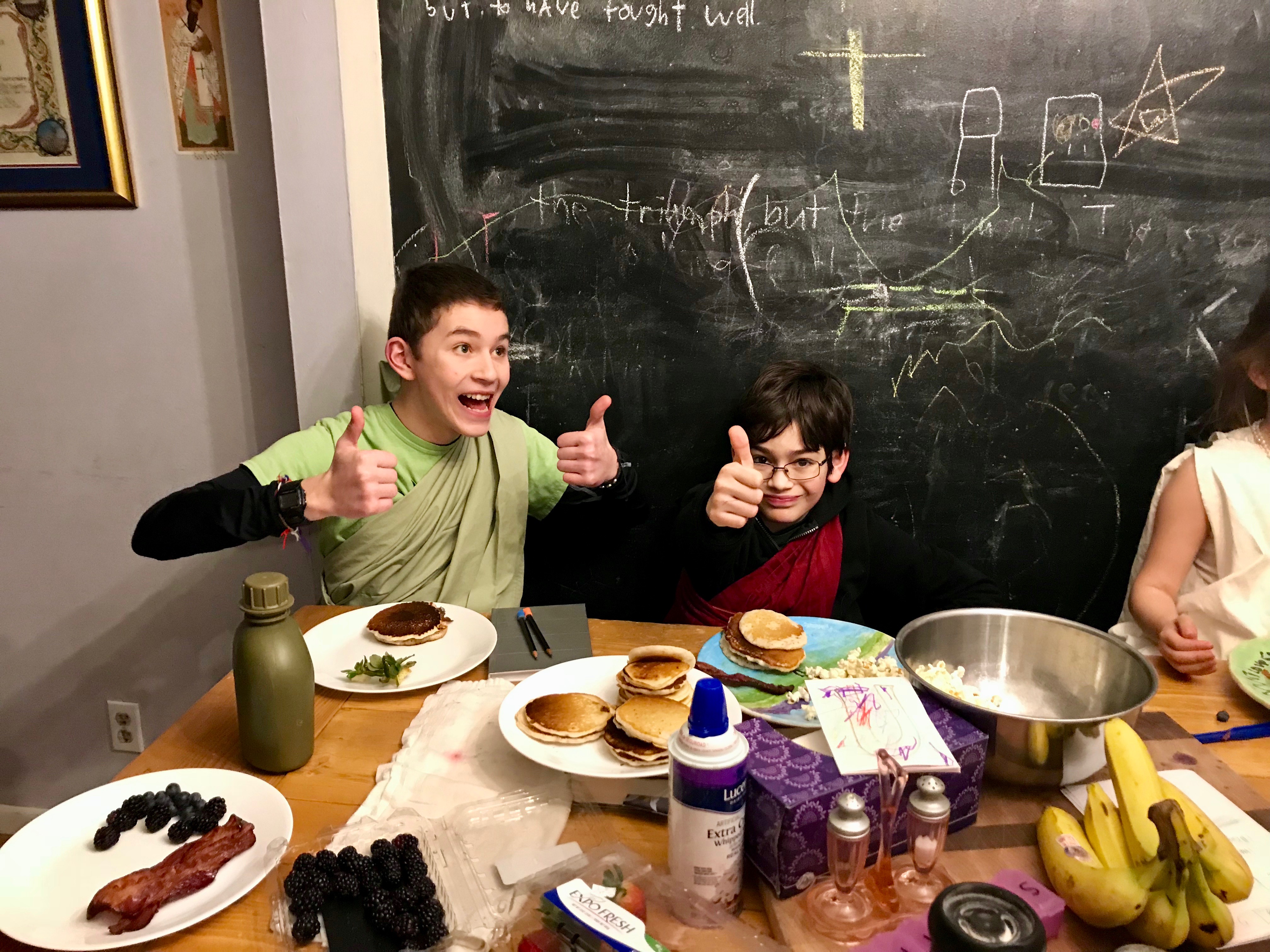 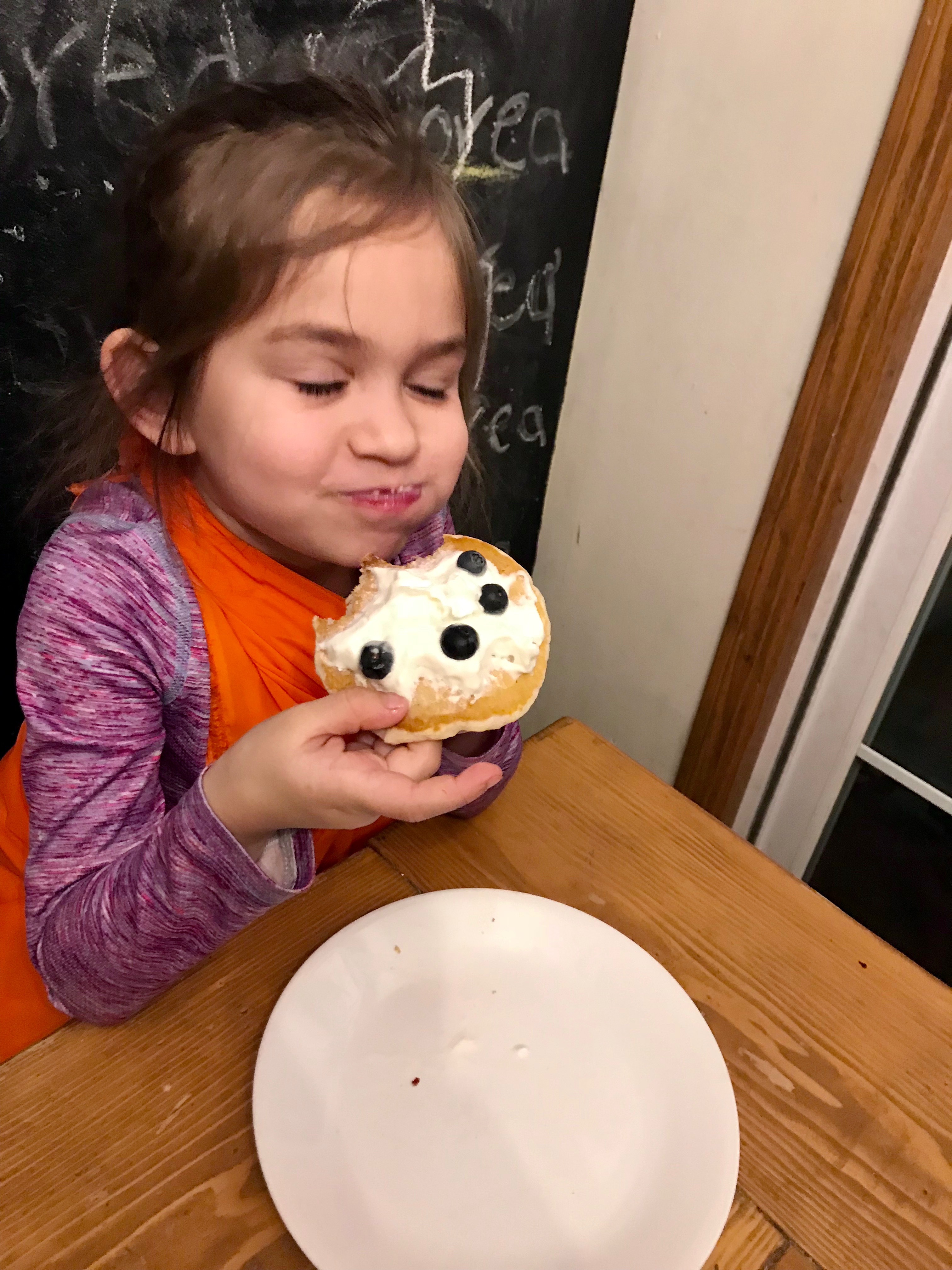 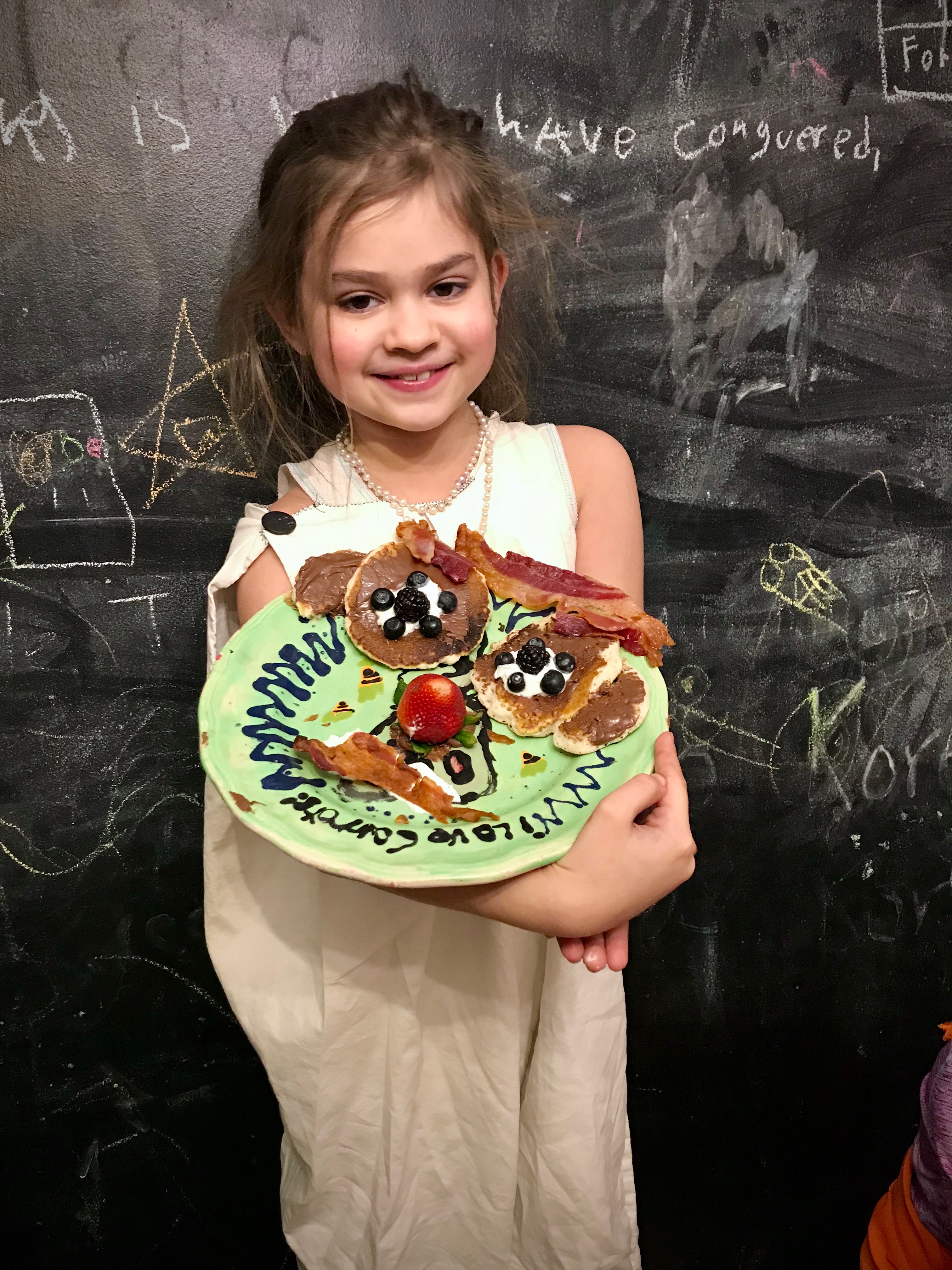 *We really did miss the regular crowd of party makers here.  Susan, the Valle’s, Randy, Bridget, Elizabeth. . . things weren’t the same without them!