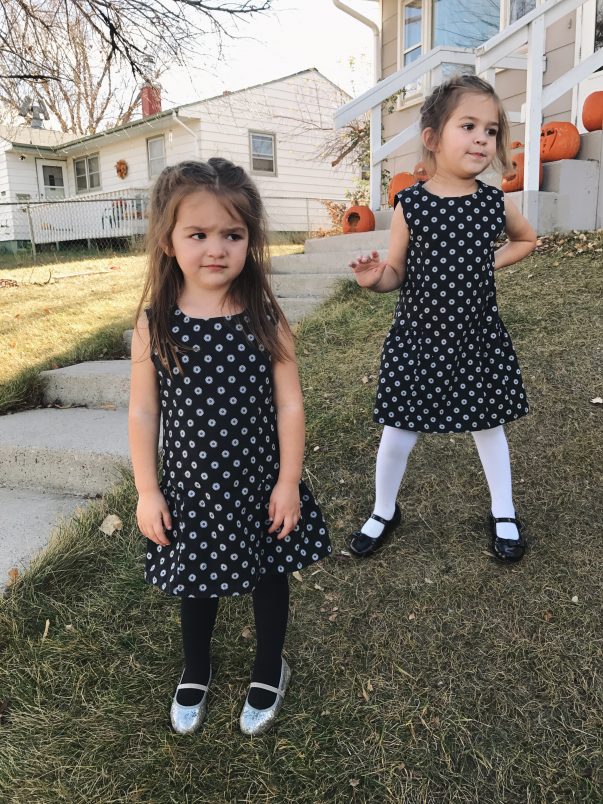 When I give thanks for Jac who is more and better than I ever planned on or could have asked for in a husband, right near the top of my list is that he uses Pinterest.

Okay, maybe not that specifically . . . But he communicates.  And in a house where I don’t know what the majority of people are saying at any given time, it is a precious commodity.

On Pinterest, he has a board that he made and then shared with me titled “Things Jacques Wants to Eat,”and that makes my heart sing. It makes meal planning and trying new things easier.

Okay, maybe not entirely as we have 7 picky children . . . But it helps!

This week I made steak with gorgonzola butter from a recipe that was pinned.  I baked up a sweet potato for Jac and good ol’ russets for the kids and me (the kids take after me in the picky department) and asked the kids 15 times to set the table.

And then as we waited for Jac to come up and try it out, Lucy yelled.

“Blech!  What smells so stinky? It smells like cowboy poop!”

If you were unaware of what cowboy poop smells like, as I was, now you know. A mixture of grilled steak, gorgonzola, fresh parsley, and carmelized sugar.

Okay, probably not really. . . but it sure was funny.

Jac’s board of things he wants to eat is pretty appetizing.  And the steak was delish even if it did smell a little funky.