My great uncle Bert was a character. Or, that’s what people say in these parts. In the south, folks would have said, “Bless his heart!” At least I think they would. He didn’t wear his teeth, watched the movie weather channel for fun, started arguments to watch people fight (then laughed and laughed!), loved liver and onions (and taught me the ‘only’ way to cut onions), enjoyed his fair share of beer, and smoked more than anyone I’ve ever known.

Anyway, he was a fan of the colorful language, if you know what I mean. While attempting to teach me- a sixth grader- simple algebra he told me, “If you hit this side on the a**, you hit this one on the a**, too!”

For his wide swath of vocabulary, though he was Rather tame when it came to naming the passing of the gas. Perhaps he picked it up from Saboin, but he always called them “fanny burps.”

Now, it never stuck with my brother and I. Not in a way that we actually said such a thing. . .

I think Tess was a baby when he passed but maybe it was Philip? The kids dont remember him beyond the stories I’ve told or the recipes we make. (Uncle Bert was a true renaissance man and passed on a plethora of kitchen knowledge.) So it is strange that Lucy knows what she does.

When she has a rumble in her diaper or she hears one of her siblings let one loose (most often at the table because they’re classy like that), she will clutch at her bum,  laugh and yell, “Burp!”

Uncle Bert would be so proud. 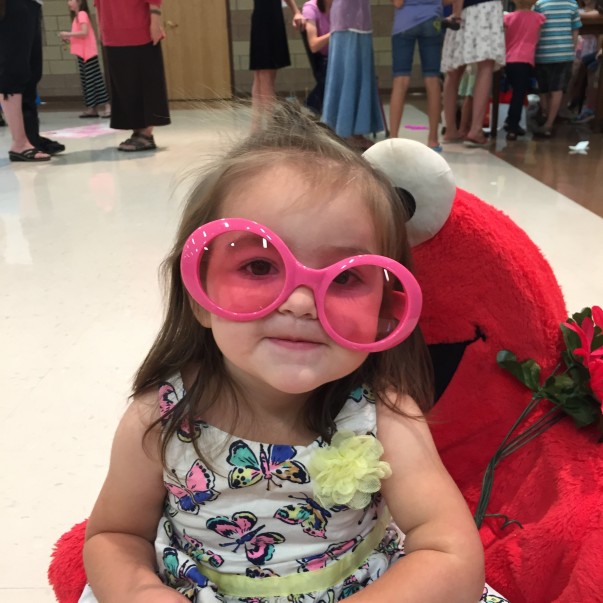