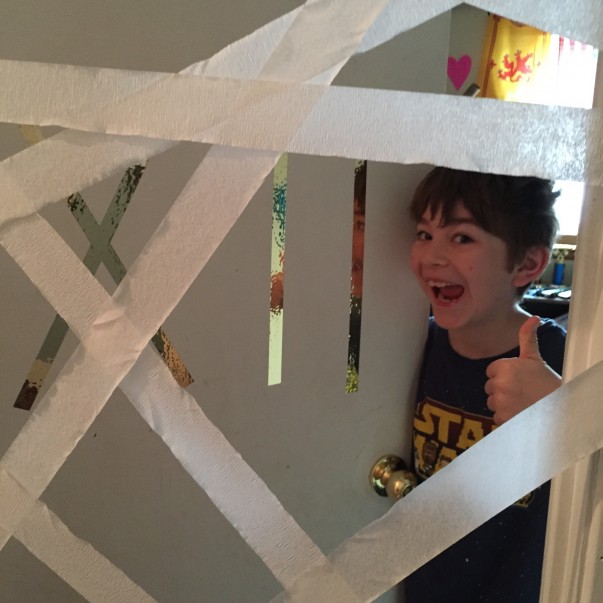 We have a twelve-year-old.

Saying it out loud makes Jac and I feel it in our bones but it was Max who said to Lucy on the morning of his golden birthday, 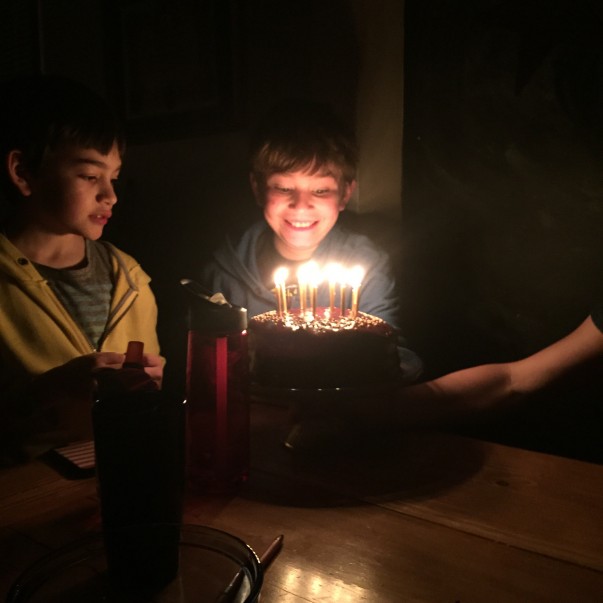 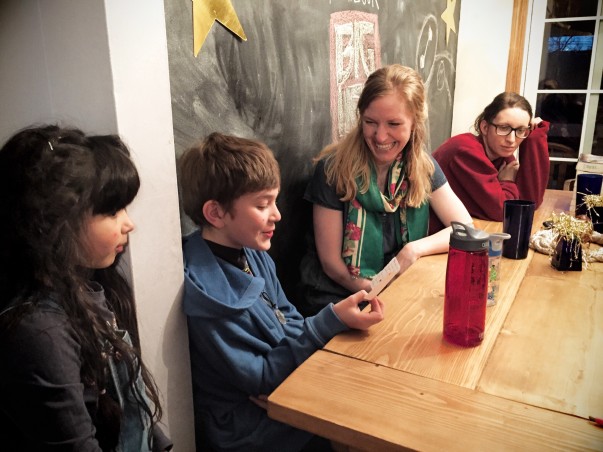 This afternoon he was itching to go to the bank to deposit some of his birthday cash and we were waiting for Lu to wake up.  I was folding laundry when we heard her stirring so he went to fetch her.  He came back to the living room with a diaper and wipes and changed a truly awful diaper (masterfully) with constant chatter and giggling aimed at his sister and nary a complaint. 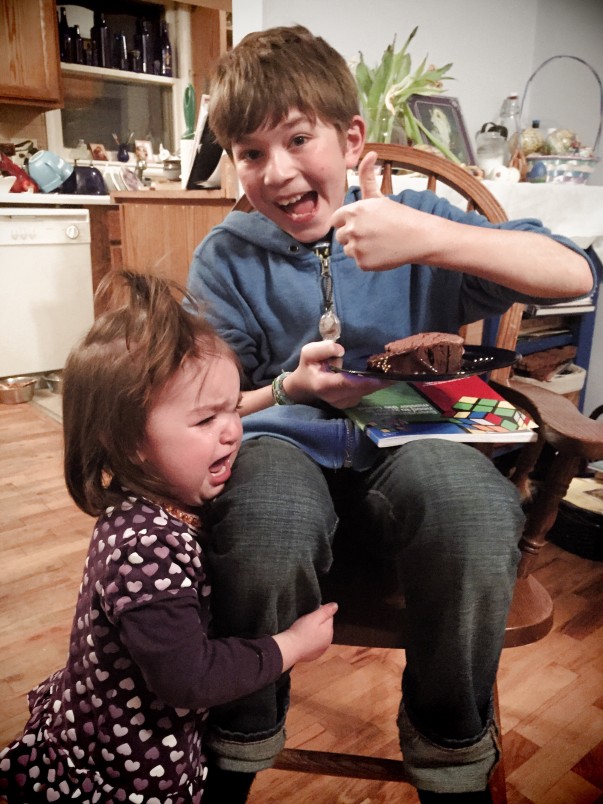 Last week, on the way to piano, he told me how he’s taken to starting his mornings.  “I do like the bishop suggested.  I say what St. Joan of Arc said to God: I don’t know if I’ll be here in a year, so do with me as you will.  Then I pray the consecration prayer and just think about my day.”

He’s a keeper, that one! Pretty glad he’s ours. 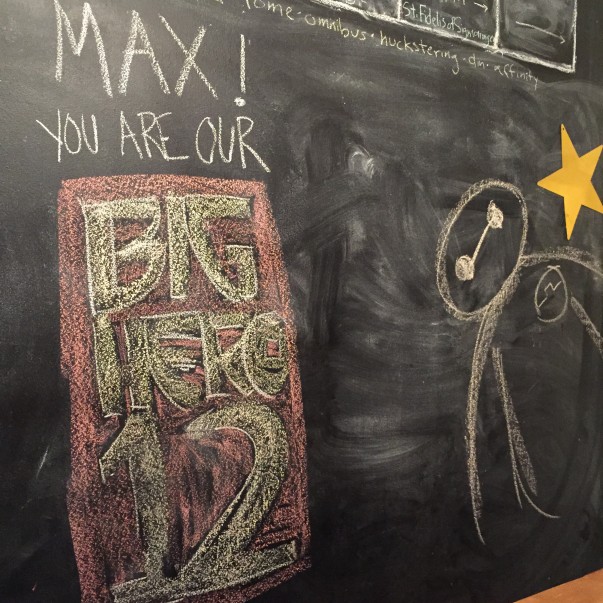