At the beginning of Lent, I told myself I’d write every day.  The quiet and time needed to do it?  Well, I’d figure that out.

And here we are, how many weeks in?, and I feel rusty.  Thoughts and stories and images swirl about but stay right out of my grasp. Where to begin plagues like a stubborn fly and I stare mute at the blinking cursor.

To note, for this week:

Max spent the weekend away on a campout with his troop and Jac.  He said this week, “Mom, I think I’d like to be an Explorer.  I mean, I’ve made a lot of friends in the troop and stuff but I don’t think their good for me.”  Then 30 seconds later he yelled out “Bruiser Cruiser!” and punched me in the arm.  THIS is the land we are in right now, the straddling of boy and man. 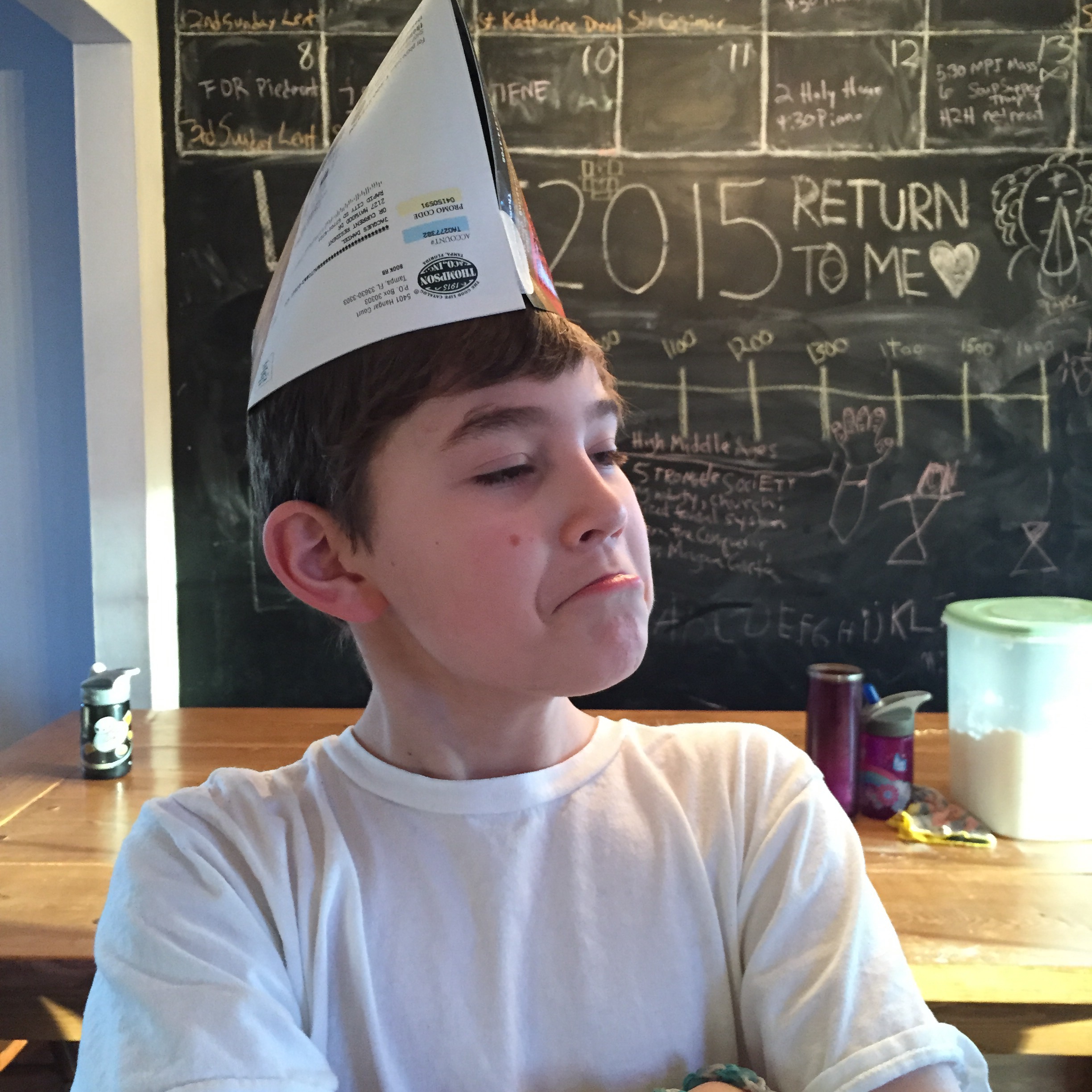 Philip is devouring books.  Yes, he always is reading but lately he’s been voracious.  300, 400, 500+ page books keep him occupied for a day and a half if we’re lucky.  It’s hard on him for Max to be away and he is anxious if left alone to stew.  Friday he served 5:30 mass solo, played with Tess and led Station of the Cross here at home.  He’s adapting to the big brother role well. 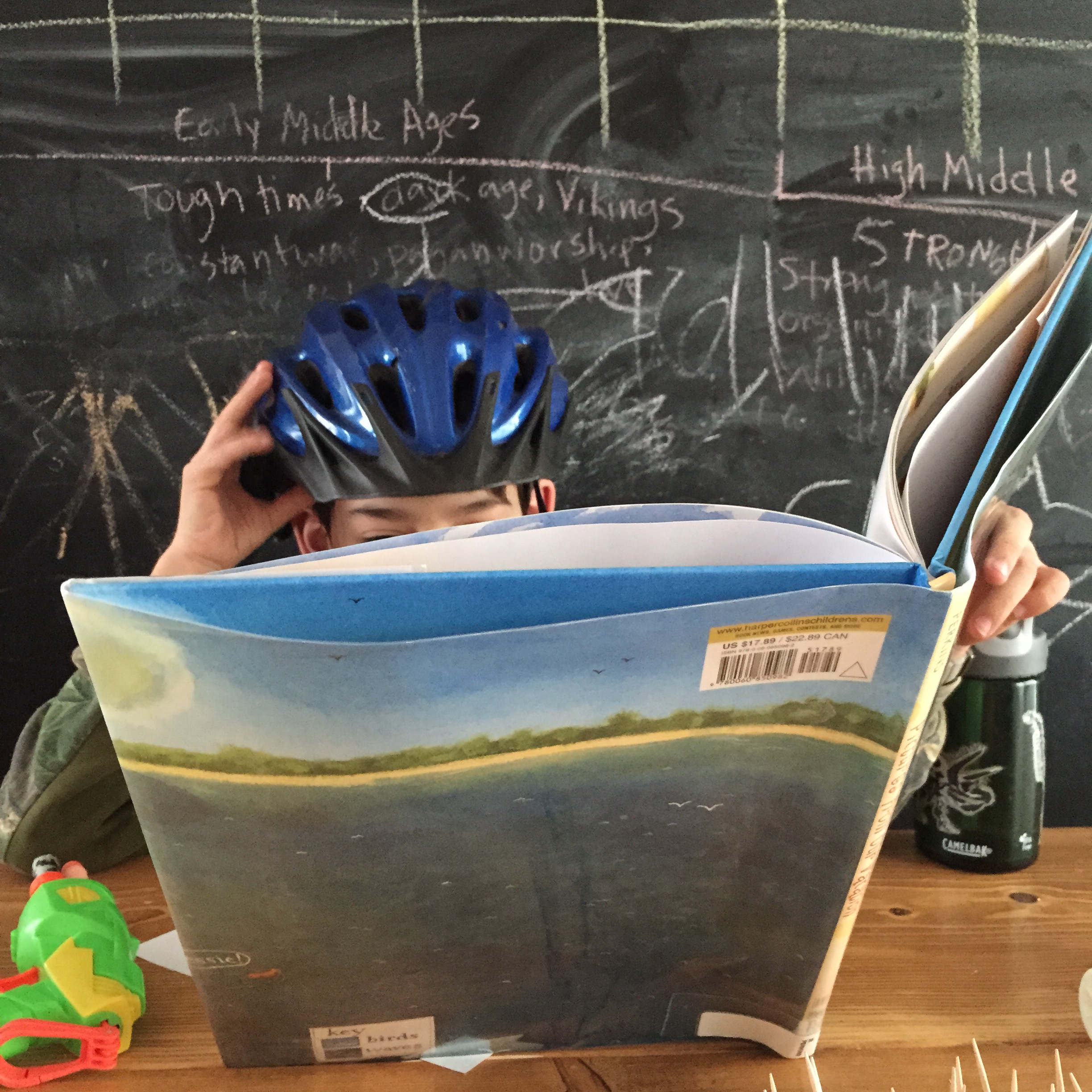 Tess labors with growing pains.  She is so excited to FINALLY be a Timberwolf and have her own friends but is testy at the thought of Ellie joining a den of her age.  She is so upset that her brothers get to do anything that she can’t but lords her age over her sisters. All of her shorts were put away in the fall and life in general is unfair because of this.  Pray for us!

Ellie has been to the dentist 7 times in the last 2 months. Two caps, three fillings, 1 abscess followed by an emergency extraction and a space maintainer.  It’s been rough.  For 4 weeks she was an absolute bear and we felt awful after the tooth was pulled and her sweet self returned.  This left us feeling guilty and thankful all at once.  She’s a writing and drawing machine at the moment, too.

Gemma.  Oh, Gemma.  Still with the Elsa high-heels.  And dress, of course.  But when she’s worn it too many days in a row (4? 5? I’m still unsure where to draw the line), she refuses pants and most anything else I suggest.  Yesterday I asked her why she wouldn’t wear the dress I suggested.  She sighed condescendingly and said, “It doesn’t twirl.”  Right. 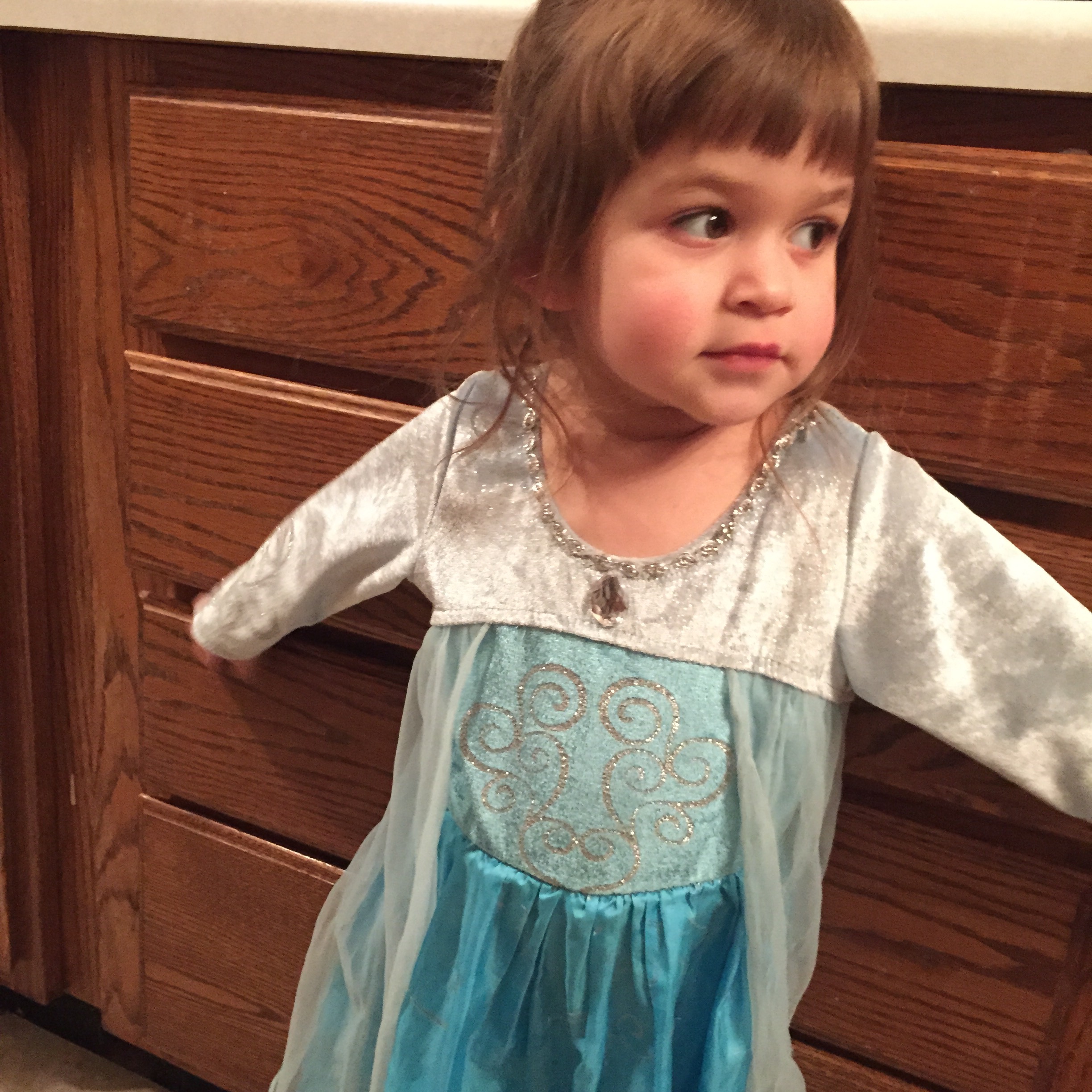 Lucy is a spitfire.  Earlier this week she bustled down the hall and stumbled.  “I thought she was going to fall over,” Max told me, “But instead she turned her wobble into a dance move!” That sums her up.  She’s developed a scream to get attention and a smile to get her way, but still not a long list of words yet.  Tonight it was yelling “Dis!” for Philip and “Stop!” over and over at mass. 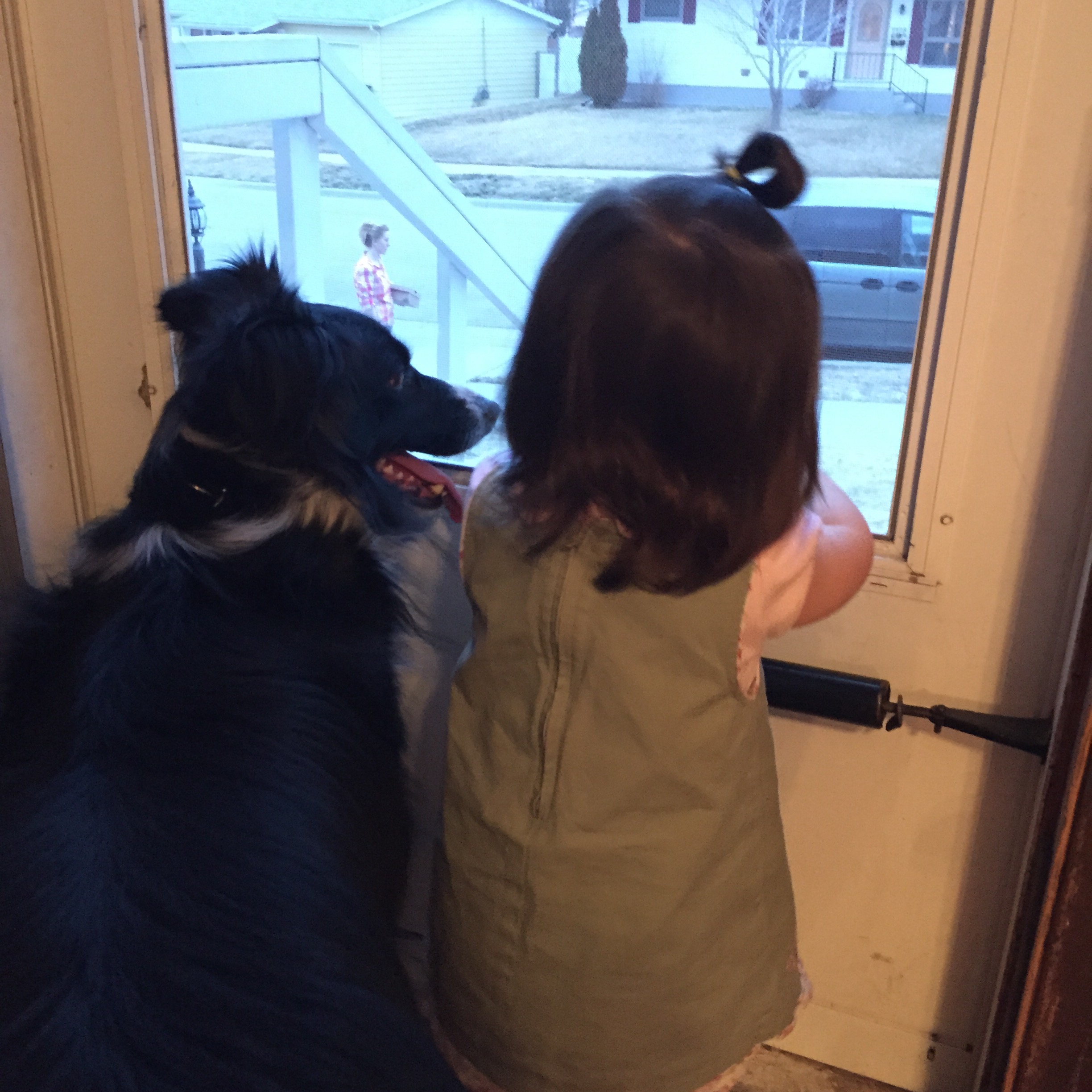 That feels better.  Onward and upward!