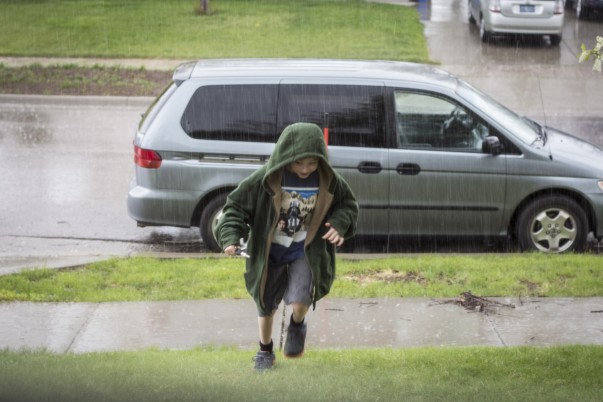 The week has been one of highs and lows.

There was hail and the highest temps we’ve had so far.

Gemma abstained from naps twice then fell asleep before noon two days in a row.

The dishwasher was leaking and the suburban was in the shop two separate times for two separate issues BUT one night Susan brought cheesecake and another night she showed up with Chinese food.

We had great learning days and days of no school whatsoever. Jac and I spent an evening not speaking to each other and fell asleep mad then laughed about it the next day. I was anxious and down but hearing the BFF’s voice on the phone as she talked about her new daughter brought nothing but peace. Lucy was teething and Philip became a Webelo. There was the scent of lilacs inside and the sound of thunder outside. We have a week until we pack it all up for California and the list of to-dos grows longer every day but tonight Mama Syd is under our roof, there is a new vacuum cleaner that Jac has used on every surface and all the kiddos are asleep.