We’ve had a bit of “weather” in these parts if you hadn’t heard.

There was a lot of hype before hand so we made sure we had essentials like diapers, toilet paper, milk . . .

You would not believe the disappointment (and disgust) from the kids as they watched the rain while eating their cereal Friday morning.  “They said it would SNOW,” Ellie shook her head, “But it didn’t.”  Jac and I assured them that it WAS coming.

First the internet went out (never good when you own a web design business) then the power just as we were readying to bake our pizzas.  It was the closest anyone came to panic all weekend.  Fear filled Philip’s eyes.  “What about the pizza?  What will we have for dinner? You said we’d have pizza!”  By the time we dug out the candles and came up with a plan, the power came back on so we fired up the oven and had a cozy supper.

We were blessed.  It was the only time during the storm that the power went out.

I was combing my hair when the lights flickered and then gave out.  Within seconds Max called, “Mom? There’s a fire.  At the neighbor’s house.” Just like that, our calm Sunday was busted wide open.  Boots were found and the kids and Jac hustled outside to see if they could help and begin the shoveling process.  Soon there were fire trucks and our hydrant out  front was put to good use.  Sure enough, the house 2 doors down was spewing flames and smoke. That’s when Ellie lost it.  “I WANT TO GET OUT OF HERE!!!! I don’t want our house to burn down!” 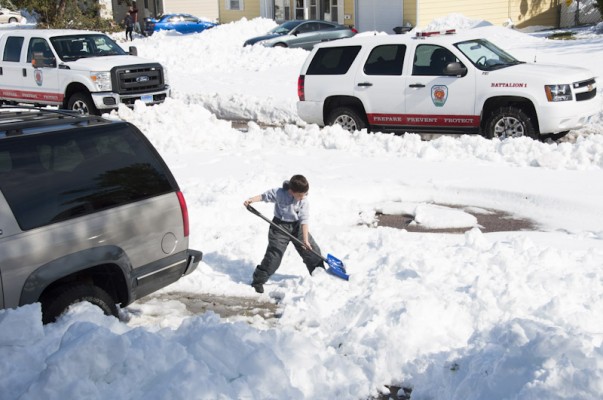 The firemen were brave and hard working.  The couple who owns the house escaped with their pets to the neighbors across the street.  Soon our street was a traffic jam and filled with looky-loos. 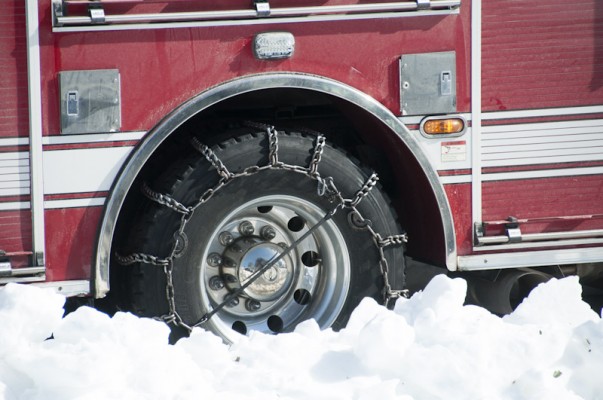 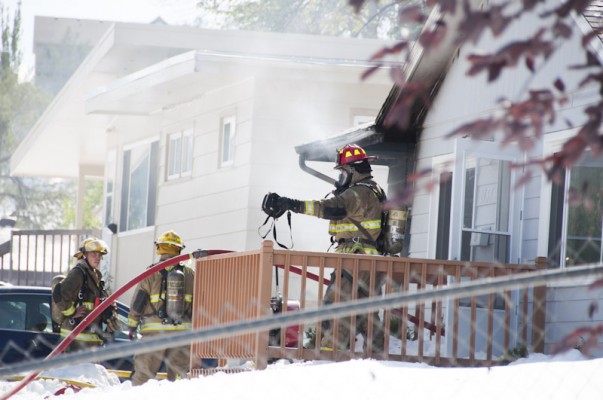 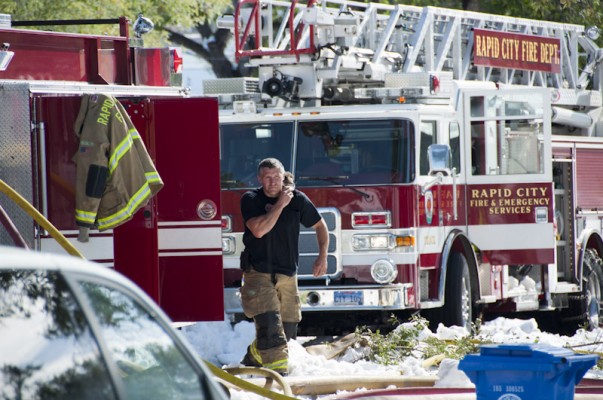 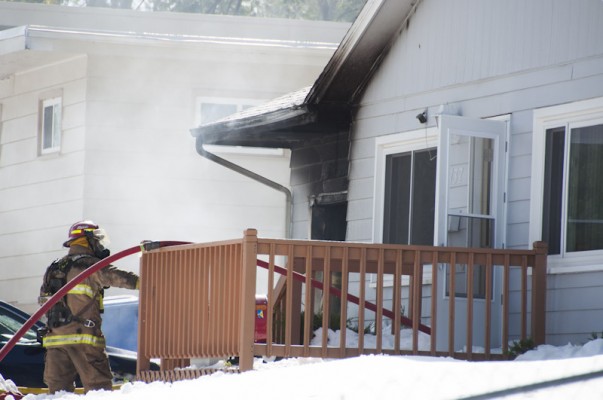 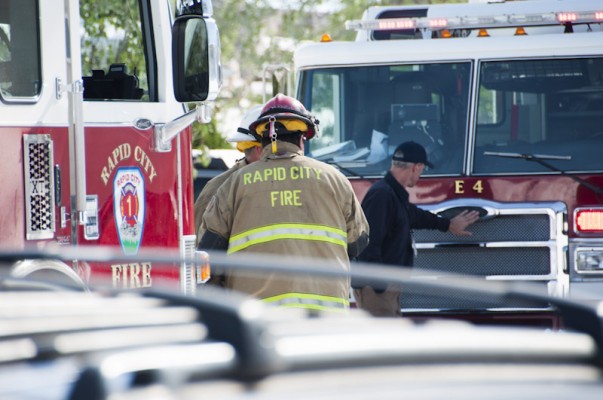 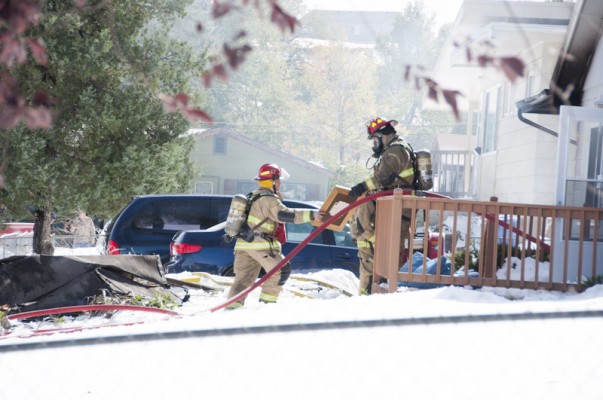 The fire was put out and we watched the crews remove photos and other valuables from the home. The crews mopped and cleaned up and our other neighbor arrived from across town (it’s complicated) because she had been without power all weekend and she was coming in search of a hot shower and a stove.  Our driveway was shoveled and we all ate lunch thankful for our home and safety and first responders.

I was especially thankful for the resolution on the boys part to keep their room clean so that they can escape easily in case of emergency. Not bad for a snow day.

*The city is still closed down until tomorrow evening.  The interstate reopened this afternoon after days of 376 miles being shut.  Thousands of people are still without power and we are praying for them, the power crews and all emergency personnel.