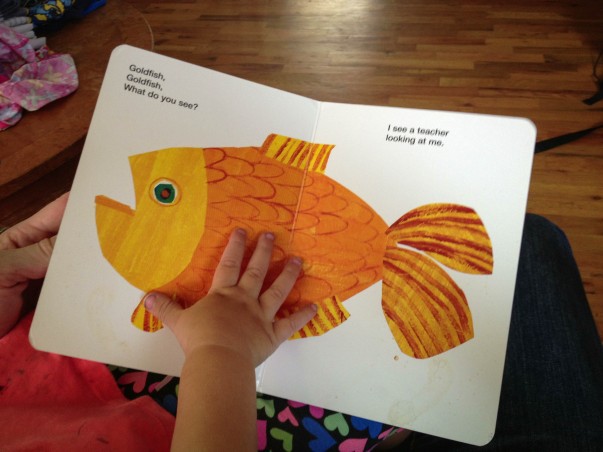 We tend to run hot and cold in this house.  Why just today when I asked Max whattheheck was going on with the LEGOs and fair, Philip informed me in a shaky voice that “He just doesn’t feel like he likes LEGOS anymore.”

Rightfully so my response was, “WHAAAAAAAAAATTT?!?”

Years and thousands of LEGOS and now Max isn’t feeling them?

(Do not be alarmed.  It’s a passing moment, I am sure. That’s what I keep telling myself, anyway.)

We tend to love and love fiercely (and dislike with the same fervor).

At the moment, I have been noticing a lot of playing favorites in this joint.  Someday soon, I am sure, these will shift and change.  I’ll want to remember these:

Max has a pair of white plaid shorts we gave him for his birthday.  If he could, he would wear them every single day.  This is not an exaggeration. There have been tears when we have insisted they must be washed.  And when they are cleaned?  Oh the rejoicing!

Philip has discovered button up short sleeve shirts.  And baseball hats.  And extreme heights in the backyard trees.  In combination these things are terrifyingly awesome.

Tess, the lady of many outfits a day, only wants pony tales in her hair.  It takes a lot of work to convince her of anything else and, let’s be honest, I don’t have that kind of energy.  I can usually manage to sneak a braid or twist into the mix but it MUST be finished in a pony.

Ellie’s “clonky” boots are her footwear of choice no matter the weather. She can’t get enough of the noise they make, the ease of putting them on, or the fact that Zane and Luke wear them, too. Also on her favorites list are her Godparents – she has adored having them close this summer.

Gemma looooves Brown Bear, Brown Bear.  It gets hauled everywhere, even to bed and she requests it to be read by anyone again and again.

I found some seltzer water at the back of the fridge the other day and decided it’s pretty much the best thing ever.  I’m not one for soda – I will drink it if Jac has one of in a float but it’s not my thing.  But what is it about simple carbonated water?  Maaaagiiiic! Bonus: no one else in the house can stand it so my drink is safe.  It’s a miracle!

Jac’s website de jour is kickstarter.com.  He’s watching it at this very moment (Yes, it is distracting, thanks for asking).

Spaghetti and homemade pizza are at the top of the list for food choices.  And, oddly enough, leftovers which are only ever called “Smorgasbord” within these walls.  It’s like Christmas when I announce it’s what’s for dinner.  Another small miracle!