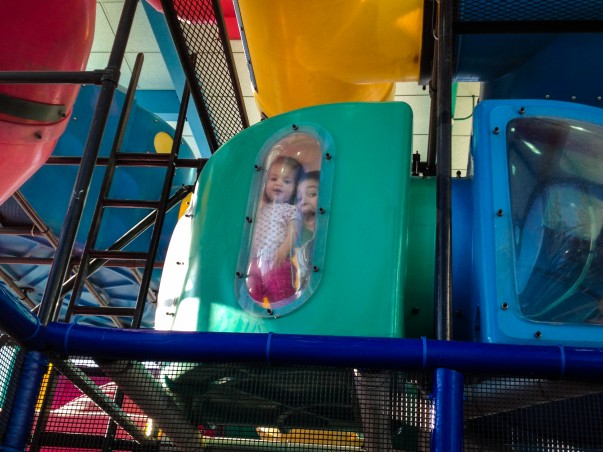 We are all in CA tonight, snuggled in our borrowed beds.  I say “all” because there were some moments (okay, hours) when it was iffy if Gem was gonna make or not. But we’re here! Hallelujah! So just a few shout outs:

South Dakota, thanks for holding off on the rain until we were all loaded up and ready to go on Thursday.  Also, it pained us to leave you in June when you’re at your prettiest.  You’re beautiful.  Don’t change.

Wyoming, Your rain yesterday was crazy. I wasn’t surprised by your wind ’cause it’s how you be but that nasty thing you did to us at Independence Rock?  I can’t hate you for it because it makes for good family lore – having to make a dash for the car in a downpour.  I forgive you.

Honda Odyssey, Pull your crap together.  The driver door that doesn’t seal and the busty sliding passanger door and other faults aren’t endearing you to us.  You’re on your last leg. But thanks for not stranding us bewtween here and there.

Little books from Julie’s shop and the clearance rack at BAM, You were bright spots for the kiddos. Smooches, cheap entertainment!

Utah DOT, Your rumble strips on the Wasatch Pass descent were very disturbing to a sleeping babe.  Also, your flashing lights and reflective tape in the work zones are really pretty with glasses off (I wasn’t driving). Thanks for that.

Great Salt Flats, Let’s keep meeting in the middle of the night.  You make moonrises fantastic and the dark means I don’t hate you.

Pregnant circulatory system, So appreciate you hanging in there until Wendover.  And even then just giving up in only my left leg.  Could’ve been so much worse.

Nevada, What’s with the casinos already?  EVERYONE else says no to smoking and prostitution.  Except you.  It doesn’t make you cool, it’s gross.  Aaaand if I have to haul my little ladies through a casino to a potty because the main one in the gas station is being cleaned, it’d be super great if there was actually a light in the tiny stall instead of a gaping hole in the ceiling.  Creepy.

Audible, Your services passed the hours brilliantly.  I feel like we chugged The Penderwicks, The Hobbit and Sense and Sensibility.  Sure, we have chapters to go, but that’s what the return trip is for, right?  (We won’t wait that long.)

California, I missed you.  It’s been a long time since I’ve smelled your heat or taken in your summer gold.  You’re supposed to be 100 degrees tomorrow and we’ll be outside.  Please don’t be an overachiever.

Now some much needed rest lying down.