And Then It Was May

A lovely blogger I frequent summed up this last month just beautifully:

Yes, that was April.  However, even with snow days in abundance (5!  In 3 weeks!) there was never enough sleep to go around. 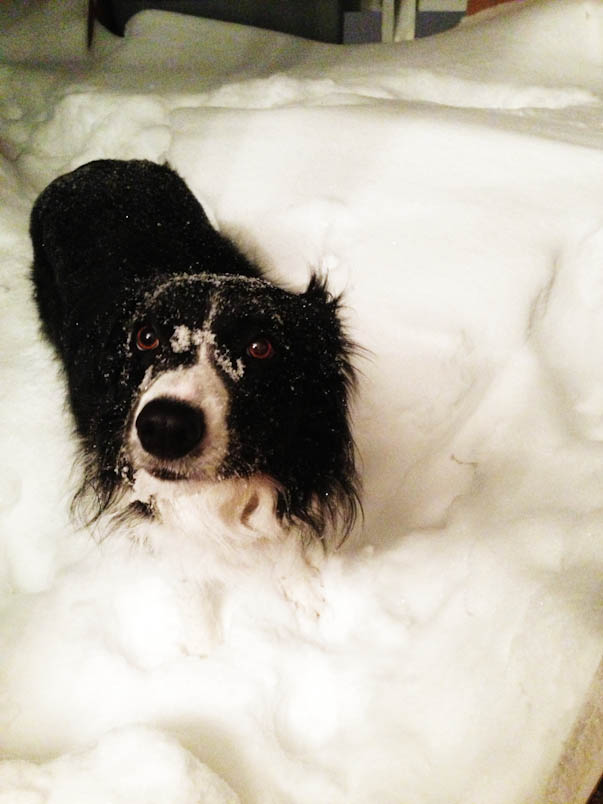 First I was sick.  I counted my blessings up and multiplied them by 4 in thanksgiving for having the luxury of the Brown’s in town.  They prove that somebunny loves us. 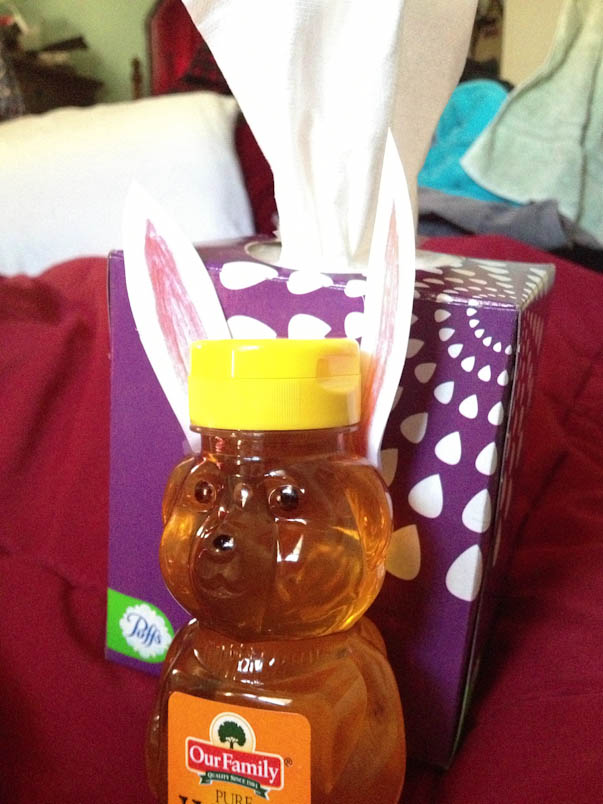 We visited the Dino Day at School of Mines. Let’s level here – what is up with the names?  I knew it as School of Mines growing up (I might have said “Minds” for the greater part of my formative years but none of those engineers would have quibbled with me about that. They’re like that.). When we were in ministry at the Newman Center, it was Tech.  And some people call it SDSM&T.  All I’m  saying is pick a name and stick with it, Engineers.  Right.  But Dino Day?  Awesome.  Super fun.  Never mind that everything I know about dinosaurs is void because there IS NO SUCH THING AS A BRONTOSAURUS.  I know.

There was our “favorite friend”‘s birthday and lots of face painting. Best birthday party in a long, long time. 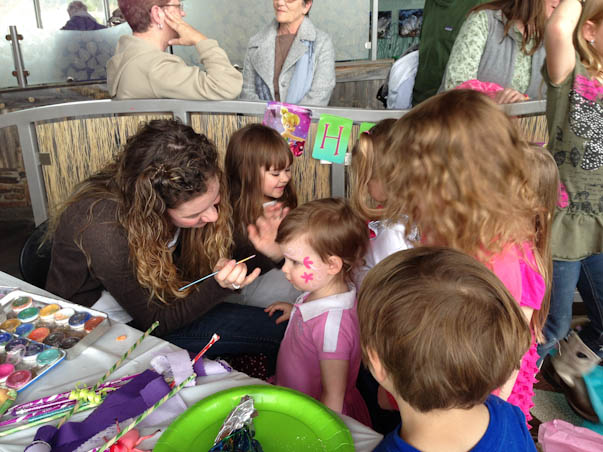 Then there was the play and the play and the play.  Sewing, crafting, sewing, practice, sewing, hair, hair, hair.  Then, after 2 full weeks of nothingbutBridesforBrothers! it was over.  Max clarified on the way home at 10:45 Saturday night that, “We’ll still listen to the music and watch it every once in a while, right?” Let me tell you, the sight of the brother’s naked legs in their nightshirts?  Worth every penny of admission.  HILLARIOUS. 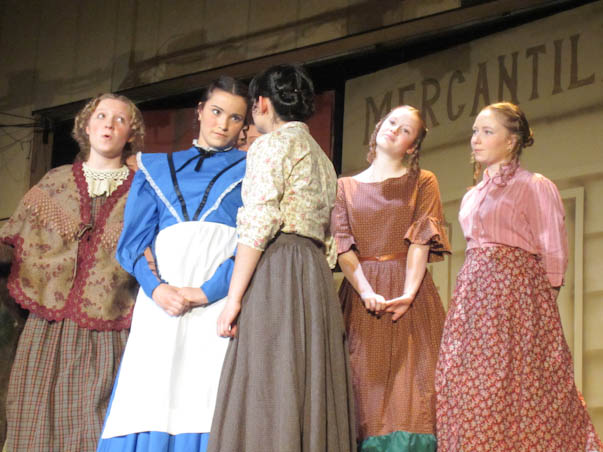 Nestled in there was Prom.  That was sewing, shopping and hair, hair, hair, too.  Sabine and her date got themselves and their fancy patent leather shoes out and we all just looked at each other after they left.  Now what?  But Tess dressed to the nines in preparation for grand march and was in need of a hairdo as well so . . .  We went and cheered and clapped and judged (Why with the cleavage?  And the mini’s?  And the hooker shoes?  Why?) and crossed our fingers when Sabine was up for Prom queen.  You’re first in our book, sister!

We went to the Banff and were spellbound and inspired and relieved to be out and together.  I was a big winner this year!  Woot!  Of a cool beanie?  A set of hiking poles?  An ice axe?  Oh, no, no, no!  A one-year membership to the Canadian Alpine Club!  It expires in December which, turns out, means it probably won’t work out for me.  Anyone going to Canada in the next 7 months?  Anyone?  Bueller? No, really, I haven’t claimed it yet – I’d pass it along to someone if I could . . . 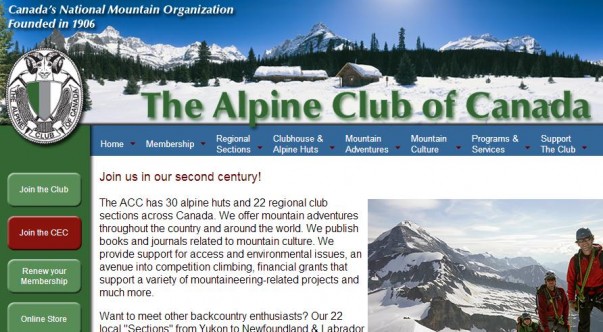 There was a visit to the eighth grade class (Dear Jesus, Thank you for getting me through middle school and making sure I never have to do that again.  Amen.) and a Junior retreat (Dear Lord, Why are juniors so miserable?  Wait.  I don’t want to know. Amen.).

And then it was May first.  We pulled it together and made our rounds with our May Day baskets.  We were “Miss-tree-us” (Philip for mysterious) and only got caught once.  turns out Regina’s soccer practices are paying off!  Our drive to Hermosa and into the Hills was just what we needed to remind us that spring is coming.  There is room to hope. 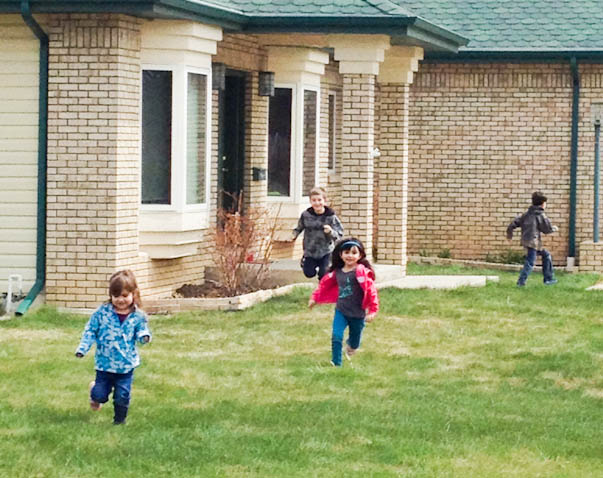