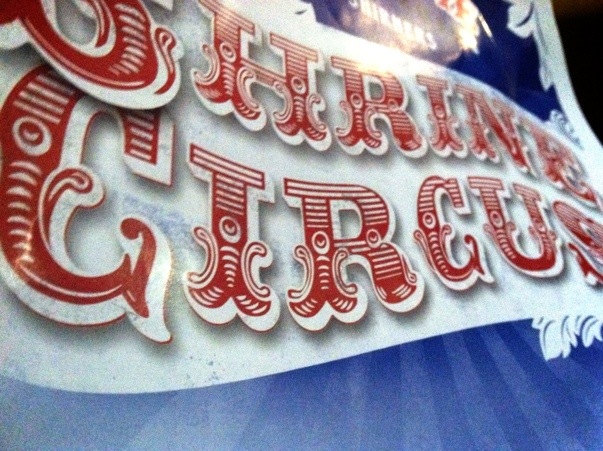 A few weeks back, the Shriner’s brought the circus to town. Now, I am not a huge fan of men in fezzes or the circus in general, but Grandma and Grandpa gifted us with free tickets so. . .

We kept it a surprise until after Mass. While the kids finished lunch we sprung it on them.

We fully expected this news to be met with wide eyes, shocked grins and loud, “YAY!!!”s. What we got instead was confused looks, reluctant attitudes and loads of questions.

There may or may not have even been some tears about it all.

But when we decided to have fun, we were ALL going to have fun, by George. We loaded up every last one of us and girded our loins for some circus-freaky fun.

The crowds! The noise! The amount of fluid we saw exit an elephant!

“How’d you like to have THAT job?” I asked Max about the man who was cleaning up the elephant poo. He shrugged.

I was incredulous and asked him again. 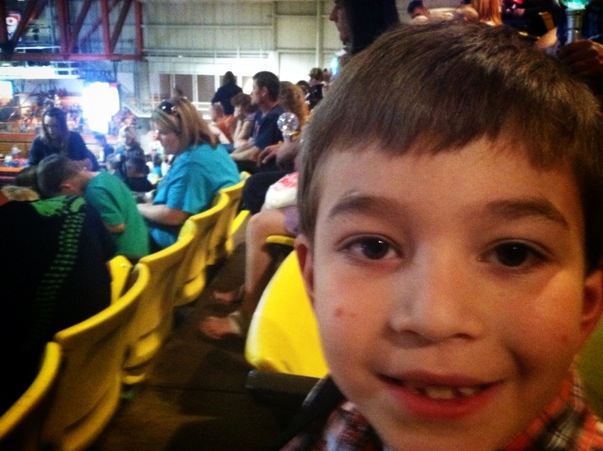 We saw too much of a too big lady in too little clothing (“That outfit is unappropriate.” Tess pointed out), some feisty tigers who looked less than happy about their jobs and motorcycles on tightropes. 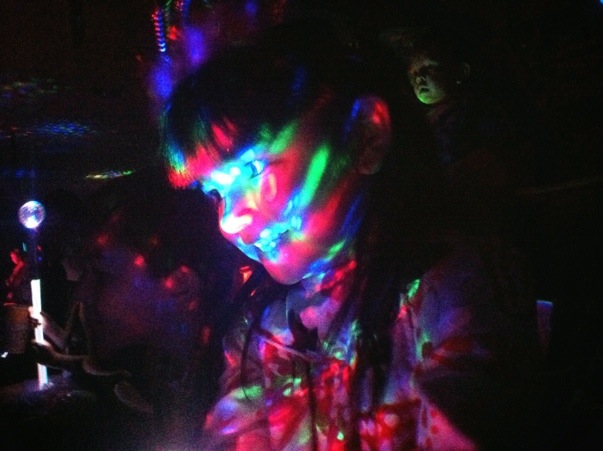 There was some popcorn and cotton candy, light up toys and missed naps which is always a recipe for a good time. 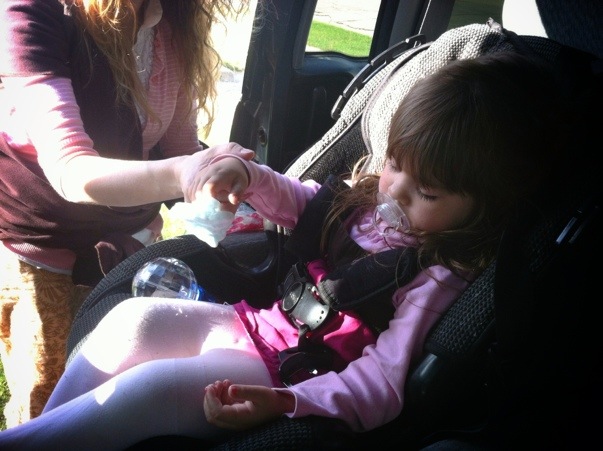 Later that night we attempted to watch some Cirque du Soliel because I really dig that sort of circus. We found a sliver of a show then but found a weeks worth of DVDs at the library. It’s been non-stop “Circus Delay” ( as the middle three say) since then. The oldest are mesmerized and spell bound while Ellie says “I can do that” about EVERY thing she sees. There has been a recent spate of new Cirque de Daniel acts as of late as a result.

Which, you know, is great since it’s not enough of a circus around here already.