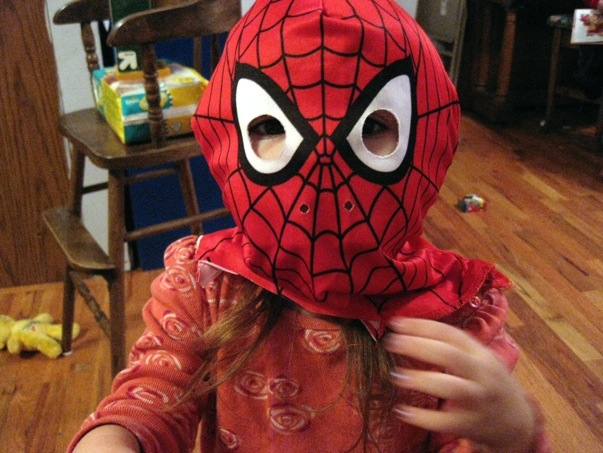 For a shortened week, this one sure seemed to creep by. Perhaps it was because it was our first foray into attempted normalcy or the cold weather (-19, folks. NINETEEN!) or simply January in South Dakota. At any rate, hurray it’s over. Hurray, we made it!

And now for some randomness ’cause you know you like as much as I do!

– On our way to the library, the boys held high counsel in the backseat about serious and important things. Like how to classify cartoons.
Philip: Mom? What is Wubsy?
Me: Uh. . . A cartoon? (Is this a trick question?)
Philip: No! What IS he? Like, what?
Me: Weeeeelllllllll, he kind of looks like a caaaaaat. . .
Philip: I guess. But kind of like a monkey. What is that? A cat-monkey?
Max: (serious as a heart attack) No, Philip. Part cat and part monkey is a ‘Conkey.’
Without even looking I knew he was rolling his eyes and shaking his head. He only needed to add the “Obviously that his tone implied to make it more ridiculous.

While I made lunch, Philip had an epiphany. “Mom! I know why we can’t stand on the walls or ceiling! Because of gravity and we’re too heavy. That, and our house isn’t made out of Legos. . . ” Can’t argue with that logic so I just agreed.

And in more disappointing news, Philip announced to Jac, “Why does my voice sound weird? It sounds cool to me? But when I hear it on Max’s camera, it sounds weird.” Poor kid. At least we’ve all been there, right? Everyone, maybe but Morgan Freeman and Sean Connery. So there’s that.