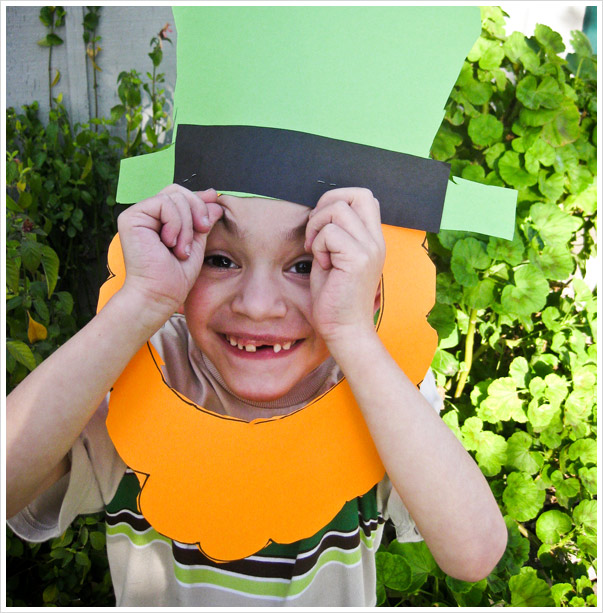 I am slightly (only slightly, mind you) embarrassed to admit I am a fan of Queen.

I think it began when I saw Wayne’s World at 13.  You know how teenagers all, so impressionable and such.  Anyway, it took one listen to Bohemian Rhapsody with the falsetto and crazy lyrics for me to become a fan. I am sure if I knew too much about Freddie Mercury or the excess and madness that characterizes the band, I would be greatly scandalized.  Therefore I choose to remain in the the dark and crank them up whenever they play on Pandora.

It just so happens that Pandora was what we were listening to on our way into Reno (before the van died . . . ) when We Will Rock You came on.  Jacques and I made ourselves busy singing along and playing air guitar – because we can – when I turned around to the kids to make sure they were doing their part. What I saw was shocking: NO RESPONSE WHATSOEVER.

Well, from 3 of them at least.  Philip sat with his head tipped to the side, eyes focusing hard on the passing snow.  He was deep in thought and from all appearances, slightly disturbed.

“Philip!” I yelled over the jam, “What are you thinking?” I still bobbed my head because how can you not to Queen?

His eyes narrowed on me.  Loudly and calmly he said, “They’re doing it wrong.”

I turned down the tune so he could elaborate but before I could ask, he simply sang over the lyrics.

“Jesus was a cool dude,

40 days with no food

And he lived by the golden rule

He’s got blood on his face,

Spreadin’ his love all over the place.”

By the time he got to the end of the verse, Jacques and I had joined in.  Again, as calm as could be, Philip announced

I could’ve squeezed him to pieces.  I love that the version Fr. Tim and Fr. Christensen have taught us is the ONLY way he knows the song and that obviously the song he heard was all wrong.

“We will, we will

We will, we will

I like this version better, too.  Thanks, Philip,  for reminding us how things ought to be.