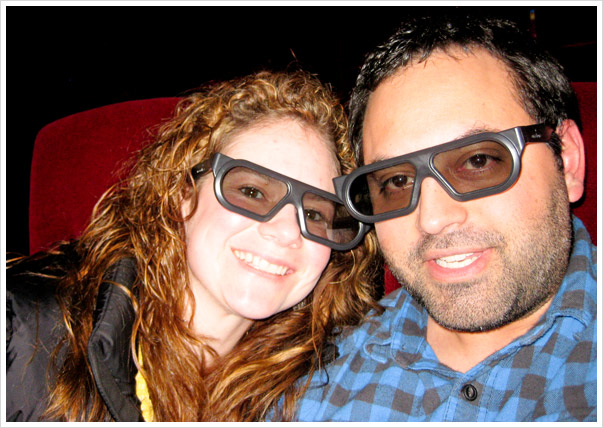 Tonight I made my way home on slick streets after the Ignatian Exercises group.  I was on the phone with Mama Syd getting an update on Nana Joyce – because I can do that here in SD without breaking the law.  We are such rebels.  Anyway, I had considered calling Jac before calling CA to ask our patented “I’m on my way home!” question:

But I thought about it and didn’t actually do it. During my chat with mom I heard a beep and it wasn’t until I was on our frozen steps that I read Jac’s text.

“I think I could go for a “beef” nacho cheese Chalupa – no tomatoes –  and an empanada.”

I had opened the door by the time I finished the sentence.  The kids welcomed me like Norm from Cheers and clamored about, updating me on their evening.  When we are together allthetime 3 hours seems like a looooooong hiatus.  Things had happened! There were hugs to receive and questions to answer – namely “How was it?!” from the 3 eldest. Really.  But I needed to know where dad was.

When I found him, I told him I’d be back soon.  He assured me that he didn’t really need some Taco Bell, but I over-ruled.  Out into the bitter cold I went, hurrying because each second upped the chance that the empanadas would be gone and then this trip would seem futile.

Glory of glories!  I got to the drive through in time to snag the last empanada and while I victory danced in my mind about that score, I totally forgot the most important detail.

As the guy handed me the bag, I remembered.  Too little, too late.

On the way home, I made up my mind about what to do.  After stomping the snow from my boots, I opened up the paper wrapper and very, very carefully removed every single tomato and trace of tomato for the chalupa. (With a fork, fyi germ police.)

This is important.  First, because Jac HATES raw tomatoes with a fiery passion.  Okay, maybe not “hates” but they make him gag which is pretty close to the same thing.  Two, I am really, REALLY good at picking things out of food.  I’m pretty picky.  Textures do me in.  I can detect a wilty piece of lettuce in a burger or spinach in lasagna like I have an x-ray mouth.  It’s true.  Naturally, this has made me very adept at stripping food.

I thought, as I removed the offending fruit for Jac,

And it is.  Love is giving the very best of yourself for another so that they might have the very best.  Even when you don’t “feel” like it or don’t want to do it at all but you do it anyway.  THAT is love.

I was feeling mighty fine about myself until I turned to see the kitchen completely cleaned, dishwasher having been unloaded and reloaded and humming it’s happy hum.  While I spent the evening away and then 14 seconds picking out tomatoes, he entertained kiddos, put away dinner and scrubbed the kitchen.  Tonight THAT was the best he had to give and I was more than happy to accept it.

He’s pretty great like that.  It’s why I picked him.