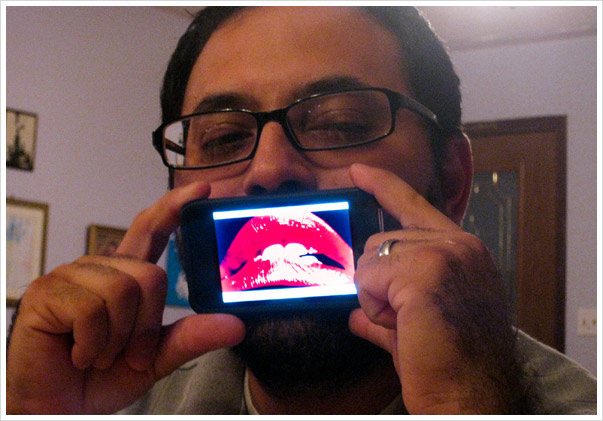 Currently we are studying the journey of Lewis and Clark and the Corps of Discovery.

Tonight we learned what happened when you mix the two.

As we ate supper, we took in the sounds of ‘Hey Jude.’ Because of my history with the Fab Four, I thought it was a good opportunity to give my own fab four some Beatles education.  We talked about their name, the British Invasion and then ran through their names and instruments.  It included some wikipedia fact checking and even some singing.

All before the song ended, mind you.

Anyway, I went over the names of the band mates again and their current status.

“And then John Lennon.  He’s not alive anymore.”

“No!” Max scoffed to which Philip muttered,

And that my friends is Music History at the Daniels.