You can’t get much past Philip.

He woke up early yesterday morning and  demanded to know what day it was.  Or, more specifically, what date it was.

“It’s Monday?  That means it is June 21st.  It’s the first day of summer!! Mama Syd and Papa Chris will be here today!”

“Hey!  That didn’t take so long to get to summer!”

Seriously?  It’s been non-stop talk about not being able to wait!  That kid . . .

Anyway, it seemed fitting to celebrate and live it up a little.  Winter is long in these parts and the arrival of the all-too-brief season of summer and sun should be heralded, right?

So we had a friend over and taught him a little Cirque de Daniel. 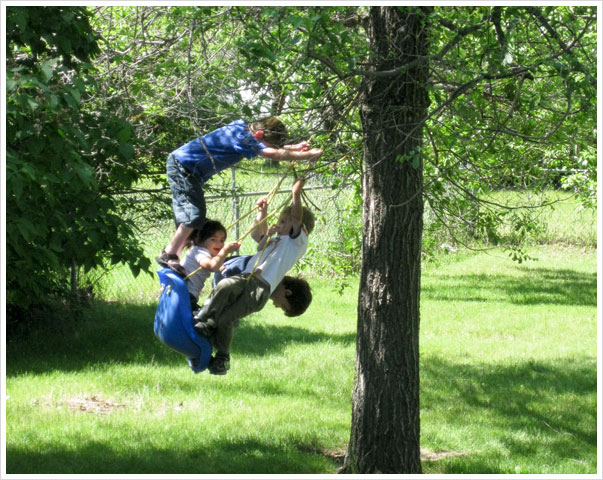 He was a natural.

Then we made a mess of the living room.  No celebration is complete without a special mess.  And a mess that makes noise and includes sugar?  All the better! 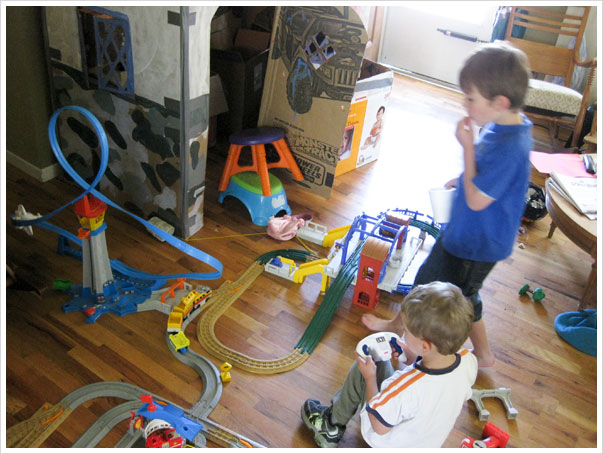 We found the teeniest ladybug we’ve ever seen and documented him/her for the lost ladybug project.  It involved putting the bug in the freezer for a specific amount of time.  Exciting!  Nerve wracking!  It was almost more than the kiddos could handle.  (The bug was unharmed in the process and was later released back into the “wild”)

After some lunch, Philip got back on that ‘ol horse (we had to restrain him for 5 days.  He thought it might kill him to have to WAIT to ride his bike until after the stitches were removed.  I spell tough P-H-I-L-I-P.  Incidentally, that’s also how I spell crazy . . . 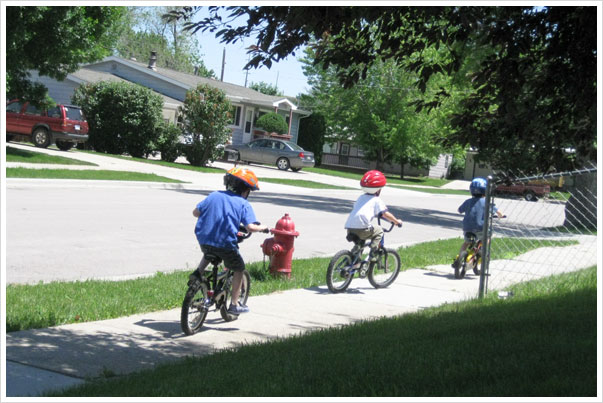 No teeth or lips were hurt in the process, though.

After kids were delivered to their beds for naps, Max and I joined up with Susan for a hike around Storm Mountain Center.  It was warm and smelled of the Hills and summer.  It was grand. 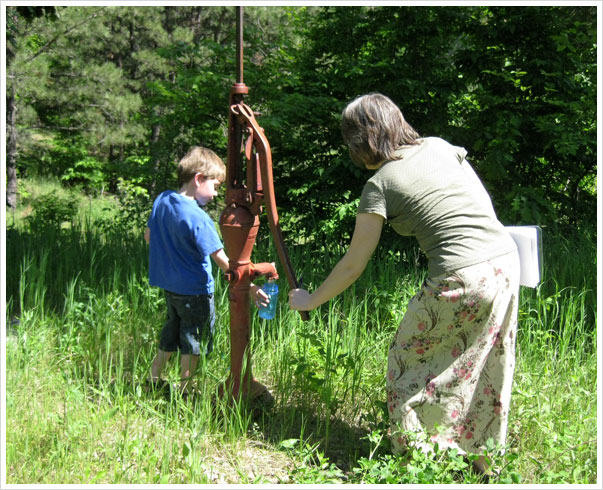 The water from this pump, though?  Not so much.  Max took my water bottle after this and I proceeded towards dehydration.  Goooood times.

I was also able to get the season’s first load of laundry up on the line.  It made me feel so accomplished and responsible.  It helped that I had an excellent assistant. 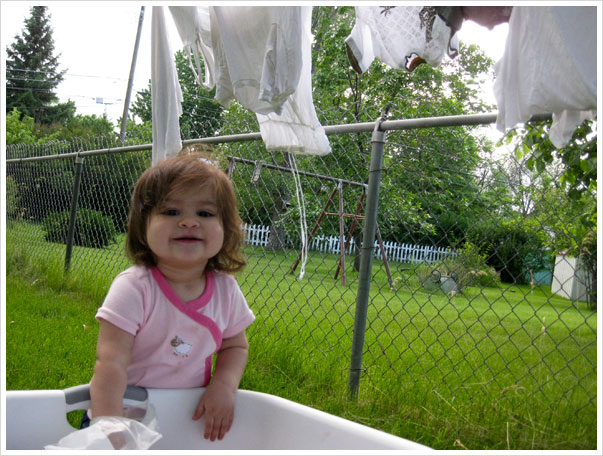 There was the making/developing of a “project.”  I am still unsure what that really meant – they were so elusive about the whole deal.  All I know is that it included lots of grass, clovers, lilac leaves and water.  Sand was thrown in for good measure and there was talk about microwaving it on a paper plate in the morning. They insisted on letting it sit over night so I consented, figuring that even mosquitoes should get a chance to party it up on the first day of summer . . . 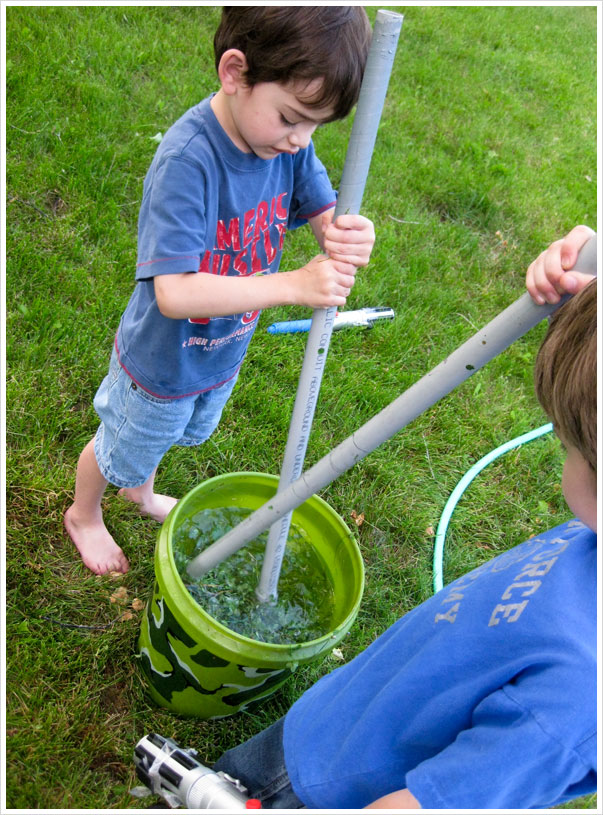 Then we wrapped it up with our favorite celebratory supper of chicken on a stick with Jac manning the grill.  Mm-mm-mmmm.  Delish.  (Plus the kids clean their plates which is always a plus) 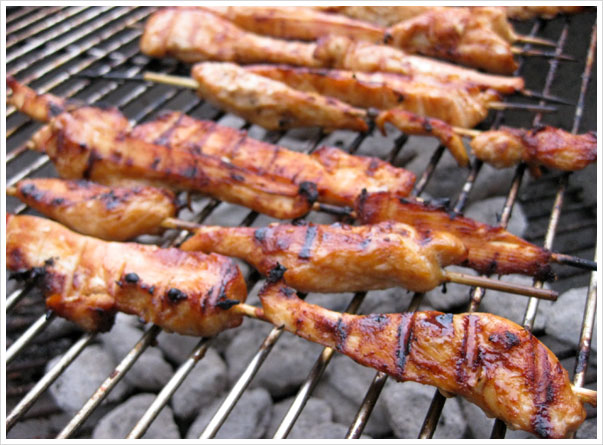 All in all, it was a great day filled with great things.  I hope this is an omen for our whole summer.

And Mama Syd and Papa Chris?  They made it to the Lake and are now here with us for a few days.

It’s going to be a great summer, indeed.