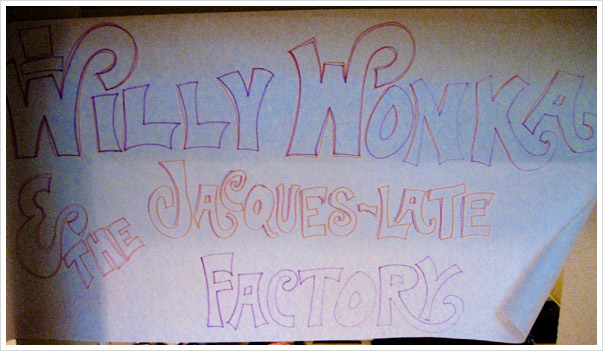 He looked at me over dinner and said, ” We’re married!  We have four kids! I’m thirty!! When did this happen?”  He was laughing until the waiter carded me and not him.  Then he felt thirty.

In related news, I never know what to get my husband.  This is because 1. He buys everything he wants when he wants it, 2. he owns things with words like “nano” and  “wacom” . . . yeah, I don’t know what they mean either, and 3. I don’t pay attention.

So, when he started showing interest in a gaming system, first I bristled then I bit the bullet and purchased one for him.

Now we own a Nintendo Wii.

After a single evening of play, we were achy and sore and feeling ridiculous.  Who is sore after a video game?

And you know how I know I’m old?   The Wii told me so.  We took the fitness challenge and it calculated my age to be 55.  FIFTY-FIVE!!!  As I gasped and sputtered and grew indignant, Jac said from the next room,