At the parade we attended on Saturday, the emcee was trying to kill time.  Being clever, he quipped, “Welcome to the first and last weekend of summer.”

It got a few laughs.

But really, it felt as such.  The temps were high, the fair was starting and things were beautiful.  We made plans to match.

This was the agenda: a NASA traveling exhibit with Susan and a touching of a moon rock. (One of only 8 you’re allowed to touch!)  The Central States Fair Parade.  The Belle Fourche Parish festival where Jac played music, we enjoyed BBQ and said good-bye to Elizabeth.  And to cap it off, a trip to the lake with the Trask’s that included some fine food at Guadalajara’s, (unsuccesful) berry picking and more grilling.

All of it was fun and memorable but, I must say, my favorite part was coming home at 10:30 Sunday night and finding Monday on THE FRONT PORCH waiting for us.  How long had she been there?  Wish I had photos of her day, I tell you what!  We’ll have to do with these instead. 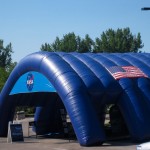 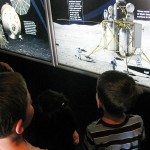 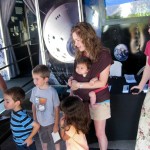 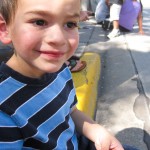 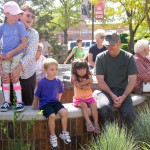 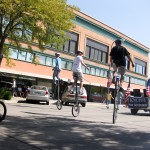 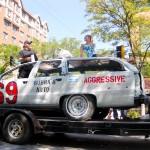 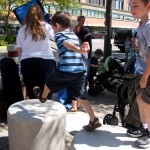 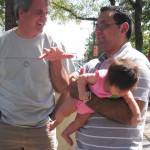 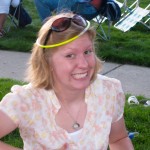 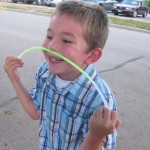 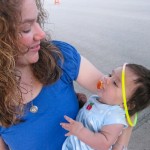 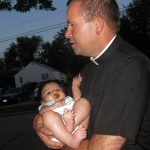 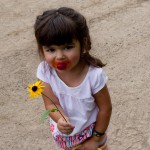 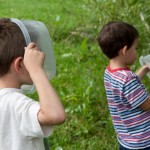 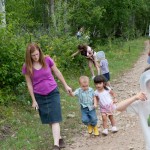 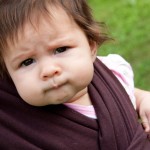 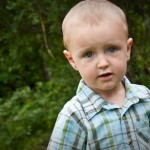 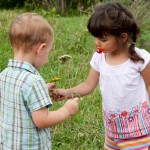