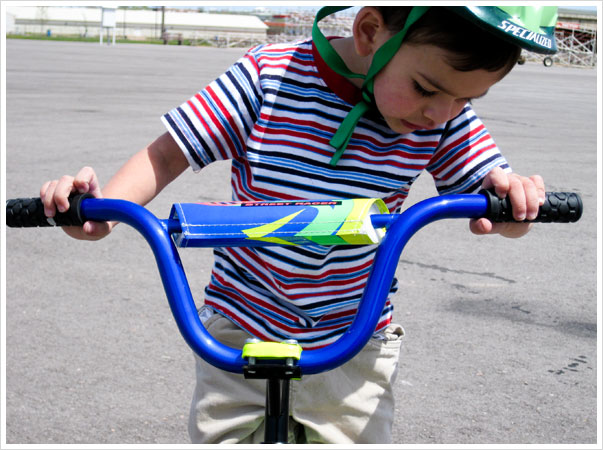 On the 26th we celebrated Philip’s feast day.  He was chipper and friendly (most of the day) and a pleasure to be around.

The last week was rough.  He was testing me, I know, seeing how far he could push before I’d be sent into action.  The last months of pregnancy there was little to no action and Philip took full advantage of that.  He was just checking the system, seeing if things had changed.

There were a few times last week that I had to physically chase him down after he chose not to listen to me.  Good times!  But the best yet came late in the week.

He was whining about going outside, however he hadn’t finished his dinner.  I told him to stay at the table.  He narrowed his eyes just a hair as he slid down from his chair.

“But I want to go outside!”

“Nice try Philip, but I love you too much to argue with you.”  I tried to sound empathetic and non-threatening.  He edged towards the sliding glass door.

He slid the door open, watching me.

He put a foot out.

He leaned towards the deck.

I stepped towards him and slippery like an eel, he slipped through the open door and curved his body around the other side, sliding it shut as he went.

Then he saw I was really coming and, quick as he could, he cracked the door open just a bit, reached inside and locked the door – on the inside side.

Then he slammed the door in my face.

He stood, resolute and sure of himself on the other side of the glass, glaring at me.

He was so shocked he didn’t have time to run.  I grabbed him under the arms to pick him up, laughing the whole time.  But the little weasel turned into lead in my hands.  I pulled, trying to drag him in, but he was a gumby-boy and his feet stayed rooted where he was.  I pulled some more and though he slid towards me, he used the toes of his Converse to grab the lip of the door runner.

It was a bit of work, but I finally got him inside and down the hall to his room.

After shutting the door, I burst into laughter.

I mean, really.  Locking the door from the inside?  It was too much!

He didn’t try to run again, though.