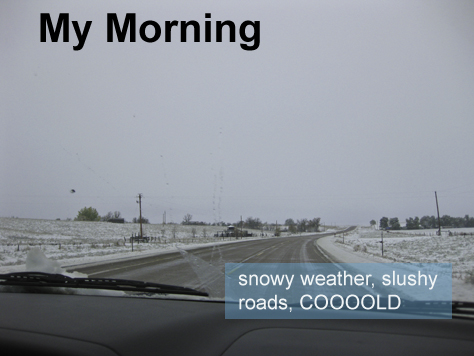 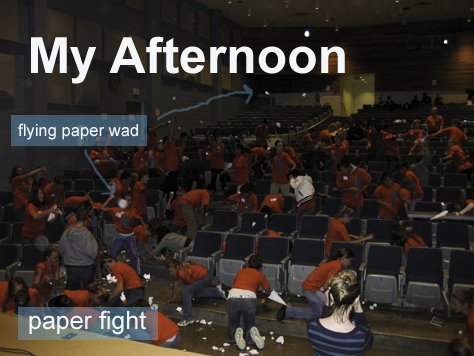 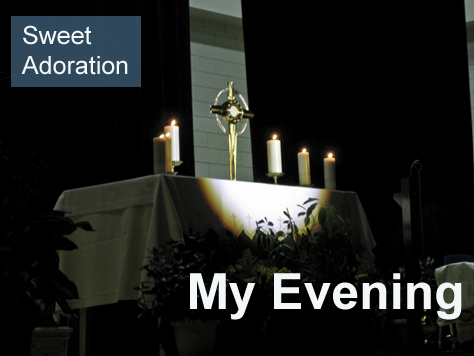 Jacques and I spent the day with 200 or so middle schoolers, odd youth leaders and parents and some high schoolers.  It was the annual Middle School Rally up in Belle Fourche.  As usual, the weather was awful.  But the day was great.

Keep in prayer Tom Lawrence, a third year seminarian.  I was looking forward to working with all the sems and we had made some plans.  Then, on the way up this morning, we came upon a car accident with injuries.  A small car had collided with a semi hauling cattle.  We watched as steers were being let out of the semi that was now on it’s side.  When we arrived in Belle (we turned around and went another way) we heard the seminarians had been in an accident.  Turns out, the accident we saw was theirs.  Tom was driving and his car and the semi collided head on.  God was certainly with all of the boys (3 were in Tom’s car and 3 more were in a car following) – the accident should have been deadly, but Tom was the only one injured.  He has a broken femur and 3 breaks in his lower leg.  His spleen is lacerated, too.  They brought him to Rapid for surgery and recovery.  Please pray for his rapid healing and for all of the sems as they head back to MN tomorrow.  Also breathe a prayer of thanks for their safety.  God is good.