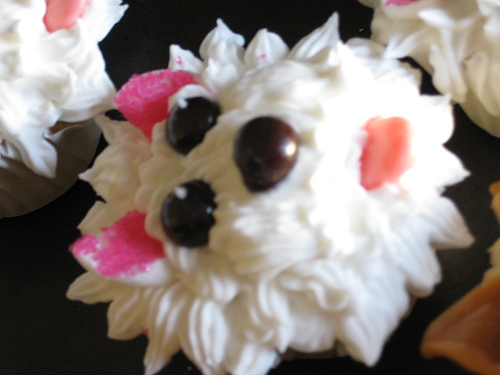 Our trip this weekend was to Brookings to celebrate our godson Asher’s birthday.  What a party it was!

Aaron and Angela – Asher’s folks – are our BFFs.  We love them.  We miss them.  We hate Brookings and Daktronics for taking super smart Aaron and his fabulous family away.  Rapid is not the same without them.  They are funny and smart (see above), holy and really great game players.  Like I said this weekend, we are friends because I laugh at Angela and she doesn’t laugh at me.  It works.  Even better is that we like being around each other as couples.  That’s a difficult thing to find, so we hold onto it very tightly.

Anywho, Angela is an awesome godmom and has been here for Tess’s important things, but we’ve never traveled to Brookings for anything.  This weekend was time.

The Bucholz’s (that’s Aaron, Angela and Asher) were kind enough to host us at their house, allowing us total access to all of them.  Awesome!!  Asher loved the boys, but not so much Tess.  This is fine because our plan is this.  Asher (he just turned 2) and Tess can either have callings to religious life OR they can marry each other.  But we figure that if we push them together all the time, they’ll hate each other.  Instead, we’ll be like, “you can have nothing to do with Tess!!!  I’m serious!!!”  Hopefully, it works out.

Angela is brilliant.  You would love her if you met her.  And she’s super artistic and crafty.  Her parties are AMAZING.  This years theme was dogs and they made – with their own hands! – the cutest puppy cupcakes.  The goody bags were filled with fantastic dog themed things.  And among all the other tasty bits to nibble on what else was there?  Puppy chow! (a very mid-west thing.  Hope all understand.)  This would have been awesome any old time but Angela is horribly sick with baby #2.  I was in prepared awe – she is my BFF, after all; I knew what to expect.

So, after a weekend of Rock Band, playing with Aaron’s Legos and games, lots of talking and rest in a really comfy bed, we are back to home and missing our friends.  Good times